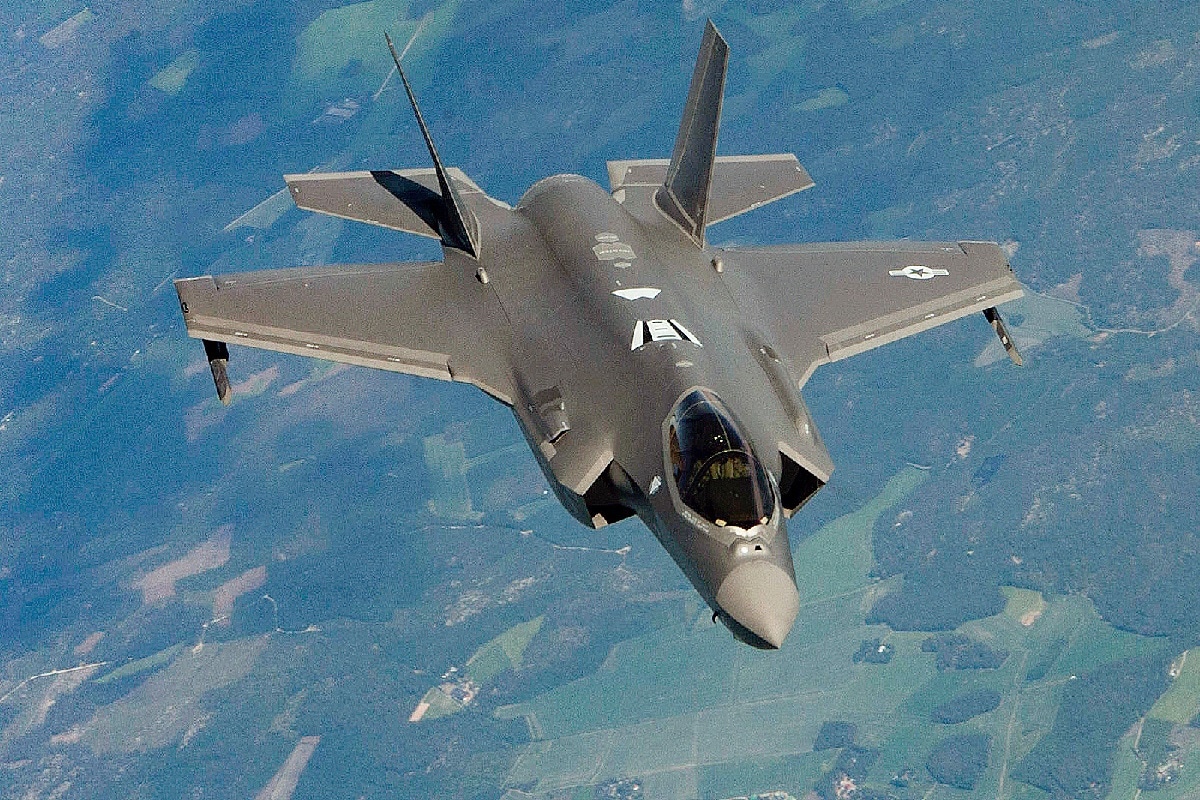 Lawmakers on Capitol Hill continue to express concerns over the cost of America’s cutting-edge fifth-generation combat aircraft, citing that it will be too expensive to maintain and that its mission hasn’t been clearly defined. Moreover, there are those who suggest that America’s potential rivals have no aircraft that can match the advanced aircraft, and therefore it isn’t really needed. An argument is made that cheaper alternatives, including upgraded legacy aircraft, can do the job just as well.

That debate may sound a lot like what is happening now in regards to the Lockheed Martin F-35 Lightning II, but in fact, such a debate occurred over the cost of an aircraft was played out more than two decades ago with another Lockheed Martin aircraft, the F-22 Raptor.

Sadly, the F-22 program was cut back dramatically–and the U.S. military is paying the price for such a terrible decision to this day.

The F-22: One Remarkable Stealth Fighter

The F-22 was developed as the result of the United States Air Force’s Advanced Tactical Fighter (ATF) program, which sought to develop a new air superiority fighter that could also be used in ground attacks, electronic warfare, and even provides signal intelligence capabilities. The Air Force had sought to buy a total of 750 of the advanced aircraft – the first fifth-generation fighter – but in 2009, the program was cut back to just 187 units due to the high costs.

The last Raptor was delivered in 2012.

Despite the fact that the program was cut short, the Air Force still considers the F-22 to be a critical component of its tactical airpower. This is noted in the fact that the Raptor has been deployed to Hawaii and Alaska, where in recent weeks it has deployed to intercept and escort Russian aircraft that have flown a little too to American airspace.

Even while questioning some of the costs and other issues with the advanced aircraft, a 2013 Congressional Research Service report on the F-22 fighter program even described the Raptor as “the most capable fighter aircraft ever build, period.”

As a result of the scaling back of the number of F-22s, the Air Force was left to rely on a fleet of decades-old conventional fighters, a fact that was also noted in 2013 when then-House Armed Services Committee Chairman Howard “Buck” McKeaon (R-Calif.) told The Los Angeles Times, “People around the world aren’t dumb. They see what we have. They recognize that our forces have been severely depleted.”

There is a case to be made that the F-22 wasn’t the aircraft that was needed for the Global War on Terror (GWOT), but even in the 2012 presidential campaign, then GOP nominee Mitt Romney warned that Russia, not Al-Qaeda was the biggest threat facing America. However, then-President Barack Obama pounced on that statement and responded, “The 1980s are now calling to ask for their foreign policy back, because, the Cold War’s been over for 20 years.”

It turned out Romney was right about Russia, and with China’s military now second only the U.S., surely many on Capitol Hill were wrong about the F-22.

But would the Biden Administration dare make the same mistake with the F-35, considering the hundreds of billions of dollars already spent, the number of allies and partners involved, the threats it is uniquely built to face, the age of our air force, and the countless jobs that would be lost?

While the U.S. Air Force has been able to maintain aging bombers – including the B-52 and B-1s – that was due to the large numbers of those aircraft that had once been in service. As Business Insider warned last month, there are no new Raptors to replenish the fleet, and “each hour an F-22 flies anyone in the world is now one hour closer to the world’s best dogfighter’s retirement.”

Instead, some are looking towards the F-15EX Eagle II – a highly upgraded and updated Cold War aircraft, yet still just a Cold War aircraft. It lacks the stealth that is now required to survive an open war with a near-peer adversary such as China or Russia.

To be blunt, even a more advanced F-15 would still be blown to bits in a way. Sure, some say it’s cheaper, but if the jet can’t fight, what does it matter?

In the end, the U.S. military needs warplanes ready to take on the challenges of today and be ready for the threats coming over the horizon. That means keeping the F-35 program as it is and embracing a fighter jet that is simply unmatched. For if we were to repeat the mistakes of the F-22 program, it seems clear the only beneficiary would be our adversaries in Moscow and Beijing.