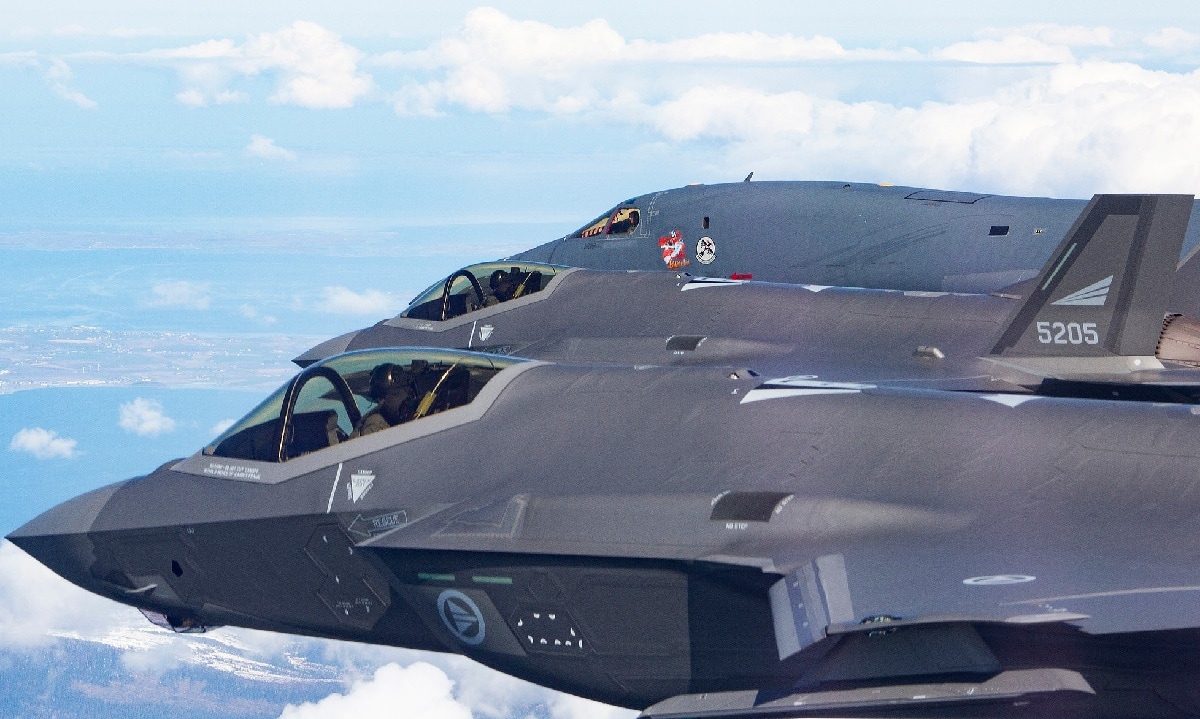 In Greek mythology, Prometheus was the Titan god of fire, known for his intelligence and even for being a champion of mankind. According to legend, he stole fire from the other gods and gave it to man, thus creating civilization. It is thus ominous yet boastful that Russia’s next-generation air defense system would be named for the Titan.

Developed by the state-owned Almaz-Antey Corporation, Russian S-500 “Prometheus” anti-aircraft missile systems have been described by state media, as well Russian Federation President Vladimir Putin, as the most advanced anti-missile system in its arsenal and even the best in the world. At an address to graduates at the Kremlin’s military institutes in June, Putin said that a number of cutting-edge weapons will be supplied to the Russian military after completing trials.

“Unique systems will soon be put into service, including the Sarmat intercontinental ballistic missile system, the Tsirkon anti-ship hypersonic missile, the S-500 Prometheus anti-aircraft missile system and others,” Putin was quoted to tell the graduates, according to a report from the Russian news outlet Gazeta.ru.

In May, at a meeting with the leadership of the Defense Ministry and defense enterprises, the Russian leader had said that the trials of Prometheus were well underway, while deployment of the new S-400 “Triumf” was also well on schedule.

“Over 70% of surface-to-air missile regiments in the Aerospace Force have been rearmed with advanced S-400 systems,” Putin told attendees, according to Tass. “The S-500 system whose trials are successfully nearing completion is next to be delivered to the troops.”

The S-500 wasn’t actually designed to replace the S-400, or even other air-defense systems and complexes, but rather was meant to complement that system and the stationary A-135, which is used to provide strategic defense to the Moscow Region.

The new Prometheus air-defense platform is certainly meant to be a champion to the Russian people, combining power with intelligence. It can reportedly detect, but also simultaneously attack, up to ten ballistic missile warheads flying at speeds of over four miles per second. Moreover, the anti-missile platform also can utilize several distinct radar systems that are geared toward different targets – and that could include different radars to detect planes, helicopters, drones and missiles at the same time. Almaz-Antey has further claimed that the S-500 could strike low-orbit satellites and certain types of spacecraft in near space.

Russian officials have even made the unsubstantiated claim that the S-500 could be the “silver bullet” against advanced stealth aircraft including the Lockheed Martin F-35 Lightning II.

According to reports, the platform is expected to use the 1N6A(M) battle management radar, a modified 96L6-TsP acquisition radar, as well as the new 76T6 multimode engagement and 77T6 ABM engagement radars.

The S-500 will also employ a variety of missiles in addition to the 77N6 missile series, currently under development for the S-400, as a hit-to-kill interceptor for ballistic missile targets. With a widely expected maximum operating range of 600 km, and a system response time of three to four seconds, the S-500 is around six seconds faster than the S-400 “Triumf,” which is currently entering service with the Russian military.

Those first trials of the S-500 reportedly took place last year, and the system’s “first samples” will purportedly enter service by the end of 2021, while serial delivery is scheduled for 2025. However, Russia has repeatedly missed deadlines and faced delays with its latest military systems, so it is unclear how optimistic or even realistic this timeline might be.