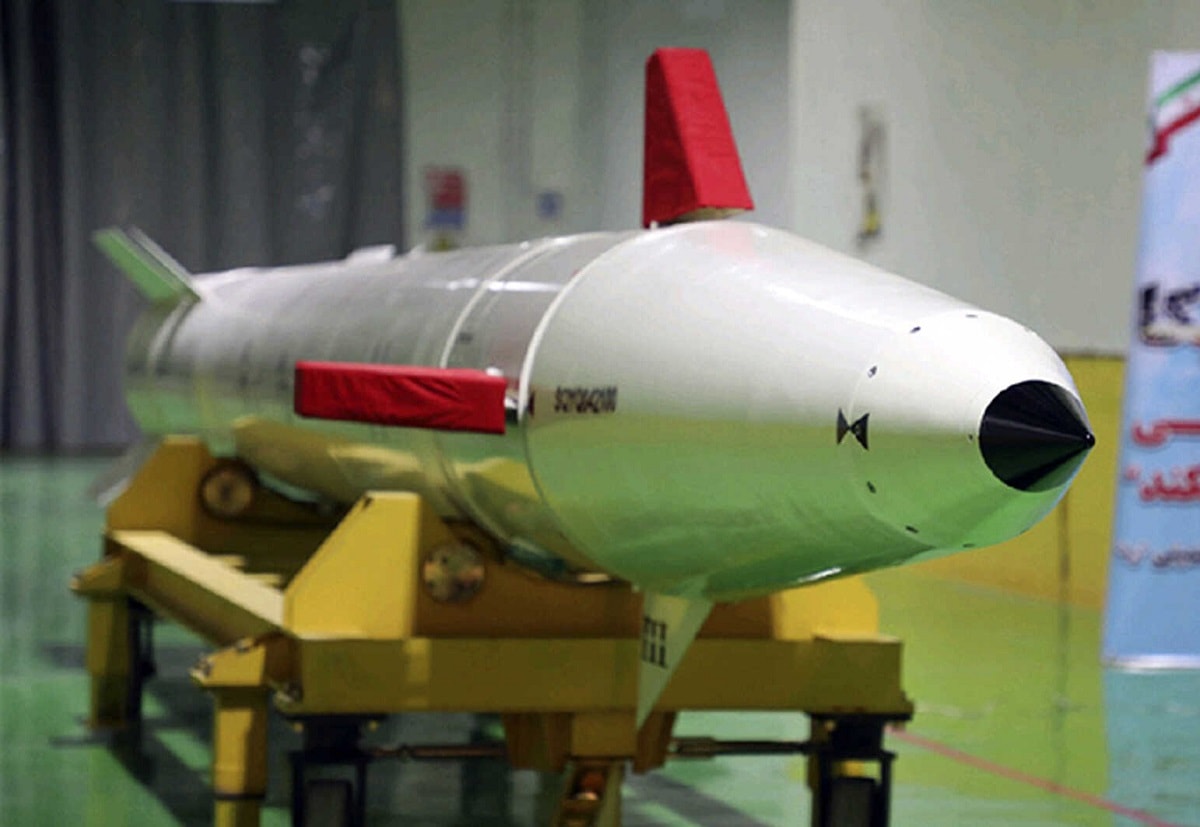 Most people probably didn’t notice the news that Iran recently attempted—but failed—to launch yet another satellite into orbit from its Imam Khomeini Spaceport.

That it went unnoticed was understandable: It was unsuccessful, after all. Then again, a failed satellite launch is much less threatening than Iran’s ongoing violations of the 2015 nuclear deal, known officially as the Joint Comprehensive Plan of Action.

It was also less threatening than Iran-backed paramilitary unit operations in Iraq against U.S. forces and facilities, often involving armed drones, which resulted in American airstrikes against those groups in Iraq and Syria this past weekend.

But the attempted satellite launch was an important event nonetheless.

If nothing else, it signifies Iran’s continued pursuit of a space program—an expensive, arguably frivolous, undertaking for a country so economically challenged.

So, why is Iran involved in a satellite program anyway?

Well, a space program can have a lot of utility—both civilian and military. A satellite can relay civilian communications or even gather military intelligence.

Tehran could certainly be interested in either of those.

But there’s another possibility as well: Iran is using its space program to develop long-range missiles—which in this case is actually more about the satellite launch vehicle than the satellite itself.

Iran continues to develop space launch vehicles (SLVs) with increasing lift capacity—including boosters that could be capable of ICBM ranges and potentially reach the continental United States, if configured for that purpose.

Progress in Iran’s space program could shorten a pathway to an ICBM because SLVs use inherently similar technologies.

Tehran, of course, claims the Iranian space program is completely peaceful. Rather, it’s highly likely that its satellite program is serving as a “cover” for an ICBM program, which someday could target the United States.

And every Iranian satellite launch—even ones that fail, like this one—potentially improves the ability of Iranian engineers to develop a nuclear-armed ICBM.

Of course, one of the key shortcomings of the Joint Comprehensive Plan of Action was its failure to include Iran’s ballistic missile program, which continues largely unhindered.

With that in mind, we cannot forget about Tehran’s ongoing nuclear program.

For several years now, Iran has actively defied the restrictions of the Iran nuclear deal, raising alarm in the international community, but especially in the Middle East, where Iran seeks dominance.

For instance, Iran has increased its stockpile of low-enriched uranium beyond the deal’s limits, restricted U.N. surveillance of nuclear sites, and installed more advanced centrifuges for enriching uranium.

Tehran has also refused to satisfactorily explain suspicious findings during international inspections. And who knows what else might be going on, considering Iran’s long record of deceit on nuclear issues?

Besides ICBM development through its satellite program and its nuclear activity outside the nuclear deal, Iran probably also is trying to pressure the United States diplomatically with its satellite launches.

Right now, Washington is involved with Iran and other powers in talks about reviving the flawed nuclear deal, which the United States exited in 2018 due to its numerous shortcomings.

The failed launch last week—and the promise of another launch in the near future—is likely meant to remind the White House of a looming long-range Iranian missile threat, with the intention of pressuring it into making concessions on any future nuclear deal.

A successful launch of an Iranian satellite in the coming weeks while negotiations continue would give Iran additional diplomatic leverage at the negotiating table in Vienna. 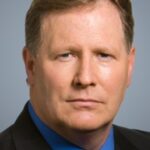