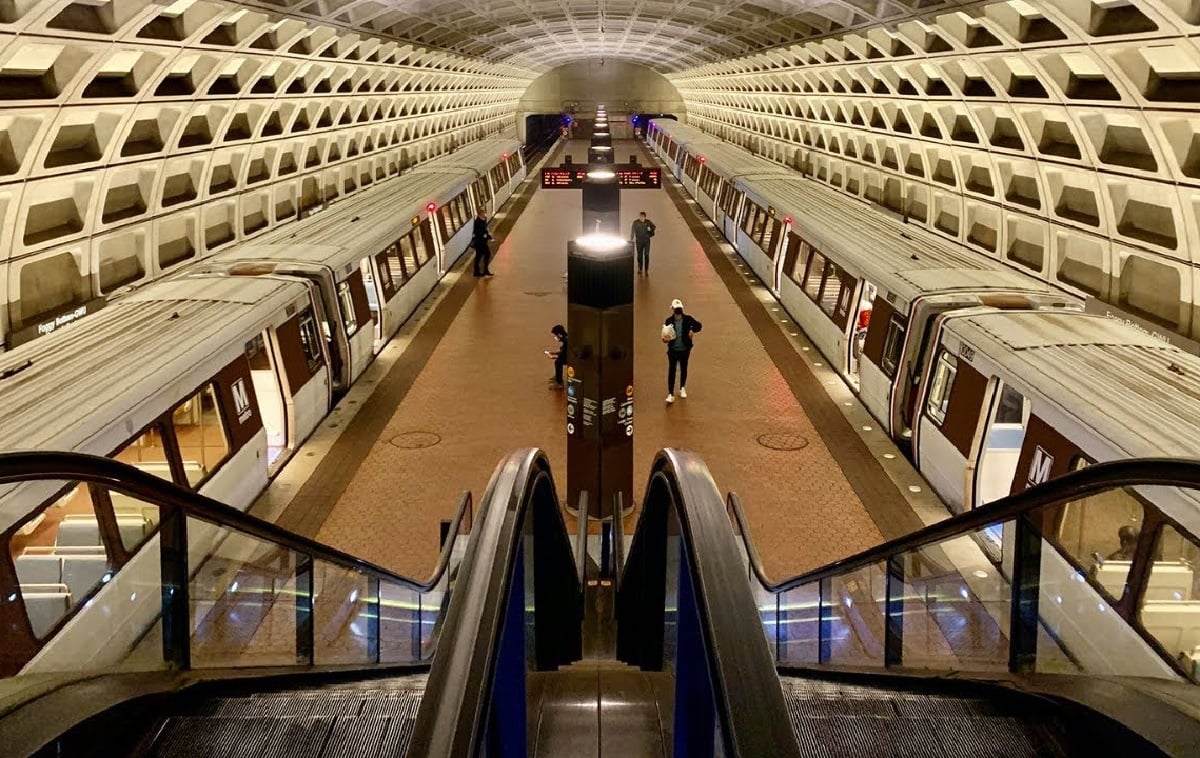 Americans drove nearly 96 percent as many miles in May 2021 as in the same month in 2019, indicating a return to normalcy. Transit ridership, however, was only 42 percent of pre‐​pandemic levels, which is making transit agencies desperate to justify their future existence and the subsidies they depend on to keep running.

The pandemic accelerated several trends that were already happening and that had contributed to declines in transit ridership in every year since 2014. First, even after getting vaccinated, more people are working at home at least two or three days a week. Second, those who commute to work are finding less congested roads, so driving is more attractive than it once was. Third, people are increasingly moving to areas where transit doesn’t work very well: Redfin data show that home prices in “car‐​dependent” (I prefer “auto liberated”) areas are growing twice as fast and homes are selling in half the time as in transit‐​accessible areas.

Transit agencies are responding to this by reducing fares. But transit is already so heavily subsidized — getting 78 percent of its funds from taxpayers in 2019 — that a small increase in subsidies is not enough to counter the trends against transit. People who have discovered the benefits of working at home two or three days a week are not suddenly going to go back to the office five days a week because transit fares are a little lower.

Transit’s real problem is that it is operating a nineteenth‐​century business model in twenty‐​first century cities. In 1890, when American cities were rapidly installing electric streetcars, most urban jobs were downtown and the streetcar lines radiated away from downtown hubs to bring people to work.

Today, only about 8 percent of jobs are in downtowns, and large urban areas such as Los Angeles or Houston have numerous job centers with as many and often more jobs than the traditional downtowns. Yet, in most urban areas, transit still has a hub‐​and‐​spoke system centered around the central city downtown. Demographer Wendell Cox’s analysis of census data show that, before the pandemic, transit carried about 40 percent of downtown commuters to work, but typically carried only about 5 percent of commuters to other major job centers.

If transit wants to remain a viable part of the nation’s transportation system, it needs to reinvent itself so that it serves more than just a few downtown commuters. As I describe in a recent policy brief, one way for it to do so would be to have multiple hubs, like many major airlines. The hubs would be connected to all other hubs by non‐​stop, express buses, while local buses would radiate away from each hub.

Instead of reinventing themselves, however, transit agencies are more likely to simply develop new excuses to get subsidies despite low ridership. Transit advocates have already proposed that transit shouldn’t be judged by the number of riders it carries but by how many neighborhoods it serves, even if they are served by empty buses. Another argument is that transit should focus on equity, when in fact the best way to improve transportation equity is to increase car ownership.

Demands for more subsidies, however, are a dead end for transit. We have already reached the point where the main constituencies for transit subsidies are union transit workers and transit contractors, not transit riders. At some point, people are going to realize that hardly anyone outside of New York City needs transit anymore, and taxpayers and voters will demand an end to those subsidies. Ending the subsidies will force transit agencies to be more responsive to users than to politicians, so the sooner they are ended, the better.

Randal O’Toole is a Cato Institute senior fellow specializing in land‐​use and transportation issues. He has written six books, including Reforming the Forest Service and Romance of the Rails, plus dozens of policy papers and numerous articles and op-eds about free-market approaches to transportation, housing, and other issues.