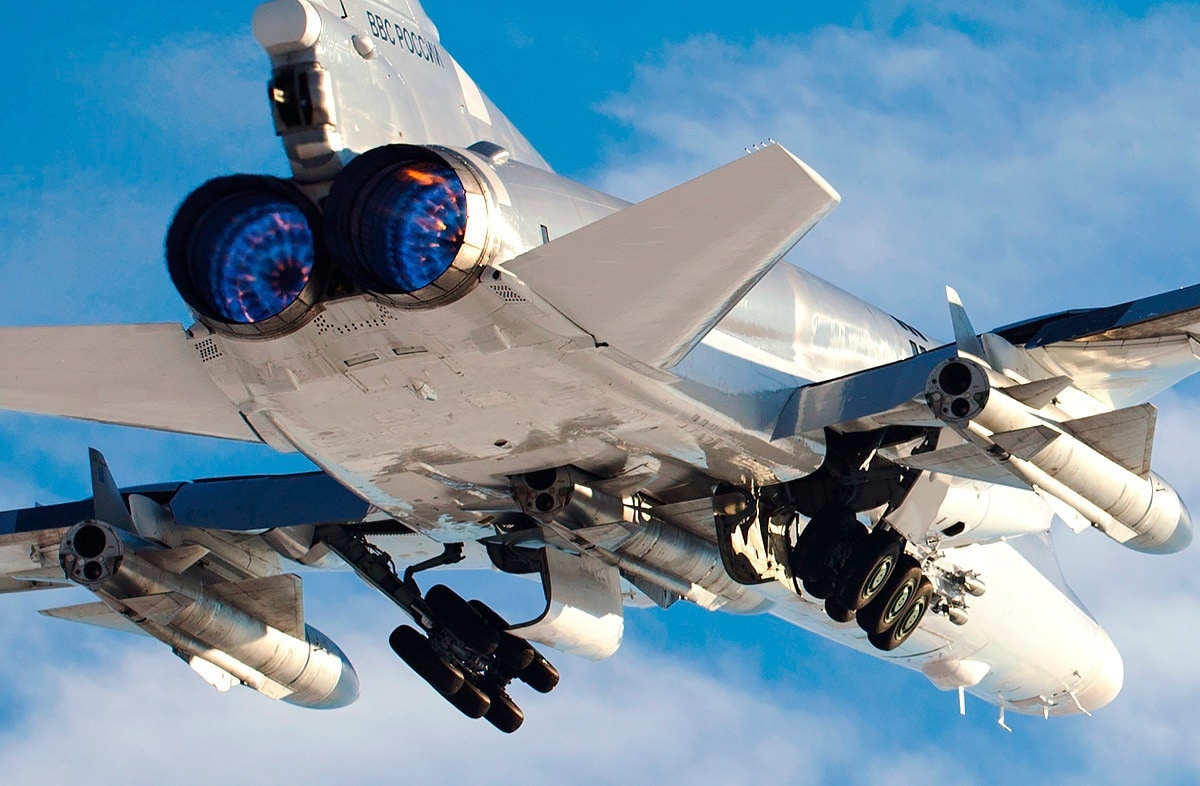 Perhaps President Joe Biden needs to be reminded that Russia produces quite a lot of vodka and likely has no shortage of nesting dolls, after he suggested that Moscow is a land of just nuclear weapons and oil.

On Tuesday, the president made the remark that the United States could end up in an actual “shooting war” with Russia if Moscow isn’t able to curb the cyber attack against U.S. companies and assets perpetrated by Russian-based criminal syndicates. Biden claimed the U.S. intelligence services were superior to their Russian counterparts and added that Putin had a “real problem,” Reuters reported.

The American president then went on to further insult Russian Federation President Vladimir Putin, as well as Russia, stating, “He’s sitting on top of an economy that has nuclear weapons and oil wells and nothing else. Nothing else. Their economy is, what?, the eighth smallest in the world now, largest in the world? He knows he’s in real trouble, which makes him even more dangerous, in my view.”

More Than Nukes and Oil

The Kremlin didn’t take so kindly to the dig that Russia has an economy of nuclear weapons and oil wells – or vodka and nesting dolls for that matter – stating that the Biden’s assessment of Russia was wide off the mark, but also highlighted his lack of knowledge about Russia.

“Claiming that there is nothing else in Russia is wrong,” Peskov told reporters on Wednesday. “This is incorrect knowledge and a misunderstanding of modern Russia.”

Peskov added that it looked as though Biden, who gave the speech while visiting the Office of the Director of National Intelligence (ODNI), had tailored his message for his country’s intelligence community and wanted to make an impression rather than stating actual facts about Russia.

The Kremlin’s statements come as senior U.S. and Russian officials begin talks on strategic nuclear stability in Geneva, and this follows last month’s summit between Presidents Biden and Putin. Following that meeting, Biden had described the tone as “good, positive,” and said he told Putin “we need to have some basic rules of the road that we can all abide by.”

Putin had a similar description of the meeting, and described Biden as “balanced and professional.”

Now weeks later it seems that both sides have a very different perspective of the other, with Biden warning that Russia is already interfering with next year’s mid-term elections. Russia has suggested the two nations aren’t on the best of terms.

“(The United States) can hardly be called a partner,” Peskov explained. “It is more like an opponent or a ‘vis-a-vis’. Still the fact that experts are sitting in Geneva today is a positive sign.”