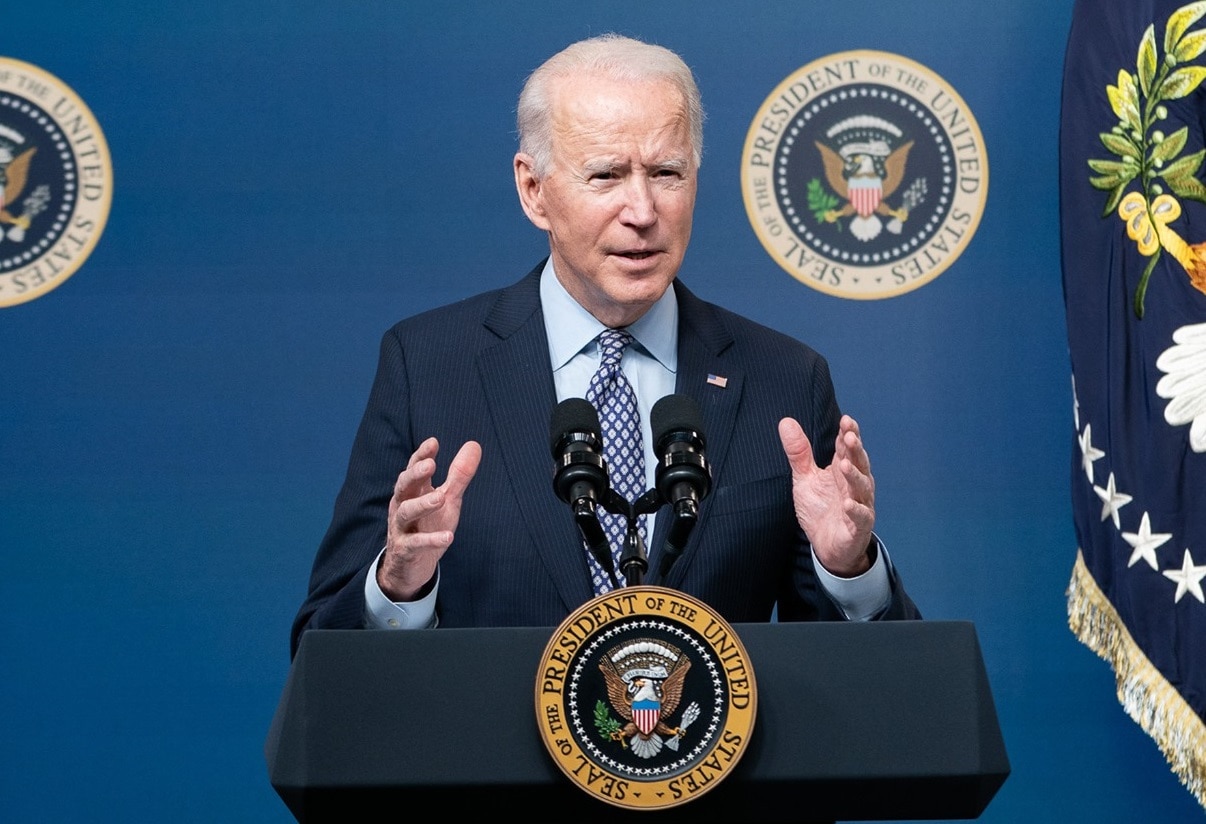 Dennis Robertson, the late Cambridge economist, said of bad economic ideas that it was like going to the greyhound races. If you stood still long enough, the dogs would come around one more time.

Mr. Robertson might very well have been speaking about the idea that budget deficits do not matter. This idea never seems to die, despite the many occasions on which it has led different countries into very troubled economic waters.

Today, that idea once again seems to be in vogue in the United States, this time in its present guise of Modern Monetary Theory (MMT). With interest rates still at very low levels, the MMT proponents assure us that governments can spend and borrow with abandon, without having to fear adverse economic consequences.

This week’s latest Congressional Budget Office (CBO) report reminds us that the Biden Administration seems to have drunk the MMT Kool-Aid. According to the CBO, the US budget deficit for the current fiscal year will amount to a staggering $3 trillion or around 13 ½ percent of GDP. That in turn will drive the US public debt to GDP ratio to over 100 percent or to a level similar to that prevailing in the immediate aftermath of the Second World War.

One way of gauging the recklessness of the Biden budget stimulus is to compare it to the size of the gap between the current level of US output and the level of output that could be attained were the economy to be operating at full employment. According to the CBO, the current size of the so-called output gap is around 3 percent. Yet the budget stimulus that the economy will receive in 2021 will be over four times that size. Little wonder then that former Treasury Secretary Larry Summers is worried about the prospect of economic overheating and is characterizing these budget policies as the most irresponsible such policies in the last forty years.

Incipient signs that such a degree of budget largesse, coupled with an extraordinarily easy monetary policy stance, can and will lead to economic overheating are now in plain sight. Over the last three months, wage inflation has been accelerating, while consumer price inflation has been running at an annualized rate of over 7 percent. Meanwhile, US housing prices are now rising by around 15 percent or at their fastest pace since 2006.

With the economy now well on its way to overheating and with both the US equity and housing markets in bubble territory, it must be only a matter of time before the Federal Reserve is forced to start raising interest rates. When that happens, one of the basic myths on which MMT is based will have proved to be illusory. Contrary to what the MMT proponents might claim, it will be seen that high budget deficits do have a material impact on interest rates at which the government can borrow.

All of this does not bode well for next year’s economic outlook. It is not simply that the Fed will need to induce an economic recession to wring inflation out of the economy. It is that when the Fed does begin to raise interest rates, there is every likelihood that today’s housing and credit market bubbles will burst with considerable adverse economic consequences.

The one positive thing that might come out of this experience is that the dangerous idea of MMT might be, at least temporarily, laid to rest. However, the lesson that might be learned by the MMT proponents will be learned at considerable cost to the American public in terms of lost output and high unemployment.