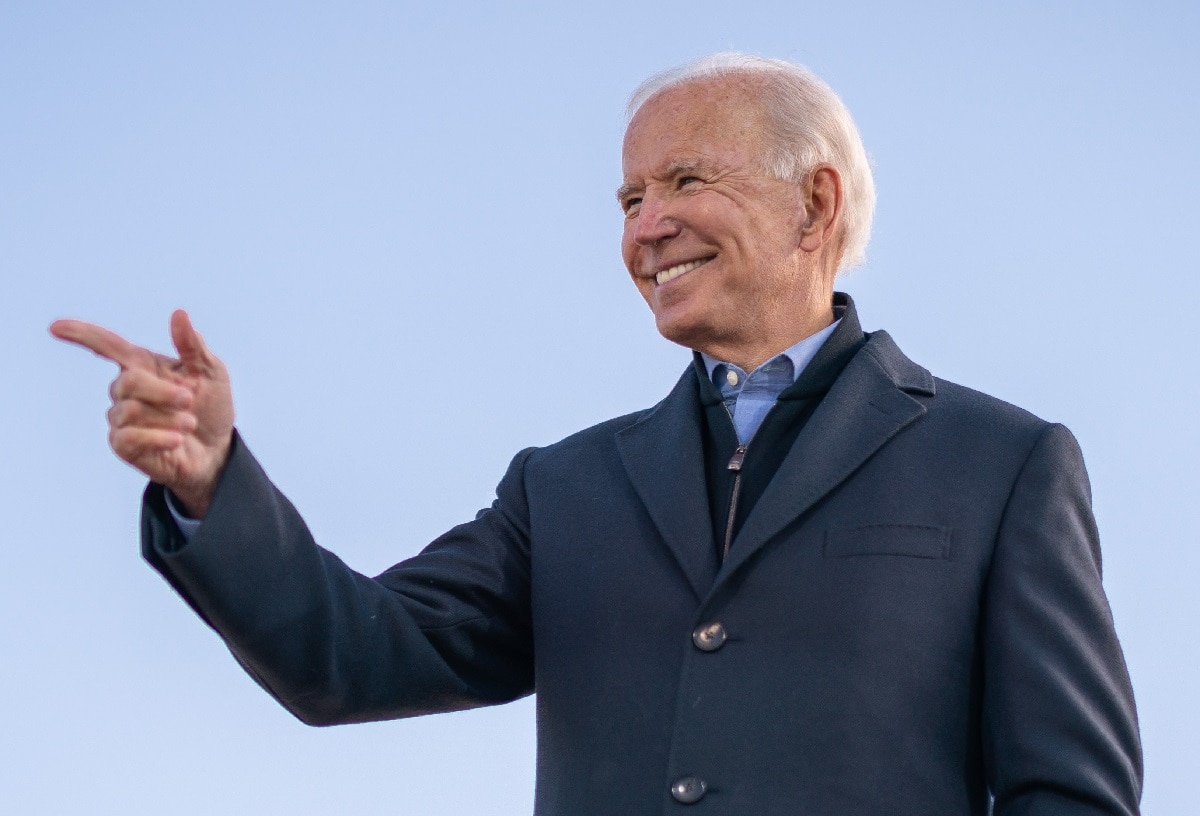 Last month, Macomb County, Michigan – a district noted for its Reagan Democrats as well as Biden Republicans – became the first in the Great Lakes State near Detroit to support the growing Second Amendment Sanctuary movement. Its Board of Commissioners voted on party lines to make Macomb a sanctuary county, meaning it would choose not to enforce gun regulations including universal background checks, bans on so-called “military-style assault rifles,” high-capacity magazine restrictions, and even red flag laws.

Macomb County, which has served as a bellwether in recent elections, isn’t unique in embracing the concept.

The term “Second Amendment Sanctuary” is modeled on the concept of “sanctuary cities” that flourished in liberal communities that resisted immigration policies according to TheTrace.org, which credited Bryan Kilber, state attorney in Effingham County, Illinois, as first applying the term to the gun control debate. Even before Kilber coined the phrase, a few states and counties across the country had passed what would be now seen as gun sanctuary laws.

According to a report from The Tampa Free Press this month, there are now 1,930 counties –  roughly sixty-one percent of total counties in the United States – that are considered safe spaces for firearms owners, and more than half of those (1,137 in total) have passed Second Amendment Sanctuary laws. Many of the other aforementioned counties are in the twenty-one states that have adopted Constitutional Carry laws, which allow gun owners to carry a concealed weapon without a permit.

To paraphrase President Joe Biden, this isn’t a red state or blue state issue – this is a United States movement.

The surprising part, say, supporters of the movement, isn’t that cities, counties, and even states are embracing it – but rather that it has gotten little mainstream media attention. Most reports tend to be on the local news level, and the larger news organizations have largely ignored the story.

“The mainstream media has missed one of the biggest trend stories ever – the massive surge in Second Amendment sanctuaries at the state, county, and local levels,” wrote Lee Williams of the Second Amendment Foundation.

“You’d be hard-pressed to get half of America to agree that beer is good, or that steak should be served medium rare,” Williams added. “Yet millions of Americans have forced their elected officials to erect a legislative wall around their communities to protect their gun rights.”