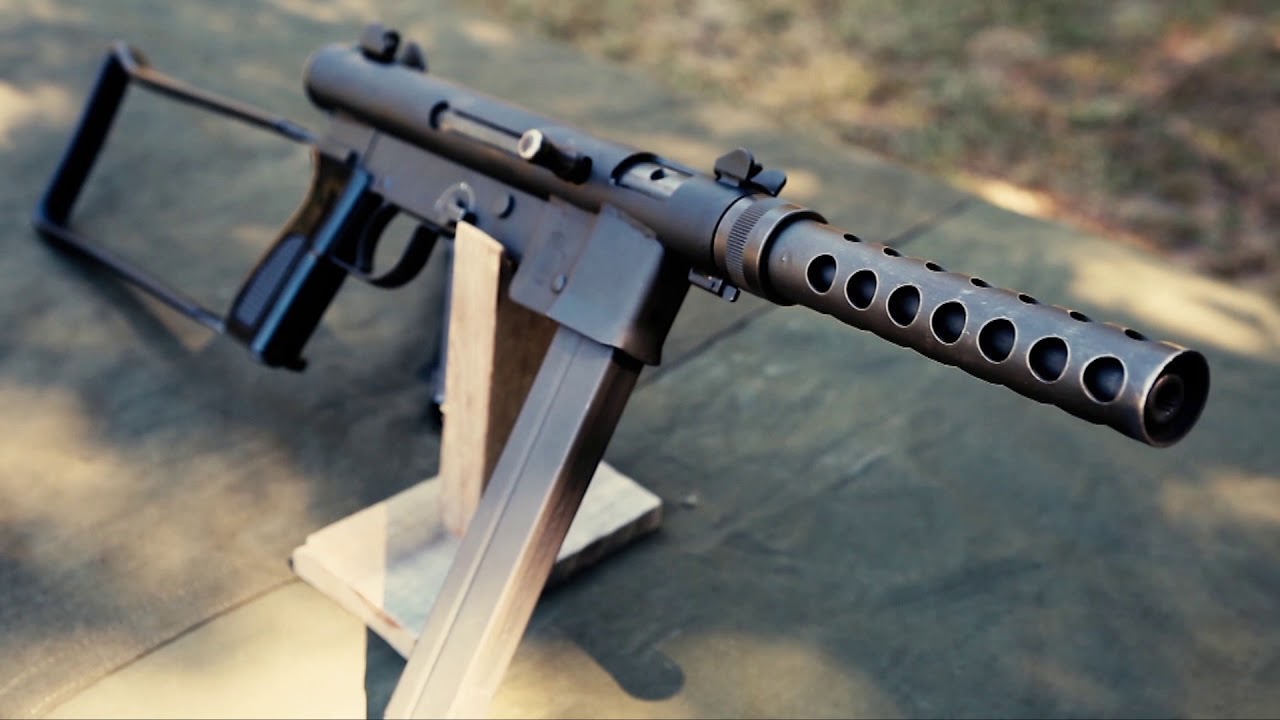 Today, even among shooters, the name Smith & Wesson likely conjures images of handguns–notably the infamous .44 Magnum. Yet, the company actually produced a submachine gun for use in clandestine operations in Southeast Asia for the U.S. Navy.

The origin of the need for this largely forgotten weapon goes back to the early stages of the Vietnam War when the U.S. Navy’s elite SEALs employed a variety of small arms in their operations in the region. Teams utilized suppressed pistols, shotguns and even experimental weapons such as the modular designed Stoner 63. One weapon that was especially well-liked was the Swedish-designed Carl Gustav m/45 submachine, which had been developed during the Second World War.

Sweden may have remained neutral, but as Nazi Germany occupied Norway to its west and Finland was aligned with the Germans in the east, the nation began to develop new small arms in case it was dragged into the conflict. While the m/45 wasn’t actually produced until the war was nearly over, it proved to be a reliable weapon.

It had more than a passing resemblance to the German-designed MP40 and fired the same widely available 9x19mm Parabellum pistol cartridge from a thirty-six-round detachable box magazine. Sweden continued to maintain its neutrality even as the lines were drawn in the Cold War and sought to export its new submachine gun. Some 300,000 of the m/45 SMGs were produced from 1945 to 1964, while the weapon was even produced under license in Egypt as the Port Said/Akaba.

Whether the SEALs used actual Swedish or Egyptian made versions isn’t completely clear, but it is likely that it was, in fact, the Swedish versions of the weapon that was employed in the clandestine missions. As noted, Sweden had been widely exporting guns, and the U.S. military seemed to be a happy customer.

Then that sticky neutrality point crept up, and suddenly in 1966 Sweden halted all exports of small arms to the United States in protest to the Vietnam War. Without a supply of the reliable 9mm SMGs, the U.S. Navy turned to Smith & Wesson–but why that firm was selected is a point that remains largely unclear.

However, by 1967 the American gun manufacturer won a contract and began to produce a version of the gun as the Smith & Wesson M76. Yet by that time, the war changed and the U.S. Navy decided it did not actually require the submachine after all. Only a limited batch was produced. Ultimately, S&W marketed the weapon to law enforcement and a few were even sold to civilians. Despite being fully-automatic weapons, at the time civilians could still purchase machine guns but had to undergo a National Firearms Act (NFA) background check.

As a result of the timing, the Smith & Wesson M76 might thus be the only actual commercial submachine gun actually marketed to civilians other than perhaps the Thompson dating back to the 1920s and early 1930s. The catch, of course, was that the buyer had to pass that complex background check and pay for the $200 transfer tax. Even at the time, nearly all other NFA weapons were likely war trophies or surplus weapons. Although it doesn’t seem like many were sold to civilians, more than a dozen years later, another firm stepped in.

Beginning in 1983, MK Arms actually produced a copy of the M76 in selective fire and semi-automatic, but the company went out of business after the passage of the Firearm Owners Protection Act in 1986, which banned civilians from buying or owning “newly made machine guns.” 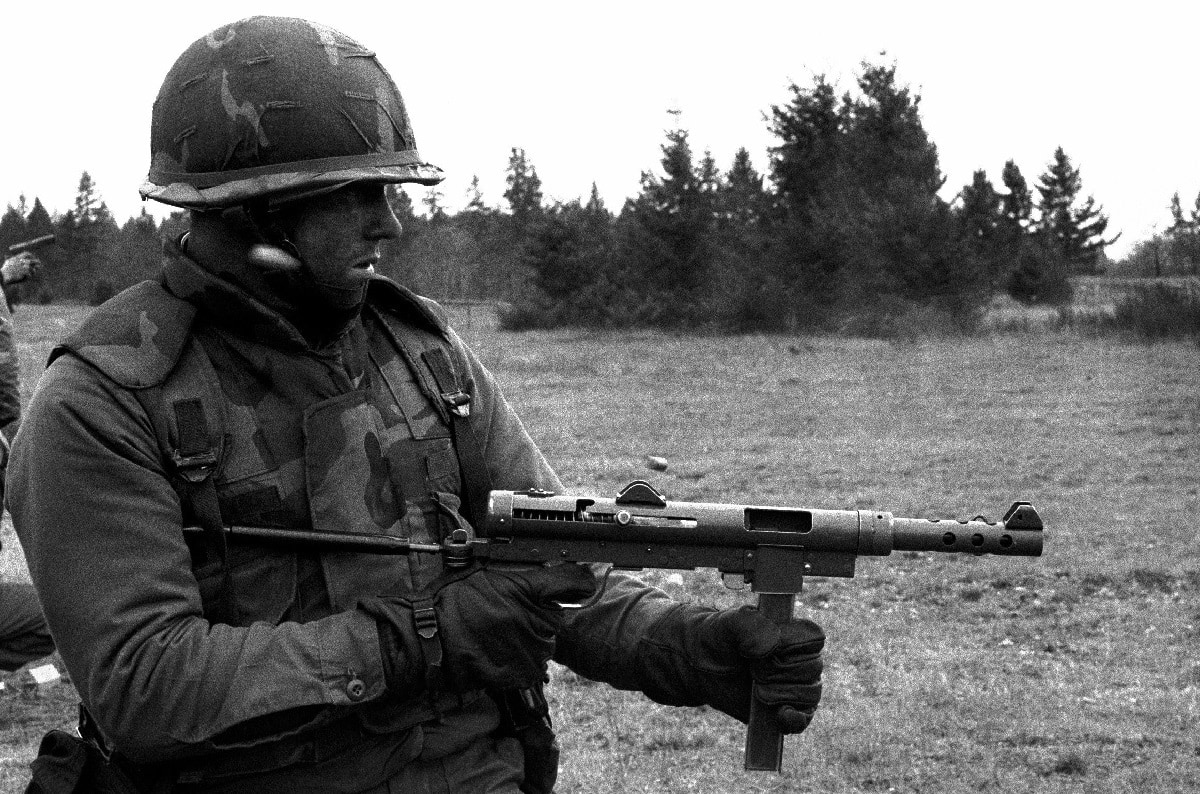 As for the actual M76, it probably didn’t see much–if any action–in Southeast Asia. Moreover, while it might not have been carried by Clint Eastwood’s “Dirty Harry” in the movies like the S&W .44 Magnum, the 9mm S&W M76 submachine gun was used by Charlton Heston in the 1971 zombie-esque film The Omega Man. Perhaps in the end, if Heston had been able to make a quotable quip about the M76 it might have been as famous as the most powerful handgun on earth!