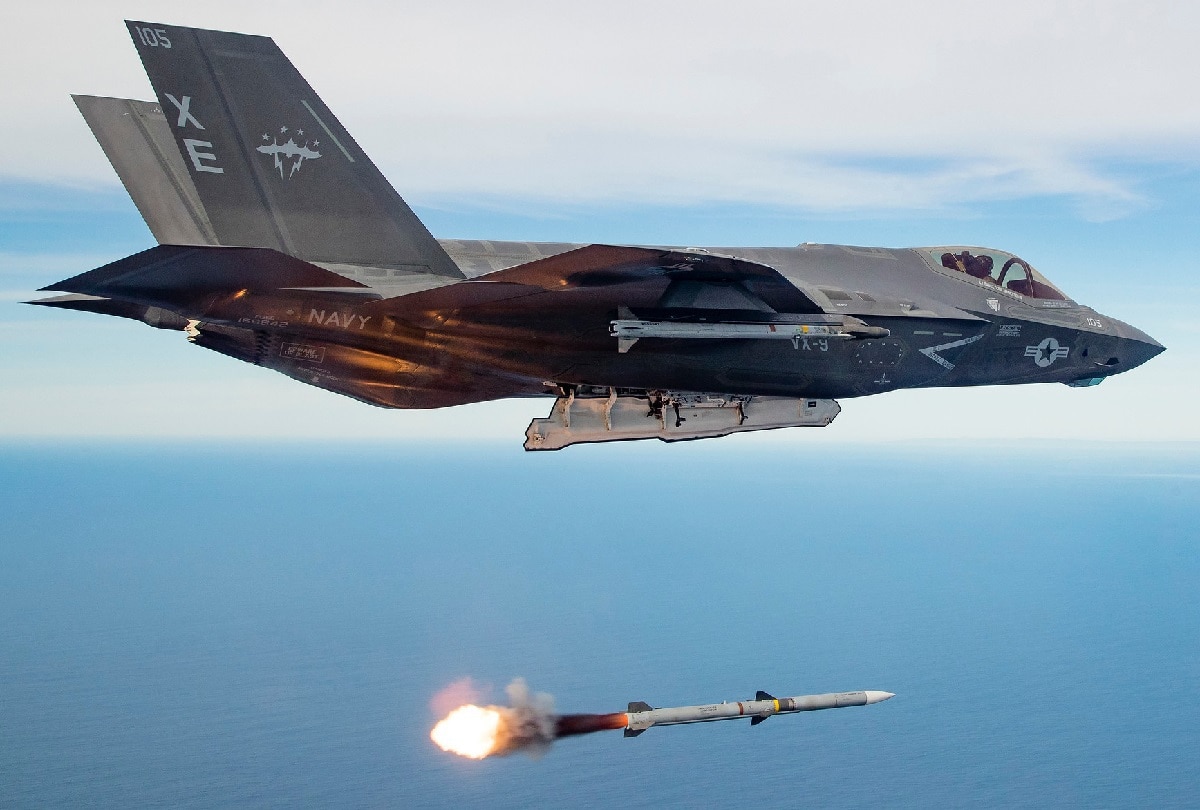 The F-35C Lightning II was designed to be operated by both Navy and Marine pilots from U.S. Navy nuclear-powered aircraft carriers. The “C” variant features longer wings and greater fuel capacity.

“VMFA-314 is the first F-35C squadron in the Marine Corps to declare FOC,” said Maj. Gen. Christopher Mahoney, commanding general of the 3rd Marine Air Wing. “They are now full up round and bring the incredible 5th generation capability to 3rd MAW. They will deploy as part of a carrier strike group next year. FOC for the Black knights is yet another step forward in achieving Force Design objectives. The Black Knights are ready- 3rd MAW is ready.”

The Marine Corps hasn’t stated which of the U.S. Navy carriers that the squadron will be deployed to, but the Nimitz-class USS Carl Vinson (CVN-70) recently underwent modifications at the Puget Sound Naval Shipyard to support the Joint Strike Fighters. Upgrades included enhanced jet blast deflectors able to take the increased heat generated by the F-35C and the addition of the Autonomic Logistics Information System (ALIS), a new computer network that supports the unique maintenance and tactical operations functions of the advanced aircraft.

VMFA-314 received its first F-35C at Miramar in January of last year, and now has ten of the fifth-generation attack aircraft operational. According to the Marine Corps, VMFA-314 is currently continuing its preparations towards future deployments by conducting tailored ship’s training availability (TSTA), marking the first F-35C squadron to conduct TSTA in the Marine Corps. The training will reportedly consist of communication rehearsals, medical drills, flight operations, and shipboard drills conducted while underway, ensuring the squadron is prepared to deploy in support of maritime campaigns.

“Many hours were spent maintaining aircraft, launching and recovering aircraft in Miramar, at other military facilities, and aboard the ship to conduct the training required to meet these goals,” said Major Derek Heinz, VMFA-314 operations officer. “The Marines of VMFA-314 have gained confidence in fighting this aircraft and feel confident we can do so in combat if called upon.” 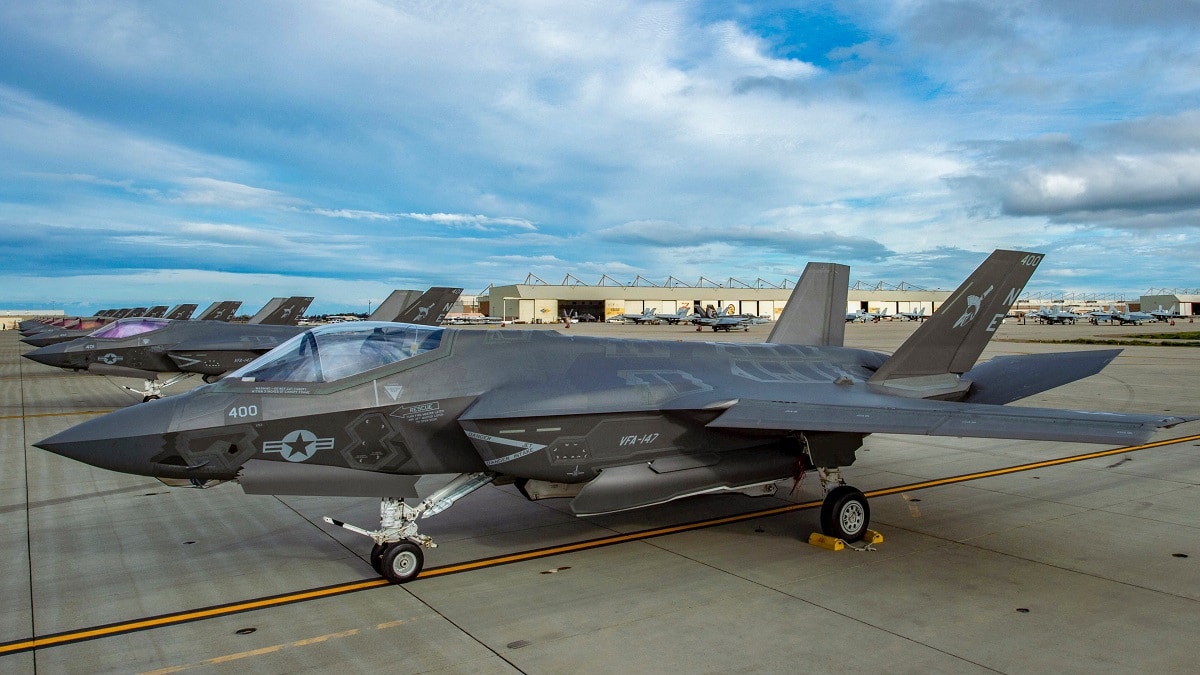 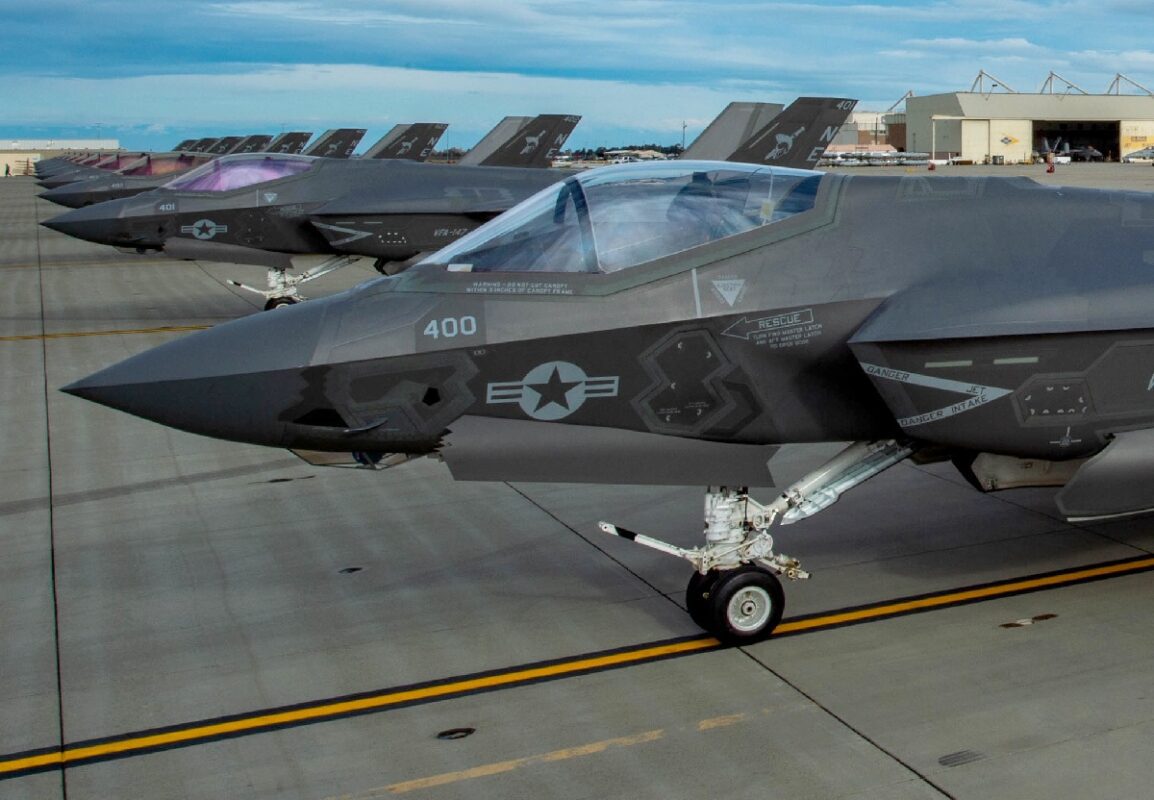