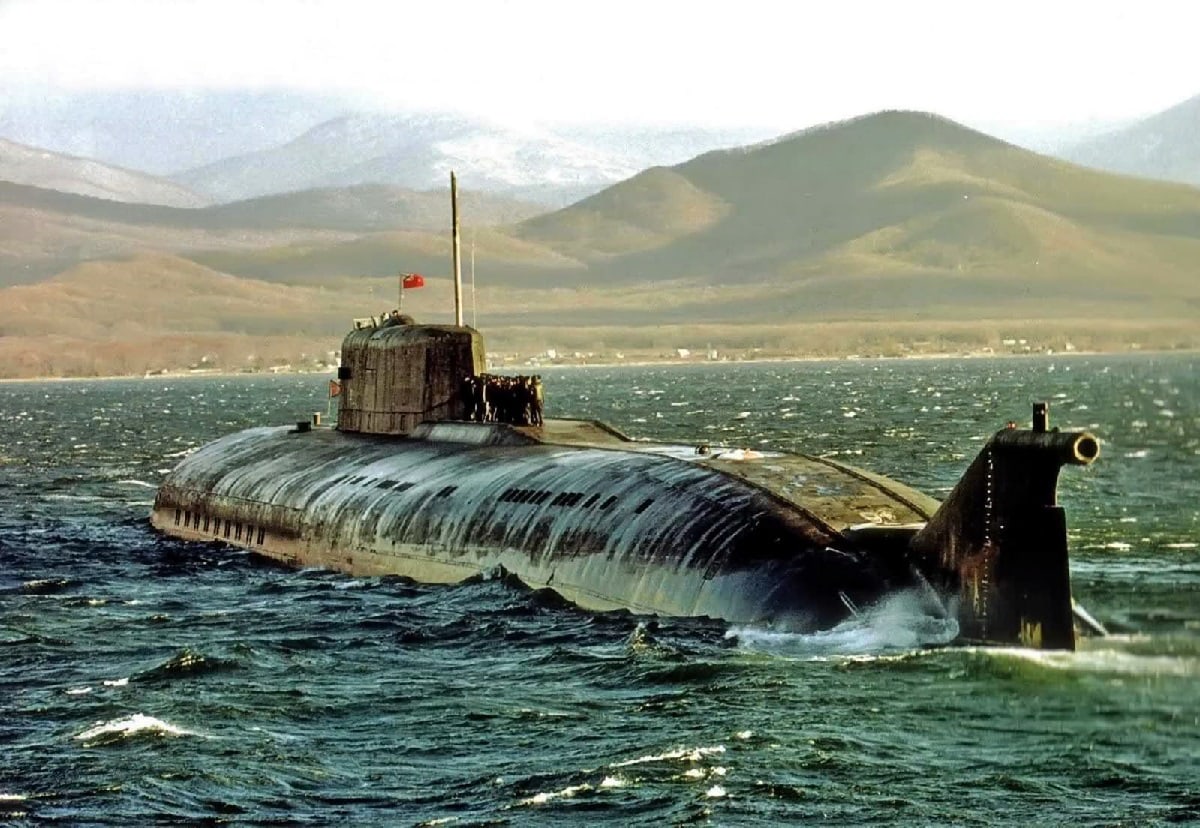 Today the Russian Navy’s submarine fleet is a mere shadow of its former might, and at its peak. At one point, the Soviet submarine force numbered 480 boats, including 71 fast attack and 94 cruise and ballistic submarines. While many of Moscow’s Cold War-era submarines were not actually combat-capable and were only counted to boost the fleet’s numbers, the Soviet Navy still had as many as 260 operational submarines in service in the late 1980s.

Amidst the collapse of the Soviet Union and the economic hardships the nation faced, Russia was forced to curtail its submarine building programs dramatically. Projects were canceled while others continued at a snail’s pace at best. According to Business Insider, Russia’s sub force today consists of just fifty-eight vessels, including a dozen nuclear-powered ballistic missile submarines (SSBNs) and nine nuclear-powered cruise missile submarines (SSGNs), each of which remains integral to its strategic deterrent.

Now there are renewed efforts to ramp up that force again and Moscow has engaged in efforts to invest big in submarines. As the Soviet Navy did during the Cold War, Russia is now building multiple classes of undersea boats – where each type of sub fills a very distinct role.

However, Russia hasn’t fully embraced a smaller, cheaper alternative for its sub fleet – largely because of the nuclear deterrence role that the subs continue to play. Moscow has also continued to see that submarines could be the best weapon to defeat the U.S. Navy. Its newest submarines are considered among the best it has ever built.

It isn’t just an increased number of submarines that Russia will float out, but how those boats are armed that could matter most. The Russian Navy’s Northern Fleet’s submariners recently wrapped up special drills for testing submarine systems and armaments in the depths of the Barents and Norwegian Seas.

Those operations were also reportedly observed by NATO’s warships and aircraft, the Northern Fleet’s press office reported on Friday according to Tass.

“The Northern Fleet’s submariners have successfully completed a special exercise to test the submarines’ systems and armaments in the deep waters of the Barents and Norwegian Seas,” the press office said in a statement.

It added, “The drills involved the crews of nuclear-powered subs. They practiced the tasks at the maximum depths of most existing submarines.”

The deepwater tests reportedly occurred in the Norwegian Sea, near the presence of NATO naval ships and up to ten maritime patrol planes of the alliance, which stayed in the air every day, the statement further noted.

Specific submarines weren’t noted, but the Russian Navy’s drills had involved the crews onboard several submarines, including fourth-generation underwater cruisers. The exercise was a scheduled event and it lasted for several days last week. The trials were held at depths of over 500 meters that is the greatest possible submergence level for most existing submarines, the report added.

The Russian Navy has continued to closely monitor the presence of NATO warships and aircraft near what Moscow considers its territorial waters, and these drills and exercises – which are increasing in frequency – suggest that Russia is ready to defend those waters as well.