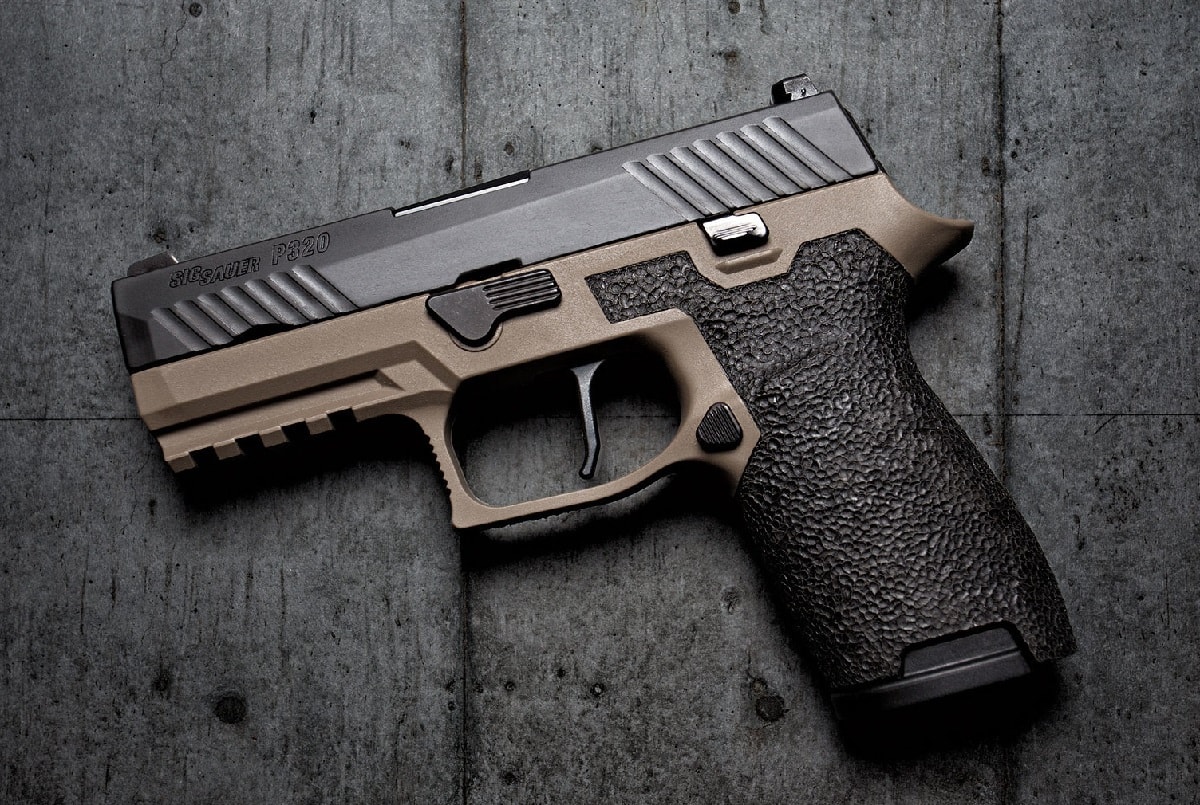 The city of San Jose has passed a unique gun safety law: It is requiring that retailers videotape all gun sales.

According to the San Jose Mercury News, the new law was passed unanimously passed by the City Council.

“We know a significant number of crooks and gangs get firearms through straw purchasing,” Mayor Sam Liccardo said, per the newspaper. “This set of ordinances is really focused on narrowing the flow of guns to those which are clearly legal and hopefully doing something to deter the flow of guns that are unlawful to own.”

The law, which follows the shooting of nine people at the San Jose rail yard this spring, is part of a ten-point plan to combat gun violence.

These include an insurance mandate, fees from gun users to “help fund critical emergency medical and police response”; impounding guns from non-compliers; a ban on assault weapons; a ban on “ghost guns,” a tentative plan to require fingerprinting for those buying ammunition; gun buyback programs, and more.

“These proposals are not the only solutions to reducing gun harm, and they won’t provide a panacea to magically end the scourge of gun violence,” the city said in their announcement.

“We can save lives though, through several interventions to reduce gun harm, working with elected leaders, law enforcement, the criminal justice system and community members must continue to work together to scale the impact of successful efforts to reduce this public health crisis.”

“Owning a gun in this country is expensive simply because guns cost a lot of money,” Liccardo added at the press conference. “Many guns cost hundreds of dollars. So I would expect that a fee that is perhaps a couple dozen dollars is not going to be particularly onerous.”

The new law isn’t final and will be presented to the council for final approval this fall.

The law hasn’t been proposed without controversy.

According to San Jose Spotlight, gun rights activists are threatening to sue the city over the new measures.

“The whole proposal is completely disingenuous. It fails to provide any proven solutions. It is blatantly unconstitutional,” San Jose resident Dave Truslow, a National Rifle Association firearm instructor, told the publication. “In the meantime, (Mayor Sam Liccardo) is hoping to bask in the sunlight.”

Sam Paredes, executive director of Gun Owners of California, told San Jose Spotlight that the mayor will ultimately “have his rear end handed to him in a basket by a judge.”

“We think that the mayor must have aspirations to be king or something because his proposals are not allowed under federal or state law because of the constitution on the federal side and the preemption law on the state side,” Paredes told San José Spotlight.