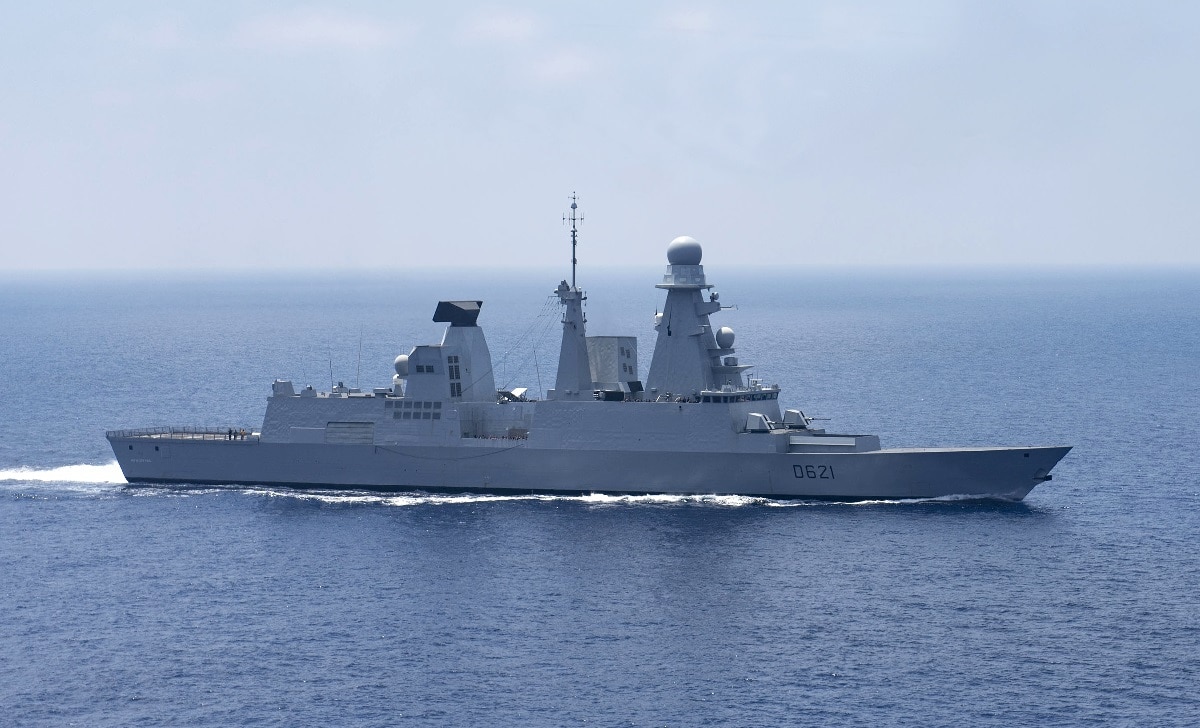 Recently France withdrew from a NATO operation in the Mediterranean Sea, apparently in response to the unwillingness of other alliance members to address aggression on the part of Turkish warships against their official allies. The incident in question occurred in mid-June of 2020.

This development speaks to a growing pattern of conflict between Turkey and other NATO members, though previously it had been mostly Greece that was the recipient of Turkey’s ire.

The French Ambassador to NATO, Muriel Domenach, notified NATO Secretary-General Jens Stoltenberg that France would withdraw from Operation Sea Guardian. She said that a classified NATO report following the June confrontation “did not establish the facts” of what transpired.

The tension has its roots in French president Emmanuel Macron’s push for France to assume a leadership role in the Mediterranean by openly backing Greek and Cypriot interests there. At the MED7 summit in August 2020, Macron pushed the leaders of other European countries to stand up to Ankara’s misbehavior. He also stated that because Erdogan would only respond to action, not words, France would draw a red line with Turkey and was prepared to respond with military action. Macron then sent French naval vessels to support both Greece and Cyprus.

Both countries have been entangled in disputes with Turkey over its repeated violation of the sovereignty of Greece and Cyprus in each country’s Exclusive Economic Zone (EEZ) by crossing into those areas to explore for oil and gas resources. The conflict is especially complicated for Cyprus, which has a Turkish-occupied enclave in its north that Turkey has claimed as the “Turkish Republic of Northern Cyprus.” It is not recognized internationally.

France has accused Turkey of targeting one of its warships during the inspection of another vessel for smuggled weapons. Though the details are unclear, France alleged that Turkey both made aggressive moves toward its ship and fired its weapons three times.

There was a multiplicity of preexisting factors in the deterioration of Franco-Turkish relations. Along with the June incident, France has accused Turkey of violating an arms embargo against Libya. There is the fact that in Libya’s ongoing civil war, Turkey and the rest of NATO seem to be supporting opposing sides. There is also Turkey’s targeting of Kurdish allies in the fight against ISIS and its support of certain extremist factions out of self-interest. And then there is Turkey’s practice of sending naval ships to accompany vessels searching for oil and gas outside its own waters.

The clash with France in June 2020 is a signal that Turkey is prepared to continue harassing ships from supposedly friendly countries, thus sabotaging the goals of current and future naval missions in the Mediterranean. It also continues Ankara’s pattern of complicating security in the region.

But as Turkey has veered toward authoritarianism, it has also become more bellicose toward its neighbors and allies, and actively sabotaged their interests. Turkey has also flouted NATO norms by embracing Russia and Vladimir Putin. Most infamously, Erdogan made a purchase in 2017 of S-400 missiles from Russia, which greatly complicated NATO efforts to field advanced air power on its southern flank.

This purchase resulted in Turkey being banished—perhaps temporarily, perhaps forever—from the consortium of countries that operate the F-35 fighter. The F-35 enables its users to gather intelligence on their adversaries and is practically invisible to Russian radar. France is not an operator of the F-35, though they were deployed to France in May of this year. That would be Italy and more recently, Turkey’s historic archrival, Greece.

In fact, the F-35s that were originally scheduled to be given to Turkey have been regifted to Greece, though it has yet to receive them. The symbolism of that purchase likely had the effect of intensifying Ankara’s enmity against the rest of NATO. Likewise, it may have driven Turkey to act more aggressively in its pursuit of oil and gas, and more flagrant in its flouting of both the norms of the alliance and the sovereignty of Greece and Cyprus.

These tensions are likely to intensify until Turkey crosses a “red line” in NATO’s eyes. At the rate this relationship is deteriorating, Greece’s first operational use of the F-35 may be to counter its neighbor to the east.