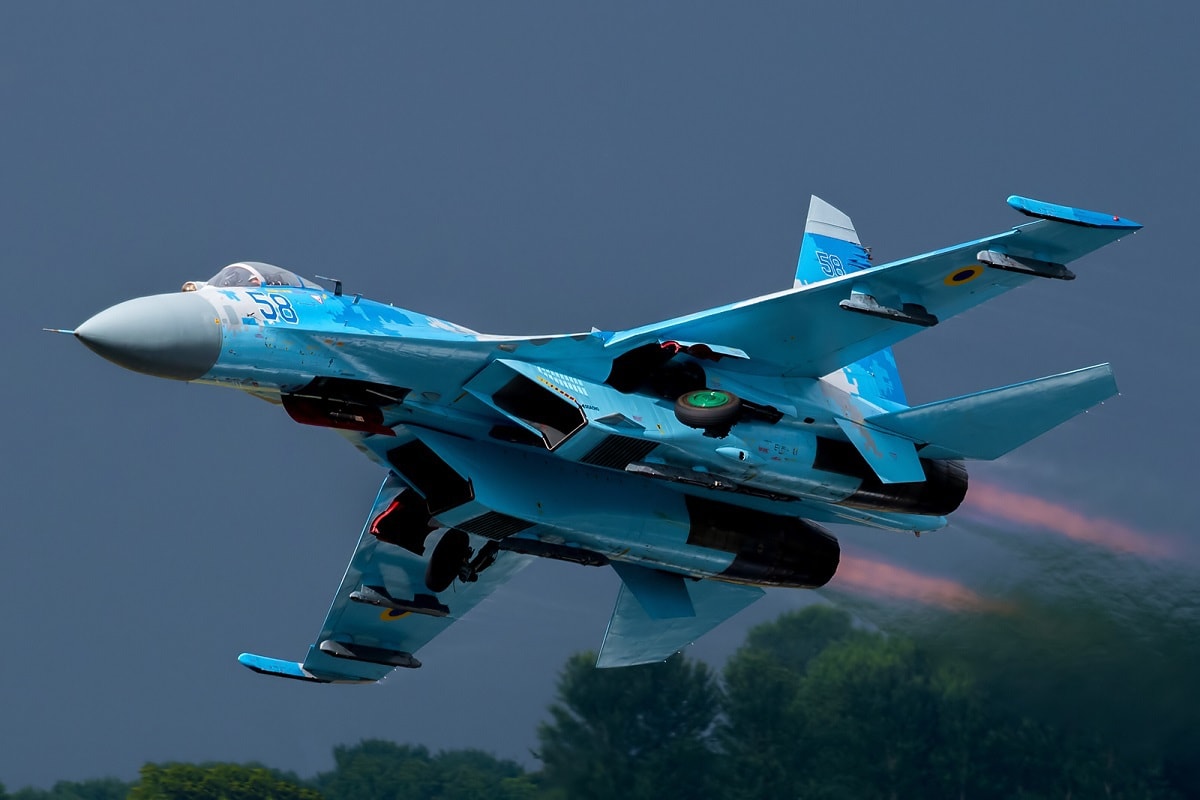 Russian Aerospace Forces continue to operate many aircraft that are as old as the pilots seated in the cockpits, while many of the designs can be traced back to the Soviet era – and likely could have been flown by the parents and even grandparents of today’s younger pilots. The same is of course true with the United States Air Force that also has an aging bomber force.

In the case of the United States, many of the fighters are much newer – and in the case of the F-22 Raptor and F-35 Lightning II, much more advanced. Now Russia has stepped up efforts to significantly modernize its aerial fleet and that could include upwards of more than five dozen brand new and some 200 modernized aircraft that will be delivered by late 2021.

“By the end of the year, the delivery of over 60 new aviation products is scheduled, including advanced multirole Su-30SM, Su-35S, Su-57 aircraft and Su-34 medium-range fighter-bombers, heavy Il-76MD90A military transport planes, Mi-28NM and Ka-52 combat helicopters and Mi-8AMTSh-VN special operations helicopters,” Deputy Commander-in-Chief of Russia’s Aerospace Forces Lt. Gen. Sergei Dronov said in an interview with the Krasnaya Zvezda newspaper on Wednesday, according to a report from Tass.

The Russian air force chief added that the service will receive more than 200 modernized aircraft – which will receive upgraded avionics, weapons systems, and other hardware to keep those planes in the air for years, and perhaps decades to come. Dronov also said that all of the upgraded or updated aircraft have been tested in “combat conditions” in the Syrian Arab Republic, while adjustments are made if necessary. It isn’t clear whether he meant the new systems or each aircraft, but given the numbers, it is unlikely the Russian military is rotating in each individual plane.

The acquisition of sixty aircraft may not seem significant, but Moscow has taken on a number of ambitious programs in its military modernization efforts – upgrading many of its aging warships, including its only operational aircraft carrier; increasing its submarine force; developing an entirely new armored vehicle program that includes a new main battle tank; and most notably an emphasis on hypersonic weapons. 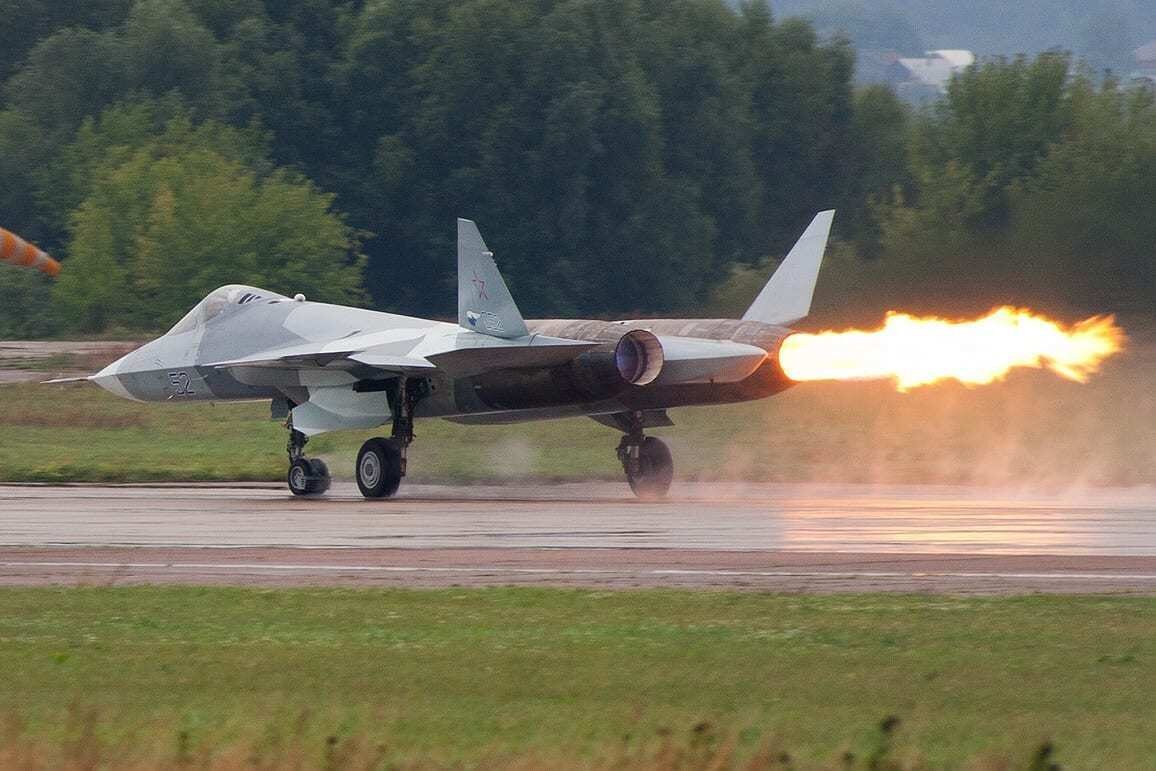 For a nation that was still seriously cash strapped just a couple of decades ago, Russia has only so many resources to go around. Clearly, a more powerful air force is now being seen as a priority. According to a December 2020 Center for Naval Analyses report, Russia’s modern air force is smaller yet far more capable. It is significantly smaller than the combined air forces of NATO, and Russia does not have the allies that the Soviet Union had to help it in a war, but it is still able to maintain a considerable number of aircraft to protect its borders – and in some cases, even spread its wings enough to show that it can reach American territorial waters near Alaska and Hawaii.

In addition to building up its air force for defense, Moscow may also press forward with efforts to be a major exporter of military hardware. Those 60 new aircraft entering service could be a good selling tactic to entice foreign buyers.