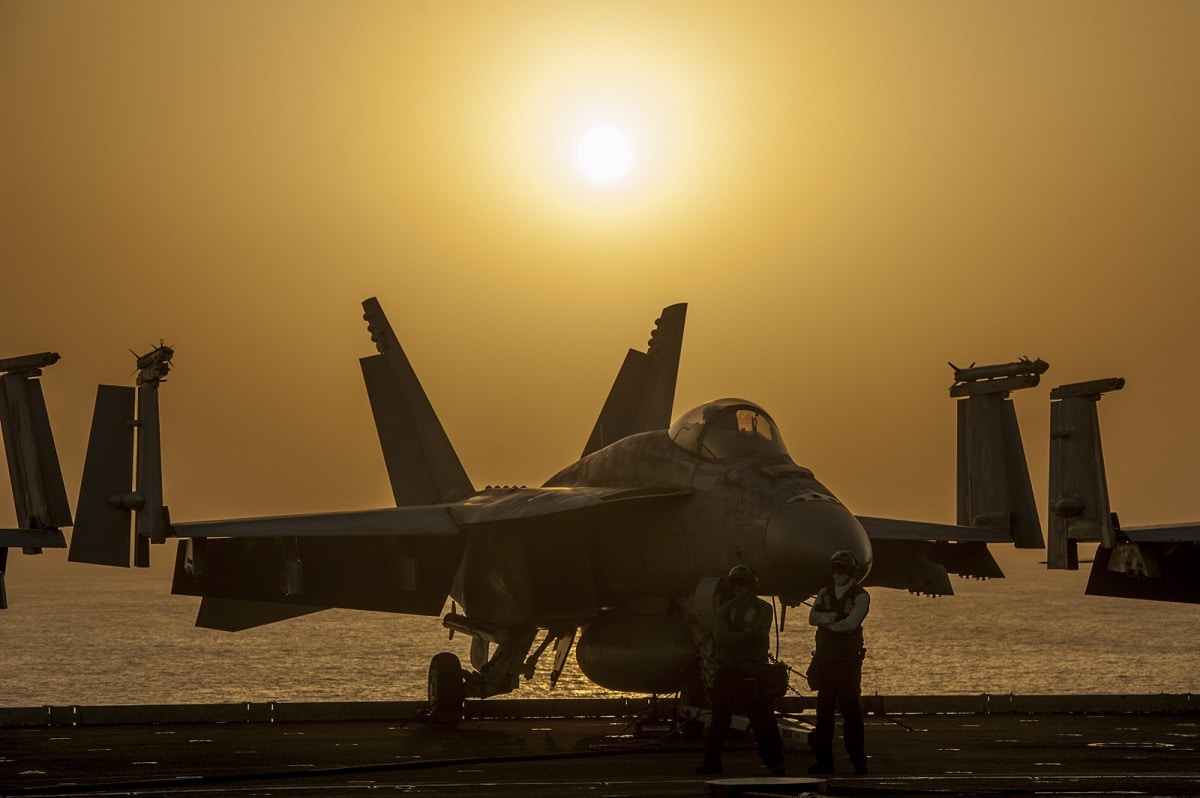 Late last month in a speech before the Emerging Technologies Institute, Vice Chairman of the Joint Chiefs of Staff, Gen. John Hyten admitted that in a recent classified simulation exercise, a U.S. force “failed miserably” to defeat a Chinese invasion of Taiwan. The reasons for this simulated loss – and the General’s explanation of the results – expose deeper problems with U.S. military strategy, especially where China is concerned.

If we ignore the military fundamentals exposed in this simulation loss (on top of many other simulated defeats we’ve suffered over the last few years) U.S. leaders may one day be tempted to believe America can successfully fight China over Taiwan – which would almost certainly turn a simulated loss into a very real and bloody one.

Details of the exercise from October of last year have not been made public, but in his speech last month Gen. Hyten said the U.S. side of the scenario sought to employ the same kinds of warfighting methods which assumed communications dominance “just like it was in the first Gulf War,” and like the U.S. has enjoyed in every conflict since. Hyten acknowledged that China and Russia “and everybody else in the world” has been intensely studying our way of war for the past 30 years, yet inexplicably, American planners – whether for this simulation or real-world contingency plans – have neither modernized nor changed their approach.

The exercise “red team” – Americans tasked to fight as the Chinese would fight – had been studying the American way of fighting for 20 years and they “ran rings around us,” Gen. Hyten admitted. “They knew exactly what we were going to do before we did.” Without a sense of irony, the general added “but imagine what our actual competitors have been doing for the past 20 years, probably even more focused, with larger numbers of people.”

On that point, the general might be understating how much energy and focus the Chinese have been placing on studying the American way of war. China and Russia have been working for decades now on producing an armed force and strategy designed to defeat America. It doesn’t appear, however, that the United States has been returning the favor.

From the Persian Gulf war in 1991 that Gen. Hyten mentioned through Operation Iraqi Freedom in 2003, our conventional opponents have been desperately weak and minimally capable. They have had poorly trained armies, virtually no air forces, no navies, and antiquated, inaccurate missile forces. The counterinsurgency wars we have fought in Iraq, Afghanistan, Syria, and Africa have been fought against enemies that have no actual armies, and zero navies or air forces.

Meanwhile, China and Russia have been sharply focused on our operations, studying to sometimes excessive detail our capabilities, weapon systems, and means of engaging the enemy. They know we are powerful and are prepared to fight in a modern battle. They have conducted extensive ground, air, and sea training exercises and maneuvers, for decades, working to become skilled in the type of combat that we would fight. As evidenced by this most recent simulation disaster, we have devoted only marginal and episodic attention to preparing for potential battles against our Chinese and Russian adversaries.

That lack of preparation will show up in real combat as surely as it exposed us to defeat in the simulation. The ramifications of these realities should drive several changes in U.S. policy in three major ways.

First, we need to divest ourselves, as quickly and professionally as possible, the numerous small wars we choose to wage around the Middle East and North Africa. There is not one operation we are currently conducting in these locations that are necessary for our security. All of them, in fact, is a net loss for us because they distract us from preparing for conflicts that may one day pose an existential threat to America.

Second, we must acknowledge that a sober analysis and the many simulations that have been conducted prove, the hard truth is that our Armed Forces are not prepared, either doctrinally or materially, to mount a successful battle against China over Taiwan. To attempt to wage such a war would expose our Army, Navy, Air Force, Marines, and Coast Guard to significant harm. The degradation in the capabilities of our Armed Forces could potentially place our national security at great risk for years to come.

Third, we need to reorient our national security strategy to the actual defense of our country and no longer as a police force that is sent to fight wars for the benefit of various foreign governments. Not only would this not result in a major increase in the defense budget, but it is also possible to build and maintain a force that could be far more effective at defending our interests and actually cost less, by divesting ourselves of maintaining hundreds of unnecessary overseas bases and fighting unnecessary small wars.

News of our loss in this latest simulation to a Chinese or Russian battle foe should serve as a wakeup call and can be very positive. If we make necessary changes to our national security and military strategy, we can avoid the devastation and bloodshed that would result if we refused to learn the lessons and blindly enter a battle we can’t win. Future generations will not look kindly on the leaders of today who ignore these findings to our harm. 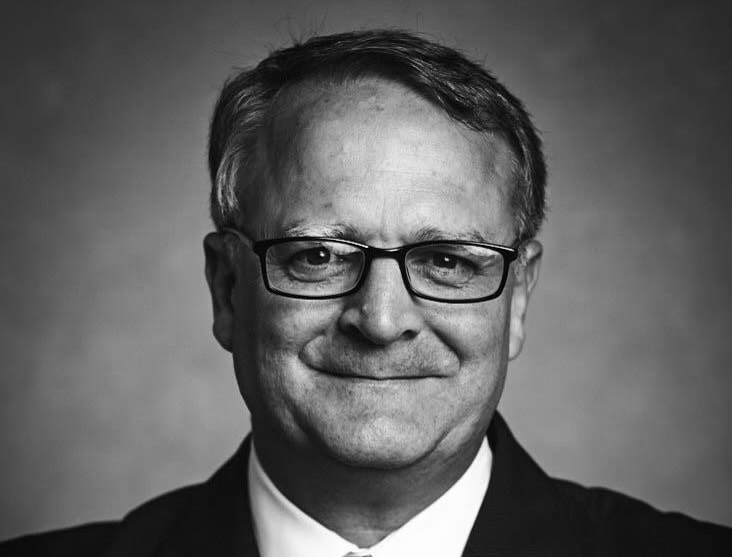