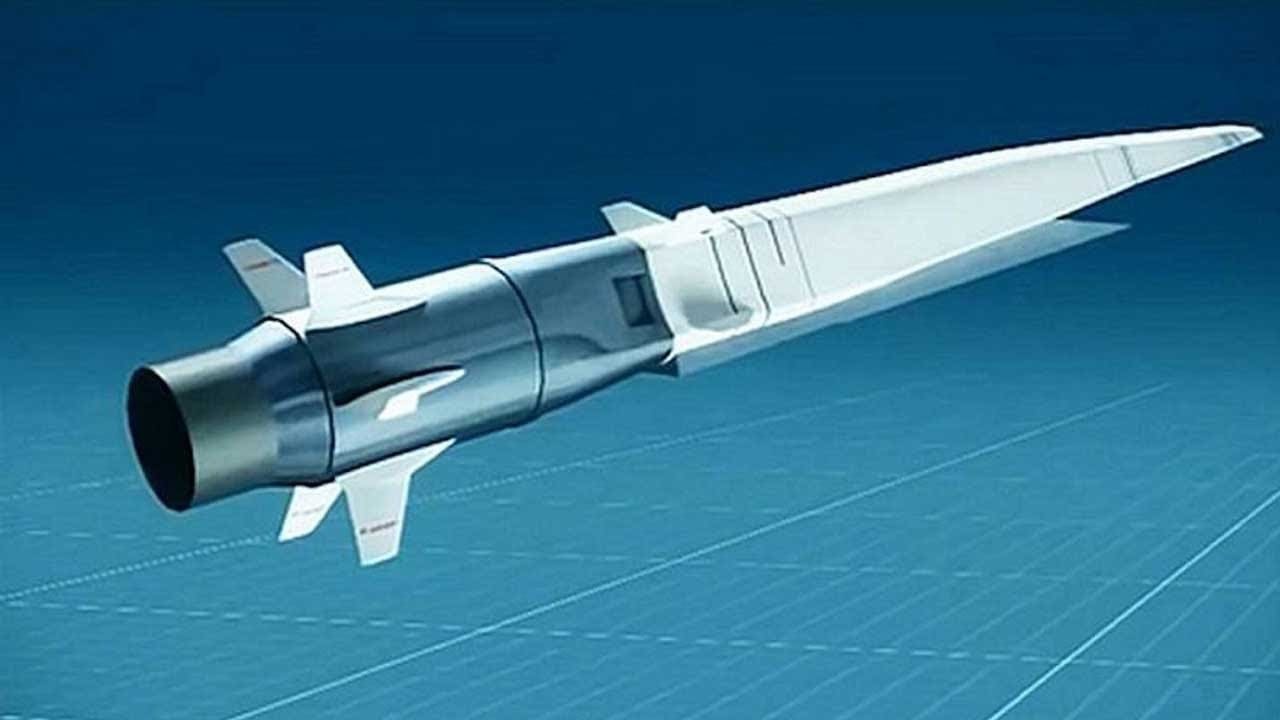 Even as the United States Air Force has struggled in its efforts to develop an air-launched hypersonic missile, Russia has forged ahead with its 3M22 Tsirkon (Zircon)–and perhaps faster than we expected.

On Tuesday, Russian Deputy Defense Minister Alexei Krivoruchko said that the platform could complete its tests before the end of 2021. In July, the missile was successfully launched from the Project 22350 frigate Admiral of the Fleet of the Soviet Union Gorshkov at a ground target 350 km from the warship. During the flight, the missile reportedly flew at Mach 7 – or seven times the speed of sound.

That was the latest in a series of test-firings, and the missile appears one step closer to entering service with the Russian military.

“This year, the trials of the Tsirkon hypersonic missile will be completed,” the defense official told attendees at the single military output acceptance day, according to report from Tass.

It was in January that the deputy defense minister had previously said that the state trials of the Tsirkon would be completed this year, and that the weapons tests would include launches from submarines.

Last month at the MAKS-2021 International Air Show, which took place outside of Moscow, a source in the Russian defense industry also told state media that the first test-launch of the hypersonic missile would take place this month from the Project 885 (Yasen) Severodvinsk nuclear-powered submarine as part of a flight development exercise.

The Russian military intends to outfit numerous submarines and surface vessels with the Tsirkon hypersonic missile systems. The weapons have earned praise from Russian Federation President Vladimir Putin, who first announced their development in a 2018 state of the nation speech. Putin has claimed that the Tsirkon is capable of flying at speeds upward of Mach 9 – or nine times the speed of sound – and could strike targets that distances in excess of 1,000 km (600 miles). At such speeds, the Tsirkon would reach a target at that distance in just seven minutes.

The weapon is set to go on combat alert soon, Russian media has reported.

Also known as the 3M22 Zircon, the Tsirkon has been in development for more than 20 years and it has been seen as part of a key component of Putin’s efforts to modernize the Russian military. The hypersonic missile’s combination of speed, maneuverability, and altitude could make tracking and intercepting such a weapon extremely difficult. The sea-based Tsirkon was designed to target ships as well as ground targets. It utilizes a multi-stage launch system, which includes a booster, a solid-propellant booster stage, and a scramjet-powered warhead. 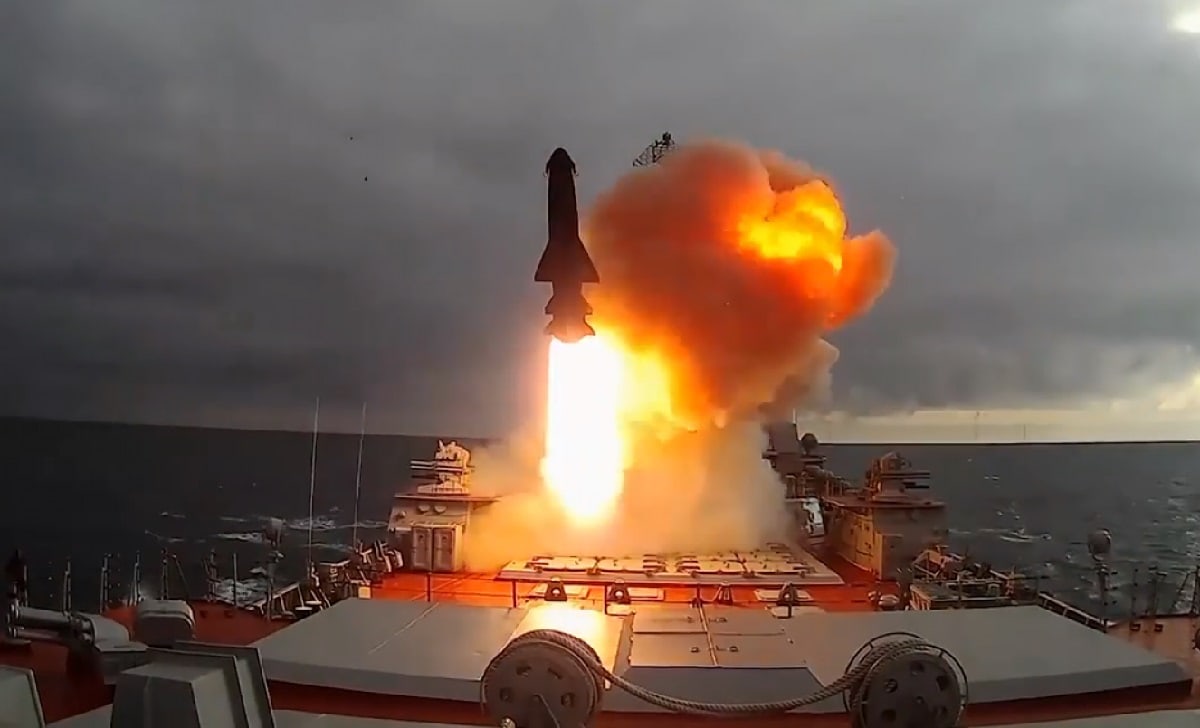 Because of the weapon’s extreme speed and force, which is so significant, it can inflict damage by the sheer “kinetic” impact and wouldn’t actually need explosives. Additionally, the missile’s plasma cloud – which completely covers the vehicle in flight – is able to absorb any rays of radio frequencies and as a result, it is almost invisible to radar, making the Tsirkon largely undetected on its way to a target.