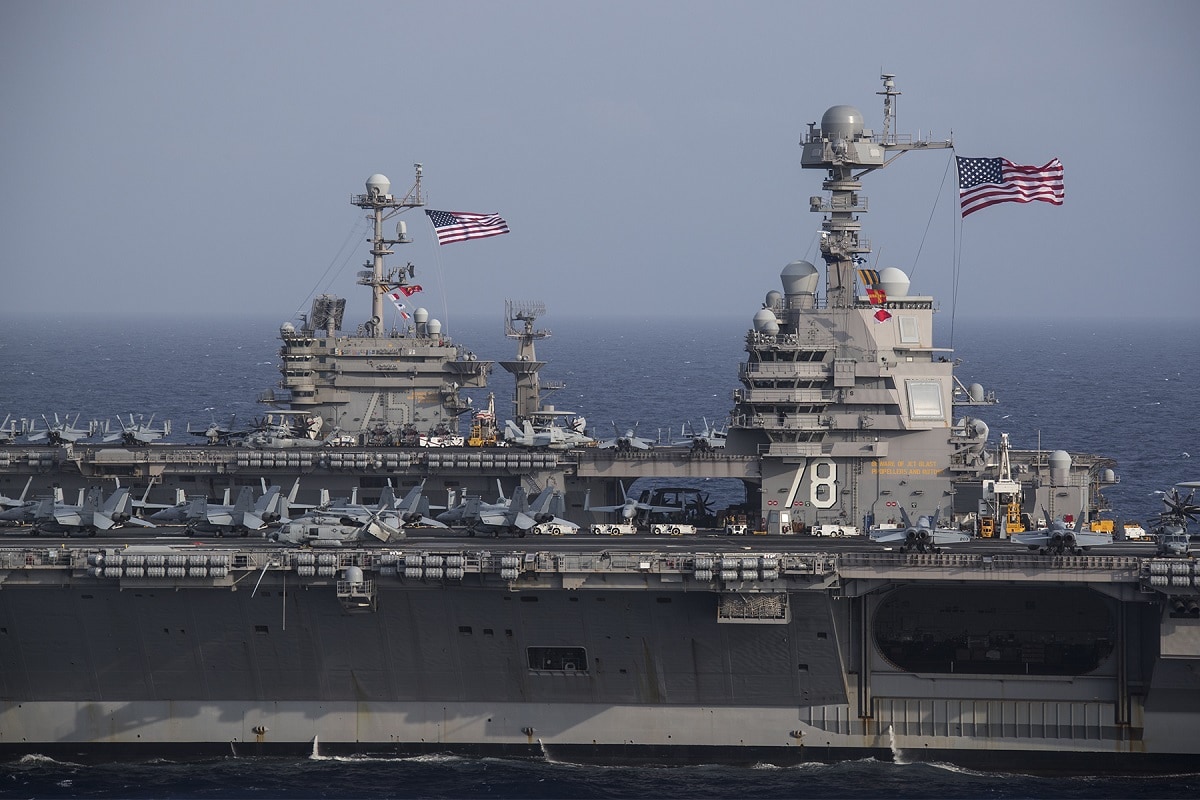 The U.S. Navy’s new aircraft carrier USS Gerald R. Ford (CVN-78) is the most advanced—and most expensive—warship ever built. It has recently completed a series of full ship shock trials (FSST) off the coast of Florida and passed the tests with less damage than expected. However, the new warship has not been without problems, which has resulted in numerous delays.

It has a toilet system that is prone to clogging—leaving some male sailors to resort to using bottles to answer nature’s call, while many female sailors simply “held it” and developed health problems as a result. Unclogging the system cost upwards of $400,000, but the toilets were just one of the more serious issues.

What Must Go Up

Those issues include the aircraft carrier’s eleven advanced elevators used to move missiles and bombs from the weapon magazines up to the flight deck, to then be loaded onto aircraft. All of the elevators utilize new technology that includes high-powered magnets instead of cables to move the heavy ordnance, and all were supposed to be in working order when the ship was delivered to the Navy in May 2017, but that was far from the case. None were actually operational.

By last summer, the Navy had been able to get six elevators working and said that all would be in service when the ship was set to begin its FSST tests. Again, that didn’t work out as planned, and as of last week’s final shock trials, four of the elevators were still not installed.

The lifts must be in full operational working order before Gerald R. Ford can head out on its maiden deployment next year.

Too Much, Too Soon

Last month, the Chief of Naval Operations (CNO) Adm. Mike Gilday provided an update on the state of the Advanced Weapons Elevators (AEWs) and said that lessons were learned from the process. Those lessons will be applied to newer ship classes including the Constellation-class frigates.

“And so when we start building the frigate, we are not looking at adding any new systems to that ship. The delivery of the frigate needs to be the Navy’s SpaceX,” Gilday added. “It needs to come out right, on time, within its budget, and with everything working right.”

The CNO also noted that the Navy had learned the importance of land-based testing on new systems before introducing them to the fleet; and that the service’s choice to introduce a total of twenty-three new technologies onto the carrier was too ambitious. It resulted in scheduling delays and cost overruns, which in turn led to negative media coverage and even congressional hearings.

“The ammunition elevators are an exceptional example of a painful process over the past four or five years,” said Gilday. “And so we are in the—in the ‘21 budget we already have money dedicated to land-based test sites for the frigate so that we can perfect that technology before we—before we deliver it to the ship.” 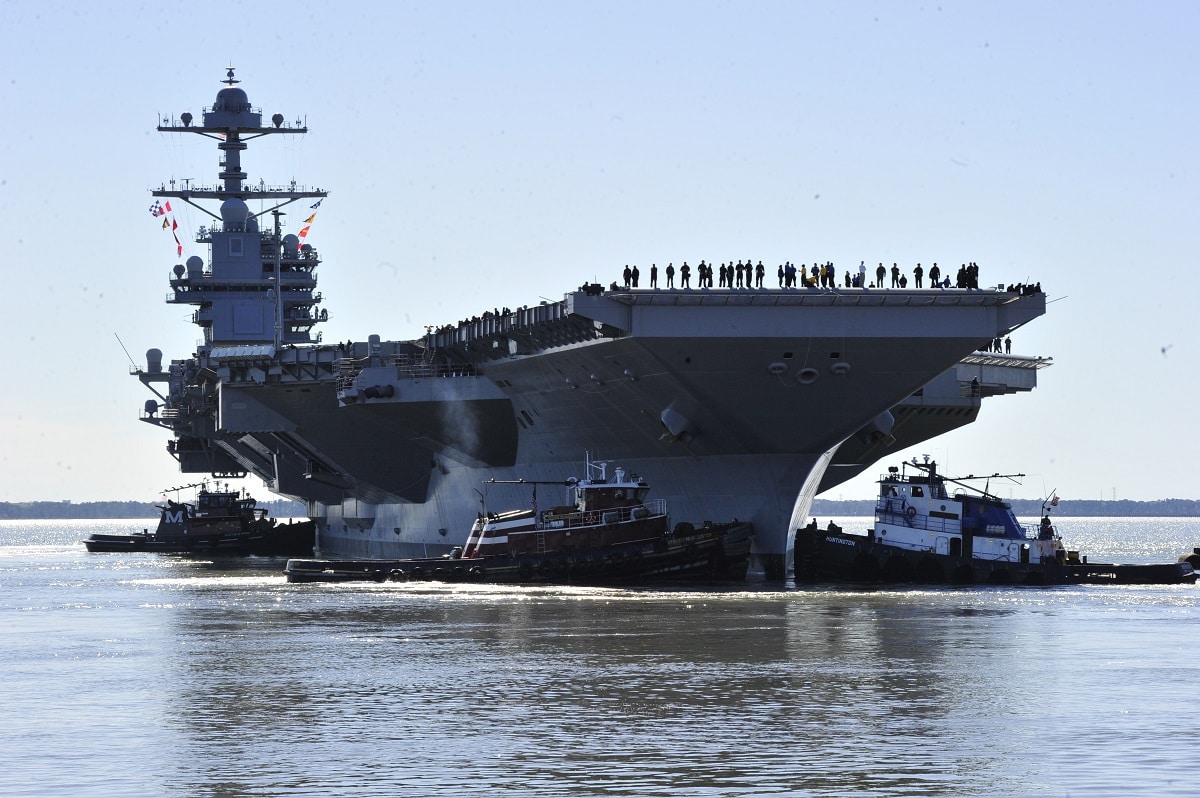