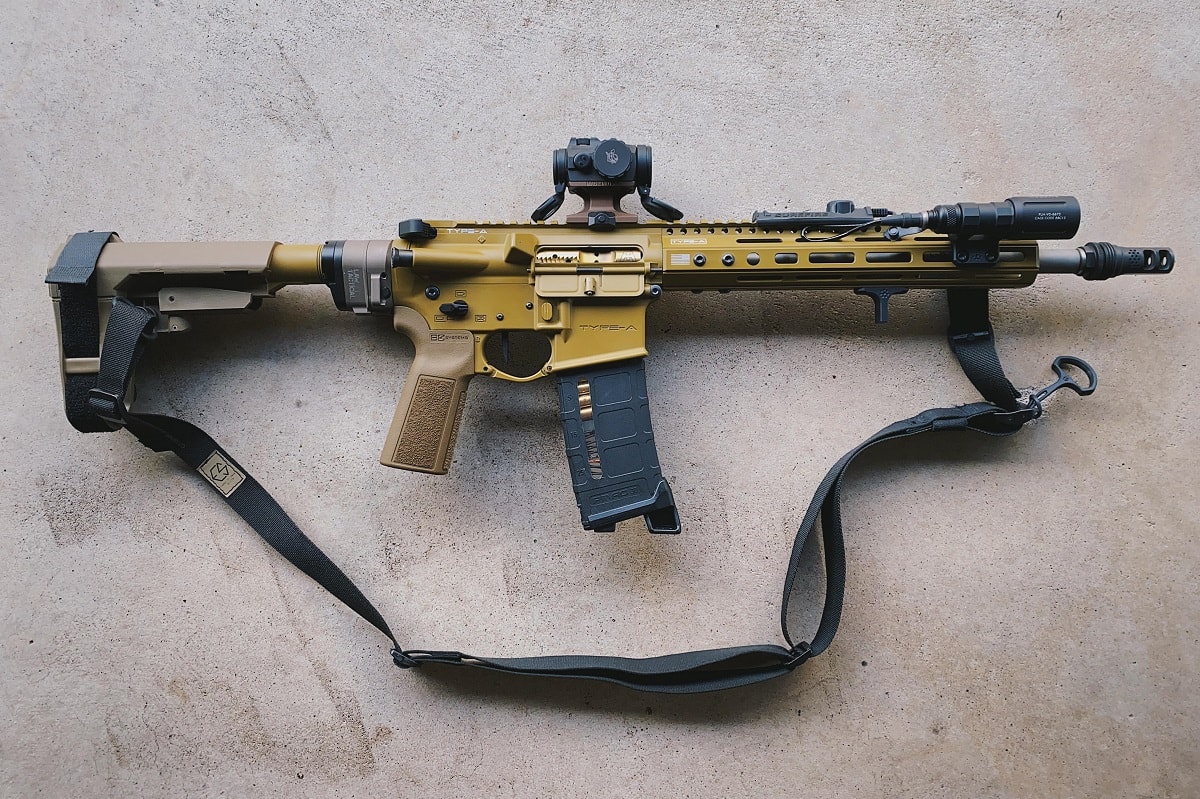 Even as President Joe Biden is forced to deal with the fallout from his handling of the withdrawal of U.S. civilians and military personnel from Afghanistan, and struggles with surging Covid-19 cases due to the delta variant, the White House should add pushback from 20 state attorneys general this week. The top legal officers of the respective states have accused the administration of an unconstitutional effort to regulate gun parts.

West Virginia Attorney General Patrick Morrisey and Arizona Attorney General Mark Brnovich led the 20-state coalition in authoring formal comments that urged the rejection of the Bureau of Alcohol, Tobacco, Firearms, and Explosives (ATF) proposed new rule on firearms parts that followed Biden’s effort to regulate so-called ghost guns, FoxNews reported. The proposed rule from the Biden administration would essentially expand the definition of a firearm to include one that can be assembled via a kit.

The president has sought to crack down on individuals being able to buy partially-finished frames and receivers – which are often referred to as “80 percent receivers” – without having to undergo a background check. Supporters of the measure have argued that such assembly kits lack serial numbers and thus make it more difficult to trace guns that have been used in a crime. Such homemade guns could also be used as a way for those individuals who couldn’t pass a background check from a licensed dealer to obtain a firearm by building one instead.

“Criminals and others barred from owning a gun should not be able to exploit a loophole to evade background checks and to escape detection by law enforcement,” U.S. Attorney General Merrick Garland said in a statement in May.

“This proposed rule would help keep guns out of the wrong hands and make it easier for law enforcement to trace guns used to commit violent crimes while protecting the rights of law-abiding Americans,” Garland added. “Although this rulemaking will solve only one aspect of the problem, we have an obligation to do our part to keep our families and our neighborhoods safe from gun violence.”

Parts are Parts… Not Guns

However, Morrisey and Brnovich have argued that efforts to regulate the parts would be unconstitutional. They were joined by the attorneys general from Alabama, Arkansas, Alaska, Florida, Georgia, Indiana, Kansas, Kentucky, Mississippi, Missouri, Montana, Nebraska, New Hampshire, North Dakota, Ohio, Oklahoma, South Carolina, and South Dakota.

“Private individuals and businesses have the right to assemble firearms for their own use — a fact borne out in early American history and expressly recognized by the Gun Control Act,” Morrisey said via a statement. “The Second Amendment is a core tenant of our Constitution, and this regulation would treat the activity of assembling firearm parts as a problem to be stamped out, rather than a right and tradition to be respected.”

The attorneys general further contends that federal law authorizes the Bureau of Alcohol, Tobacco, Firearms, and Explosives (ATF) to regulate complete firearms and receivers, but not the individual parts including an incomplete receiver. The legal officers also warned that new regulations could put many gun parts makers out of business.

By allowing ATF to decide for itself which firearms it will regulate, unconstrained by Congress’s guidance, the proposed rule is unconstitutional,” the attorneys general wrote.

Despite President Biden’s stance that there are no blue states or red states – the opinions of the various states’ attorneys general seems in stark contrast. It was in March that Pennsylvania Attorney General Josh Shapiro, a Democrat, led a coalition of 18 states calling on Garland to crackdown on ghost guns that evade background checks.

“Ghost guns are quickly becoming the weapon of choice for criminals and fueling the gun violence epidemic,” said Shapiro in March. “These DIY gun kits should be subject to the same background checks and qualifications as fully functioning firearms to prevent criminals who are not legally able to purchase or possess guns from getting their hands on these deadly, untraceable weapons.”

This is just one more issue that divides not only Americans but different states.