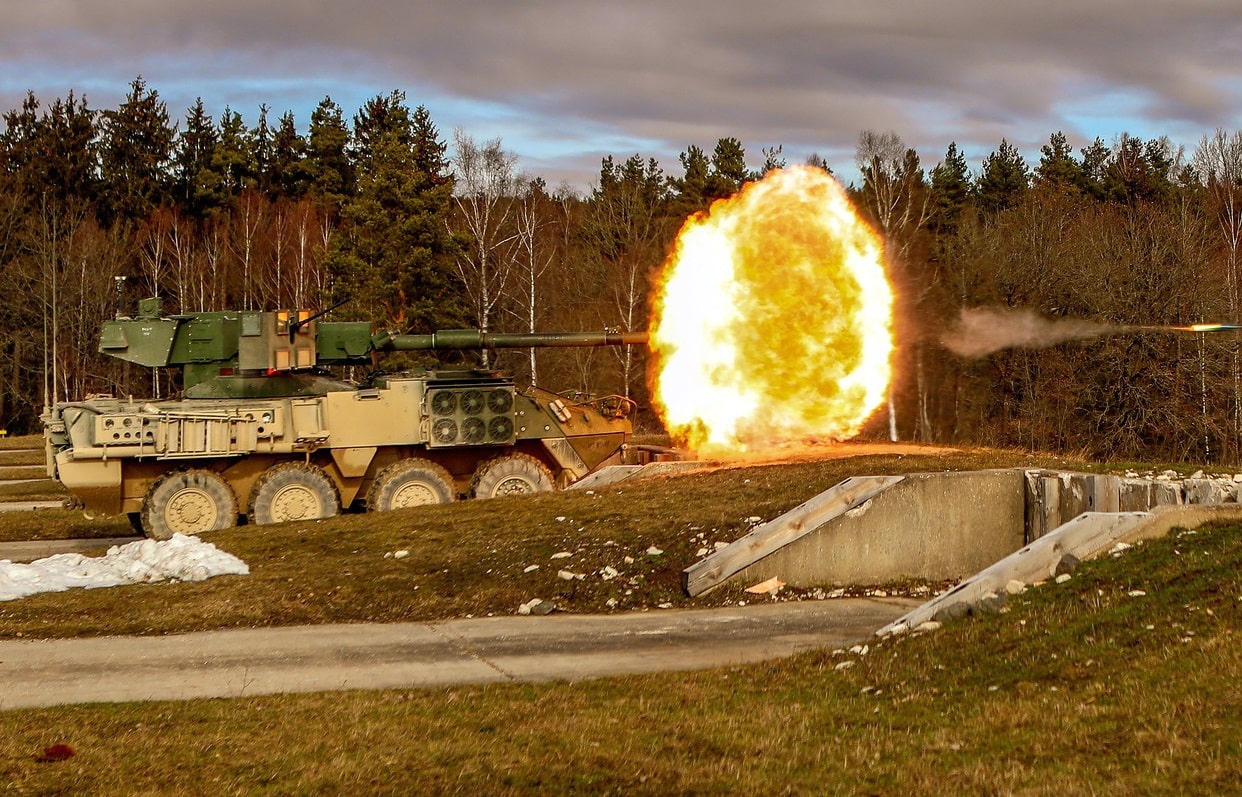 It’s a truism in the halls of professional military education schoolhouses that the enemy gets a vote in the success or failure of our strategy, just as we get a vote in the success or failure of the enemy’s strategy. Each casts its vote in favor of stymieing the other, in multiple rounds of balloting. That’s the nature of armed competition or warfare. Each contestant tries to one-up and outdo the other until one prevails, they strike a compromise settlement of some sort, or the competition deadlocks.

My colleague Jill Hazelton appends a commonsense corollary to that truism, noting that the “client” gets a vote in counterinsurgent ventures. Common sense, but worth repeating. That is, a weaker local ally dependent on an outside patron like the United States—Jill uses the Vietnam War as her case study—gets a vote in its own destiny. It isn’t captive to the will of the stronger ally despite its dependency.

And it may cast its vote in perverse-seeming or even self-defeating ways, as Saigon had a proclivity for doing.

So lesser allies still have “agency,” in international-relations-speak. The client is not an inert object. Its interests and purposes may diverge from the patron’s. It may turn out not to be a competent partner for one reason or another, even though it’s fighting a foe bent on extinguishing its political—and in all likelihood physical—existence. Or it may never mature into a sovereign state capable of imposing a monopoly of force within the territory it claims.

By design or by default it may cast a vote against victory—and its own self-interest. South Vietnam fell prey to this syndrome in 1975, as innumerable photos of helicopters evacuating personnel from the U.S. Embassy in Saigon have reminded us since the weekend. As news reporting and photos make obscenely clear, Afghanistan is the latest ally to underperform with mortal consequences for itself.

What to do? In my department, we teach that any wise combatant thinks about how to terminate a war and preserve the peace before getting into that war. Three questions figure prominently. Strategic leaders should ask themselves what they should demand politically from the foe, how far they need to go militarily to get what they demand politically, and who can be expected to keep the peace won by force of arms.

That last part is crucial for a predominant power like the United States, which could well end up as the peacemaker and peacekeeper. Do the American government, military, and people care enough about a venture to preserve the peace for a very long time? If not, they may be better off foreswearing the endeavor.

Surveying this week’s news, in fact, it almost feels as though U.S. leaders confront a binary choice when contemplating entangling themselves in a beleaguered land like Vietnam, Afghanistan, or Iraq. They can conclude that American society is either all in on the enterprise, and prepared to help preserve the fruits of victory forever, or that they should abjure the attempt. The United States (and NATO, and fellow friendly powers) policed Afghanistan for twenty years. That’s a long time. Indeed, they defied reputable authorities who maintain that democratic societies cannot wage seven years’ wars.

Nevertheless, twenty years may not be enough. In the future, U.S. leaders had better think hard about how a foreign adventure ends—and what it will take to lock in its results—before they arrive at its beginning. Sobriety is a virtue of utmost importance when deliberating about matters of war and peace.

All of that said, potential adversaries should think twice before gloating or embarking on their own adventures. The instant conventional wisdom after the fall of Kabul is that the United States has been discredited as an ally, ruined as a leading power, etc. It’s finished. Its “credibility” is shot, perhaps for all time.

In Afghanistan, America has shown, under presidencies and Congresses controlled by both parties, that it is prepared to expend lives, national treasure, and military resources of all types for years upon years, on behalf of an ally in a region where it has no compelling geopolitical interest. That’s a strong statement about power and purpose.

So our friends in capitals like Beijing, Moscow, and Tehran ought to reflect: if Americans will mount a twenty years’ war to defend Afghanistan, a place of peripheral U.S. interest, what burden might they bear, what price might they bear on behalf of a long-time friend, kindred democracy, and geopolitically important country like Taiwan? One of these places is not like the other—and might warrant an entirely different strategy from Washington.