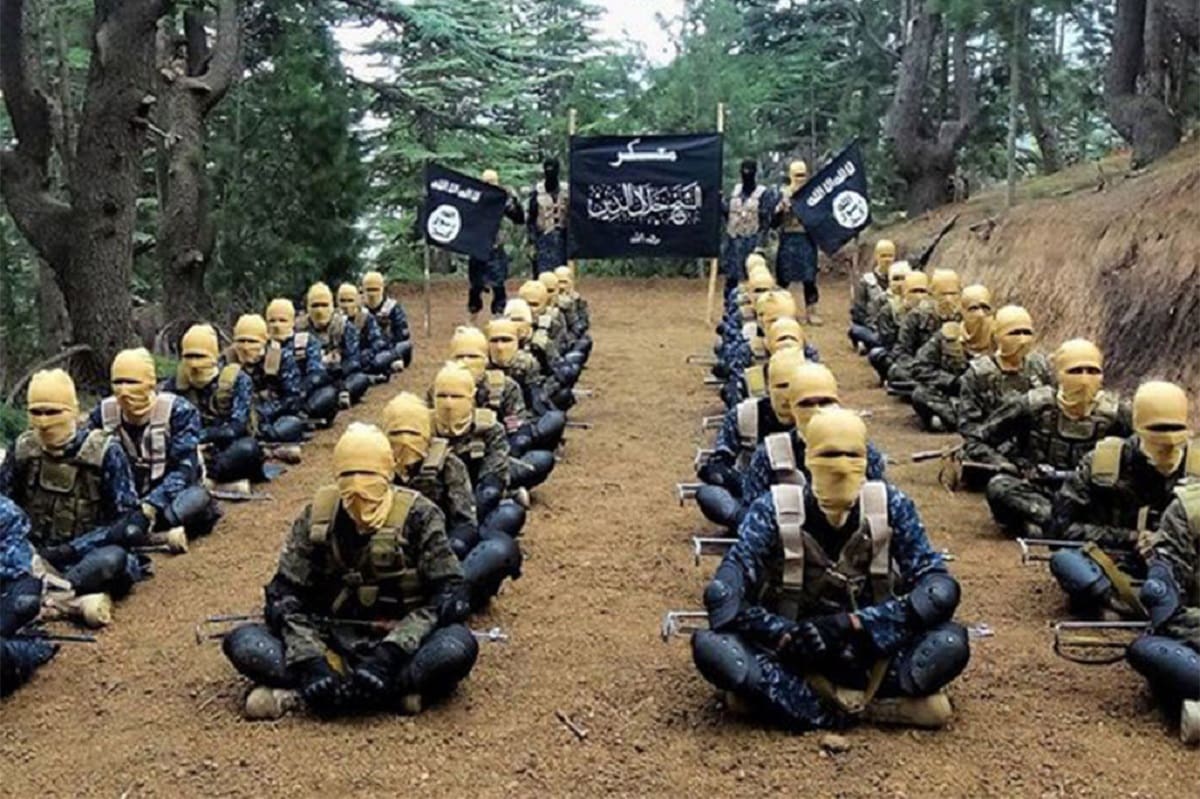 On Thursday, ISIS-K claimed responsibility for the deadly bombing attack outside the Kabul airport that killed 13 U.S. military personnel and more than 150 Afghans. It was the most globally consequential action to date conducted by the ISIS affiliate in Afghanistan.

The group, known as ISIS-Khorasan, has already been responsible for thousands of deaths since it was founded in 2015. Its members reportedly operate in central Asia, and its name, which translates to “The Land of the Sun,” refers to the historical term for the region that includes much of present-day Afghanistan but also parts of the Middle East and Central Asia. Despite not being as well known – at least before Thursday – it has been ranked as the world’s fourth deadliest terror group.

What makes ISIS-K potentially dangerous is that it includes members who have left the Afghan Taliban and Pakistani Taliban and are considered far more radical in their approach as well as their goals. Where the Taliban have claimed publicly to have become more moderate, which could include greater freedoms for women, ISIS-K has taken a more hardline approach.

“ISIS had sent representatives to both Pakistan and Afghanistan. They were essentially able to co-opt some disaffected Pakistani Taliban and a few Afghan Taliban [members] to join their cause,” Seth Jones, an Afghanistan specialist at the Center for Strategic and International Studies, told NPR’s All Things Considered on Friday.

What may seem surprising too is that ISIS-K and the Taliban aren’t exactly on good terms. Far from it in fact; since the founding of the Islamic State, it has been at odds with the Taliban and that could lead to open conflict between the two groups. Just as the Islamic State broke away from Al Qaeda and established a so-called caliphate, or Islamic theocracy, in Iraq and Syria, the goal of ISIS-K is much the same.

What also sets them apart is that the ISIS-K has accused the Taliban of abandoning the Jihad in favor of a negotiated peace settlement. The fact that the peace talks were hammered out in “posh hotels” in Doha, Qatar – while fighters on the ground had little to eat at times – didn’t help matters the BBC reported. ISIS-K now considers the Taliban to be “apostates,” so it is likely they can find common ground again, especially once the U.S. and its allies have left the country.

ISIS proved far savvier in its use of social media to spread its message, while at one point it even published a magazine, unlike Al Qaeda, which largely relied on long, crudely made videos that had all the production value of a public access TV program. Throughout its efforts, which made war seem like a video game with all the rewards that come with it, ISIS was able to appeal to a younger generation of fighters.

All this has made ISIS and its ISIS-K affiliate quite dangerous. However, given that ISIS-K only had some 3,000 to 4,000 fighters at its peak, and that number was likely to be cut in half by Afghan commando raids and American airstrikes, it may not be pitched battles but likely terrorist actions. Just as the Taliban had carried out such attacks against U.S. and coalition forces over the past nearly 20 years, now it is likely it will have to deal with similar attacks conducted by ISIS-K elements.

ISIS-K has already been blamed for some of the worst atrocities in recent years, which have included attacks on all-girls schools, hospitals, and even a maternity ward – in the latter case they reportedly shot dead pregnant women and nurses.

It may not just be the Taliban that has to contend with ISIS-K. While the Taliban largely confined their interest to Afghanistan, ISIS-K is believed to be part of the global Islamic State network and could aim to carry out attacks on western, international, and humanitarian targets around the world.

Thus, even as the U.S. and its partners leave Afghanistan it could still find it fighting the war far from Central Asia – just as ISIS has carried out attacks in Europe and the United States.

In this article:ISIS, ISIS K, ISIS-K History, NotHome, Who Is ISIS-K