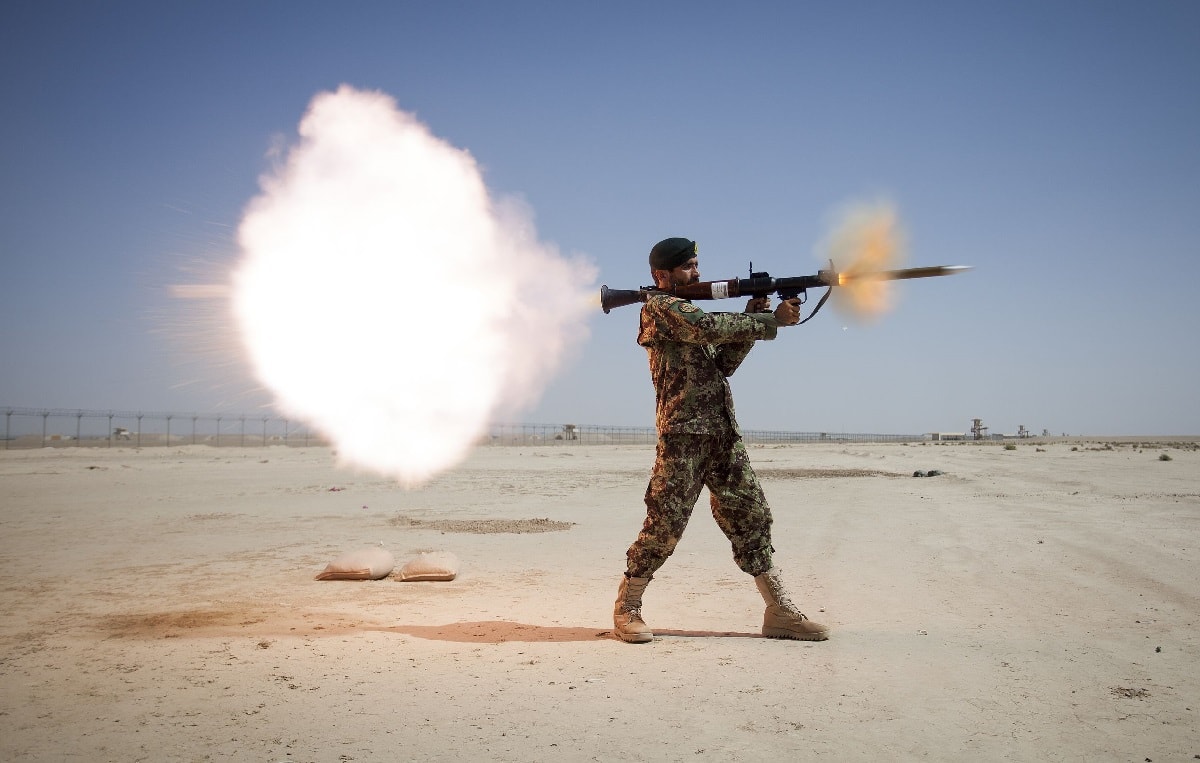 The events of the last three weeks will serve as grist for generations of military historians. The Taliban’s rapid, war-winning offensive against the Kabul government was anticipated in general terms by many, but few saw how rapidly the Afghan National Army (ANA) would collapse, or how quickly the Taliban would advance.

In an eerie replay of US efforts in 2003 to induce the surrender of Iraqi commanders by phone calls in the days prior to the invasion, the Taliban apparently struck deals with local ANA commanders to surrender in case of a concerted offensive. The phenomenon of fighters surrendering without combat is hardly new to Afghanistan and characterized the defeat of the Soviet-backed regime in 1992 and the Taliban regime in 2001.

While US support for the ANA has declined over the past year, the primary issues involved distribution rather than a lack of abundance. The problem of corruption among the Afghan elite turned out to be a bigger problem than a simple siphoning away of vast stores of wealth; it cut at the very sinew of the national government, preventing Kabul from mobilizing military force at a time of critical need. Nor was this purely an Afghan problem; US contractors played a crucial role in facilitating the corruption across the Kabul government.

Armies fight for any number of reasons, from the defense of the homeland to concern over personal safety to the desire for loot to ideological or religious fervor. Unsurprisingly, the Taliban had a good sense of the cultural and material levers it needed to pull in order to induce a rapid ANA collapse.  It appreciated that the material needs of individual soldiers were being met only intermittently by the Afghan government. It understood that many of the soldiers were operating far from home in areas they found unfamiliar and that many of these simply wanted to return to their families. Perhaps most of all, it appreciated that the ideological promises offered by the Kabul government- democracy, a liberal conception of rights, gender equality- were not particularly appealing to the rank and file of Afghan soldiery. By the end, there was little to distinguish between the ANA and the Taliban for the individual soldiers who faced danger.

An army is a manifestation of a social structure, and can never be fully independent of that social structure.  The functioning of an army depends on an array of cultural and social priors. This cultural and social capital both limits and enables the army.  If it is ordered to perform missions for which it lacks social and cultural capital, it will fail just as readily as if it lacks technology or logistical support.

This is not to say that armies cannot innovate beyond the structures that spawn them; the Taliban successfully integrated a number of technologies that enabled it to move and concentrate force more effectively. It also mastered the use of communications technologies to make coordinated offensives more cohesive and lethal. Indeed, much of the ANA’s equipment is now under Taliban control, although most of it will be impossible to sustain in the long term.

In an important sense, the United States defense establishment seems to have been incapable of dealing with the problems afflicting the ANA. Fighting in a sustainable fashion would have meant accepting levels of effectiveness and vulnerability that were not acceptable to US forces. Instead, cooperation between Afghan and US forces involved heavy use of airpower and reconnaissance technology on the part of the latter, which left the ANA incapable of developing its own intrinsic capabilities in those areas. The ANA was not designed to be an independent, self-sustaining force, and few within it had much incentive to make the necessary, painful reforms.

The difficulties of training complicated the effort. While the surge in “blue on green” attacks by Afghan soldiers on US personnel caused limited casualties overall, they helped create distrust and distance which made the partnership difficult and pushed the organizations towards separate, complementary efforts rather than a single, cohesive effort. Similarly, the tendency of Afghan pilots and soldiers trained in the United States to seek asylum rather than return to Afghanistan made it difficult to create an independent fighting organization. 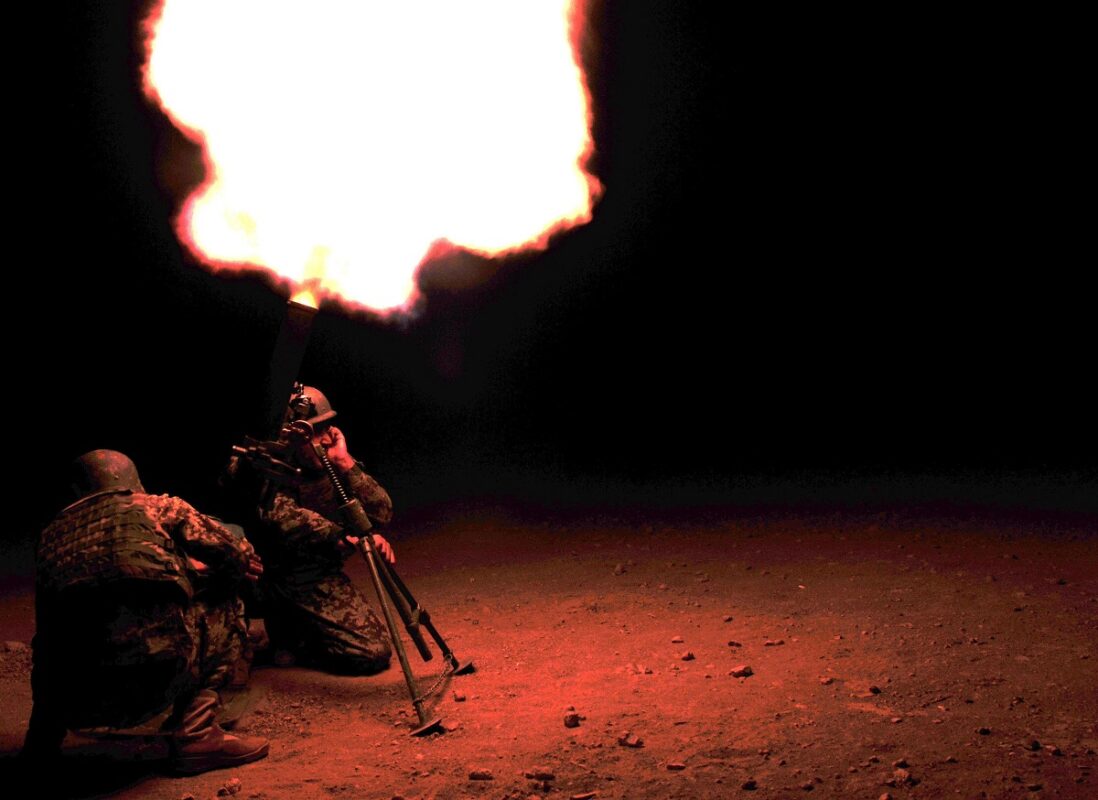 Afghan National Army soldiers brace as an illumination round is fired from an M37 mortar during the night validation portion of a mortar course held at Patrol Base Sorkh Bid, Afghanistan, July 28, 2012. The class was taught by members of Mentor Team Bravo, 3rd Royal Australian Regiment. (DoD photo by Spc. Nevada Smith, U.S. Army/Released)

A final collapse in confidence was decisive. Key elements of the Kabul government apparently never believed that the United States would actually leave, the actions of Presidents Trump and Biden notwithstanding.  This left them unprepared to make difficult, painful strategic decisions about how and what to defend. American officials, both diplomatic and military, undoubtedly abetted this. There is undoubtedly a degree of self-delusion in this, but self-delusion is often necessary to get an army to fight in unfavorable circumstances. A clear-eyed assessment of the situation might have resulted in an even more rapid collapse of the government, and an even more messy situation at the Kabul airport.