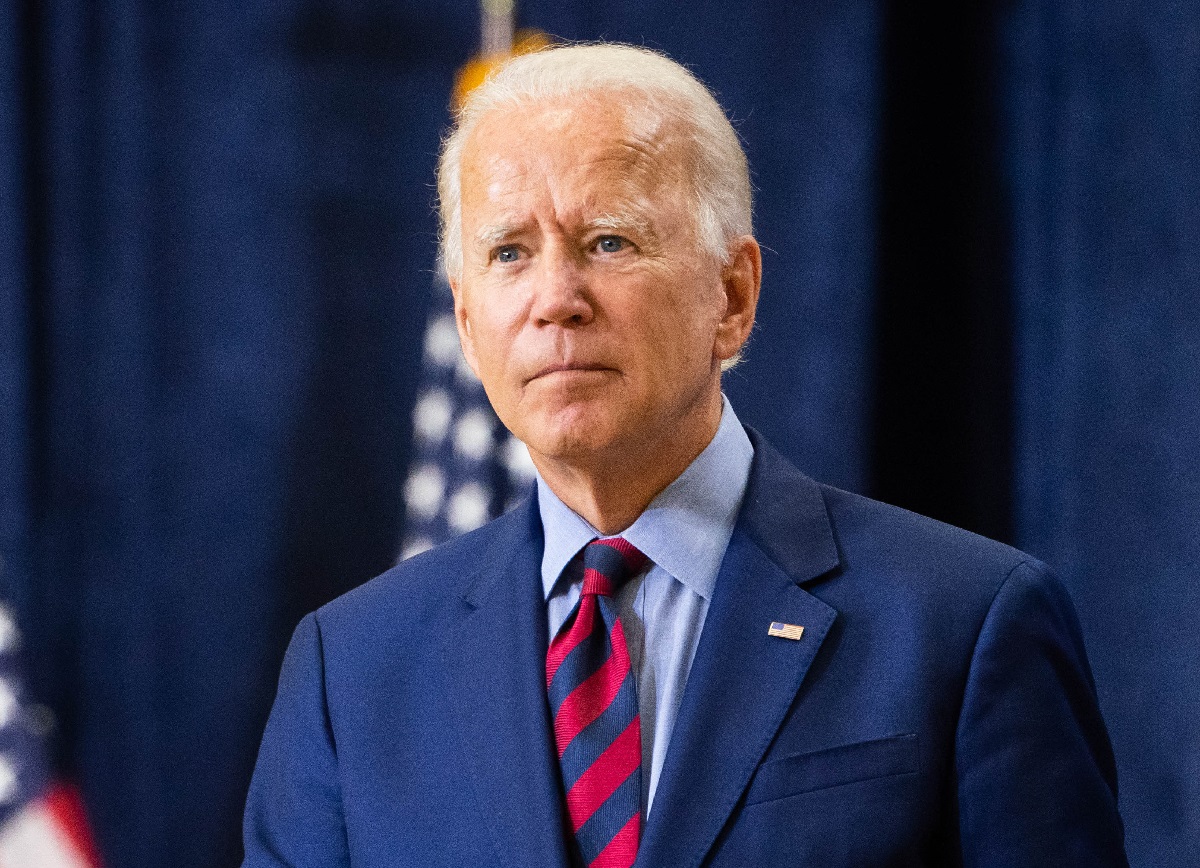 The big fly in the ointment is that the country has a Congressionally imposed debt ceiling. This means that while the country might always have the ability to pay its government’s debts, it might at least temporarily lack the political will to do so.

And when it lacks the political willingness to make good on the government’s obligations, it courts creating ructions in the financial markets, inviting a government shutdown, and increasing the government’s borrowing costs. This is what occurred in 2011 when the country’s credit rating was downgraded as its politicians played chicken with the debt ceiling.

All of this is of the greatest importance today. In August, the temporary two-year suspension of the debt ceiling expired and the government’s borrowing needs have continued to increase apace as a result of its various pandemic-related stimulus programs. This has prompted Treasury Secretary Janet Yellen to warn that the government might hit its debt ceilings by as early as the middle of next month.

Failure to raise the debt ceiling soon could have serious economic consequences for the country. As occurred with the 2011 political fight over raising the debt ceiling, confidence in US financial markets could once again be shaken and the credit agencies could once again downgrade US government debt. At the same time, across the board delays in public payments including interest payments might need to be made and the government could be forced into a shutdown.

On all previous occasions when the government has come close to hitting its debt ceiling, a political way has always been found to raise the debt ceiling. This has to give us hope that this time as well a way will be found to avoid any prospect of an economically damaging government default. This is particularly the case today at a time that the economy is still struggling to deal with the ongoing pandemic.

Unfortunately, however, there is reason to think that this time around it will be more difficult than in the past to find a way to raise the debt ceiling. For a start, Mitch McConnell together with 46 of his Senate colleagues has made it clear that the Republican Senators will oppose any bill to raise the debt ceiling. They are doing so on the grounds that it may pave the way for President Biden’s $3.5 trillion public spending proposal which they vehemently oppose.

To be sure, the Democrats can on their own raise the debt ceiling by attaching it to a reconciliation bill. However, with only 50 seats in the Senate and a razor-thin majority in the House, the Democrats will need to maintain unusually tight party discipline to get this done by the October deadline. This makes it unlikely that the debt ceiling issue will be dealt with at the same time as the President tries to get his $3.5 trillion public spending plan approved by Congress given the opposition to this plan within his own party.

If the past is any guide, we should brace ourselves for political theater around the debt ceiling issue in the month ahead that could be unsettling for already nervous financial markets. However, given the very high economic cost of any realistic prospect of default, the odds have to be highly in favor of a solution being found, albeit only once we might bear staring over the economic and financial market abyss. 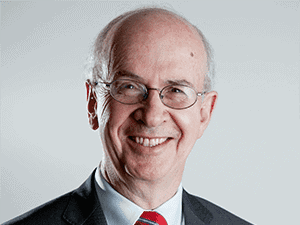