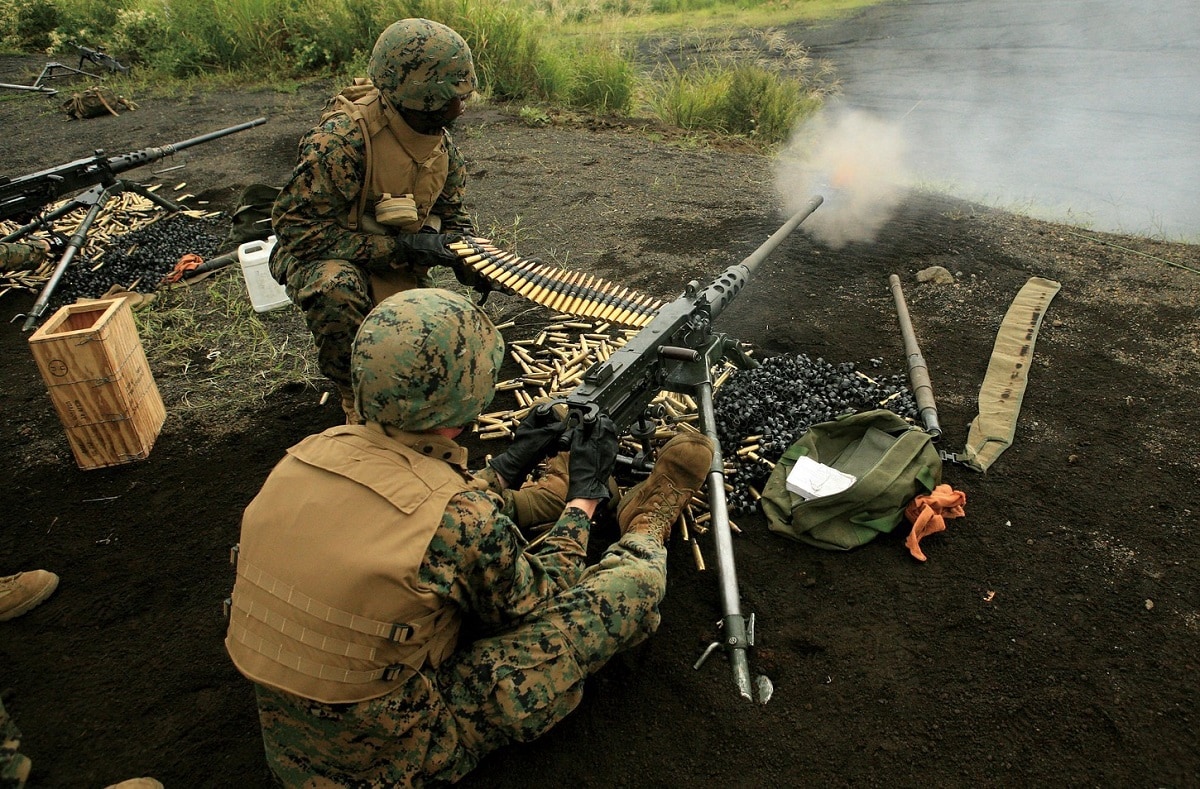 Even as American sportsmen and sportswomen are facing fears that hunting season could be in jeopardy due to ongoing ammunition shortages, the Taliban could be well stocked up.

In addition to the billions of dollars of U.S. military hardware that the former insurgent group, and now de facto government of Afghanistan, captured last month, reports have circulated that it found vast caches of ammunition (as in millions of bullets) and even grenades.

Photos of members of the Taliban’s supposed “elite” Badri 313 unit have circulated online showing them at the former CIA base in Kabul, which U.S. forces hastily blew up before withdrawing from the country. Badri 313 militants could be seen inspecting the ruins, while Taliban commander Mullah Hasnain has claimed that dozens of crates containing grenades and even rockets were found with the contents appearing usable and undamaged.

“We can still shoot them,” Hasnain said of the piles of ammunition recovered, according to Agence France-Presse (AFP) and other news outlets.

This would seem to be in stark contrast to comments made by U.S. military officials and the Biden Administration, which each claimed that the U.S. destroyed everything before leaving Afghanistan on August 31. The Taliban leader did say that the U.S. forces had attempted to destroy what they could, but apparently some items were inadvertently left intact.

“We were there for nine or 10 days,” Hasnain added. “There were lots of explosions. We didn’t stop them, even the last convoy that went by the road to the airport. We didn’t attack them, because we followed orders from our top officials.”

Since the U.S. departure, Taliban fighters held victory parades, which included the display of U.S. military equipment including armored vehicles that had been intended to be equipment for the former Afghan Army. The Biden Administration has maintained that much of the equipment that was left behind by the U.S. military had been destroyed.

After the U.S. withdrew the last of its forces, some in the Taliban had expressed dismay that the U.S. had destroyed as much as it did. The CIA’s former facility was reportedly destroyed just one day after an ISIS-K suicide bomber killed 13 U.S. service members and more than 100 Afghans outside of the Kabul airport.

The CIA facility certainly had seen better days, and Nabih Bulos, a correspondent for The Los Angeles Times, shared footage from the interior of one building on social media. In the footage on Twitter, wild dogs could be seen running inside.

“Here they are saying that they found nothing,” Bulos said. “No computers, just empty rooms with lots of debris. They really did a number on this one.”

The CIA facility was housed in a former factory not far from Kabul airport, Business Insider reported. It had been the nerve center of U.S. intelligence operations in Afghanistan for nearly two decades, and was where detainees were interrogated. More recently it was used to train Afghan counterintelligence units.

It is unclear where the ammunition and grenades were found, but it is likely that a few crates had been overlooked during the destruction.

The Taliban haven’t been shy when complaining about the destruction of U.S. arms and other equipment. This is because some experts have suggested that the Taliban could soon face its own insurgency from elements of ISIS-K and other splinter groups that have seen the Taliban as becoming too moderate.

“We need everything for the country, including weapons – we don’t have enough to ensure the security,” Hasnain explained. “Now we have to buy them from other countries. The U.S. came to Afghanistan saying that they would rebuild the country. This is their real face, they didn’t leave anything. We let them go peacefully, and look what they left behind. Before going, they destroyed everything.”