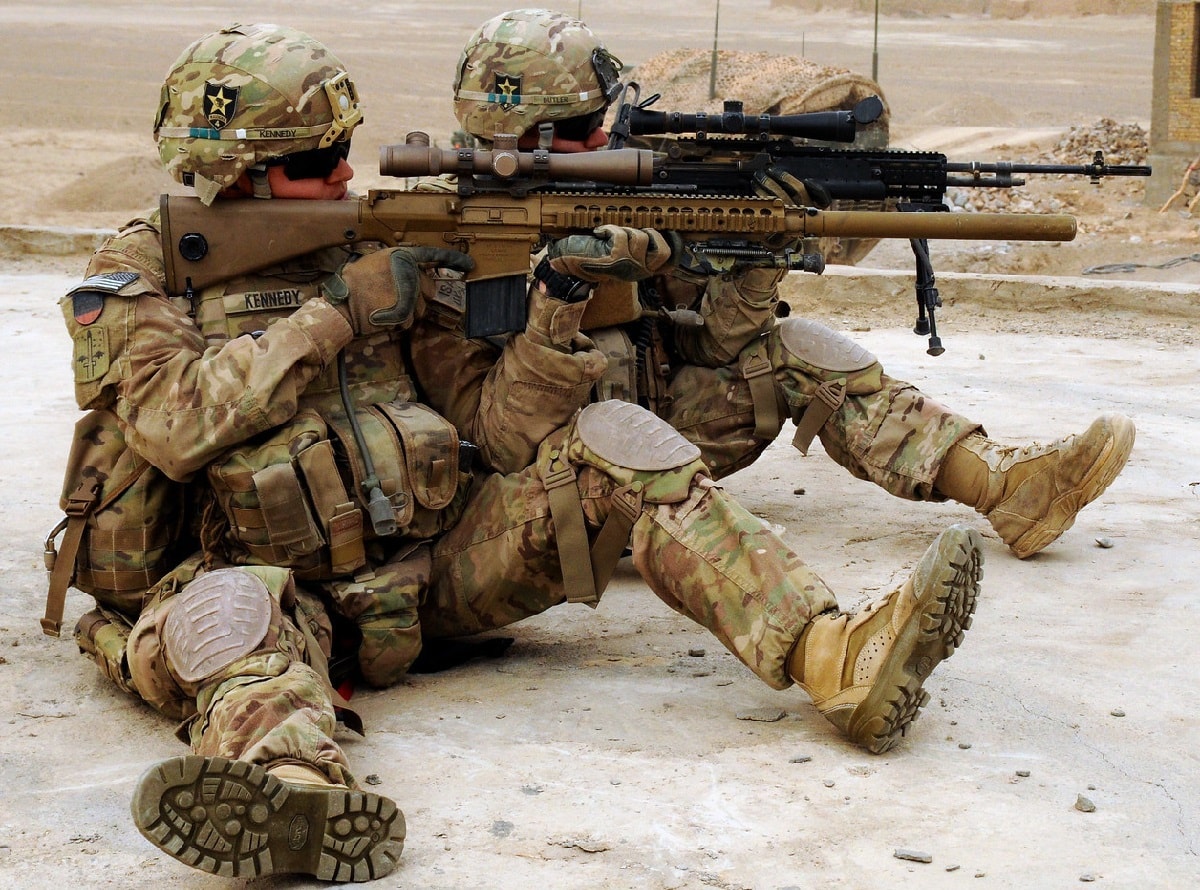 August 31, 2021 became a historic date as the picture of U.S. Army Maj. Gen. Chris Donahue appeared on the news as the last American servicemember to leave Afghanistan. Major media outlets and social media all had headlines indicating that the US war in Afghanistan was finally over. President Joe Biden also addressed the nation – and the world – and defended his decision to withdraw, saying, “I was not going to extend this forever war, and I was not extending a forever exit” and “It’s time to end the war in Afghanistan.”

But is the war really over?

It’s true that for the first time in 20 years, there is no US military presence in Afghanistan. Two factors, however, indicate that the war is not really over.

Over this past weekend, the US launched “‘over‐​the‐​horizon’ air strikes” in Afghanistan, which is a fancy way of saying “drone strikes.” The Biden administration conducted two drone strikes in the country, targeting militants from the Islamic State‐​Khorasan (ISK), the group responsible for the suicide bombing at the Kabul airport on August 27. The bombing killed 13 US servicemembers and 169 Afghans by the latest count. The Pentagon claimed that one of the drone strikes killed multiple members of ISK who were planning more suicide attacks in Kabul. The missile used, referred to as the “ninja bomb” by the Pentagon, uses a special technology that is designed to reduce civilian causalities. Yet, the strike in Nangarhar province in eastern Afghanistan also killed 10 Afghan civilians, which included seven children.

For years now, the Pentagon has claimed that drone strikes are one of the most effective and efficient way to target terrorist groups, and ensure no American casualties. But what about the non‐​American casualties? Shouldn’t the United States care about those, especially when the alphabet soup of terrorist groups that are currently operating in Afghanistan are largely in part due to the destructive policies the US engaged in during the Cold War in the region? Setting aside the amnesia that plagues US foreign policy, there is now ample evidence that clearly shows that drone strikes are not effective or efficient at killing terrorists, and instead cause more harm by killing innocent civilians and destroying key infrastructure, which is already scarce in war torn countries like Afghanistan. According to the Bureau of Investigative Journalists, between 300–909 Afghan civilians have been killed as a result of drone strikes, which does not include those injured.

In addition to the drone strikes, which are likely to continue as ISK gains more traction in the country, the second factor that should give us pause is President Biden’s rhetoric. In his address following the attack on the Kabul airport, President Biden vowed revenge, saying:

To those who carried out this attack, as well as anyone who wishes America harm, know this: We will not forgive. We will not forget. We will hunt you down and make you pay. I will defend our interests and our people with every measure at my command.

President Biden’s speech sounds familiar to the speech President George W. Bush gave after the September 11, 2001 attacks, in which he said, “Whether we bring our enemies to justice, or bring justice to our enemies, justice will be done” and “Our war on terror begins with al Qaeda, but it does not end there. It will not end until every terrorist group of global reach has been found, stopped and defeated.”

The desire to seek revenge is natural, and having had a son who served in the military, President Biden is acutely aware of the experience – and pain – of military families. But if President Biden is serious about ending America’s “forever wars,” and if he wants ending these kinds of wars to be his legacy, then he must really end the wars — and that includes drone strikes as well. According to the Costs of War project, the US is involved in counterterrorism operations in 85 countries, most of which use drone strikes to target terrorist groups. Will this number decline during Biden’s term?

No troops on the ground, therefore, does not mean that the war is over. It simply means that one method of waging war in Afghanistan is no longer occurring.

Sahar Khan is a research fellow in the Cato Institute’s Defense and Foreign Policy Department. Her research interests include state‐​sponsored militancy/​terrorism, counterterrorism policies, anti‐​terrorism legal regimes, and private military and security contractors. She focuses on US foreign policy in South Asia and Africa. She is also the editor at Inkstick Media. 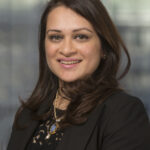