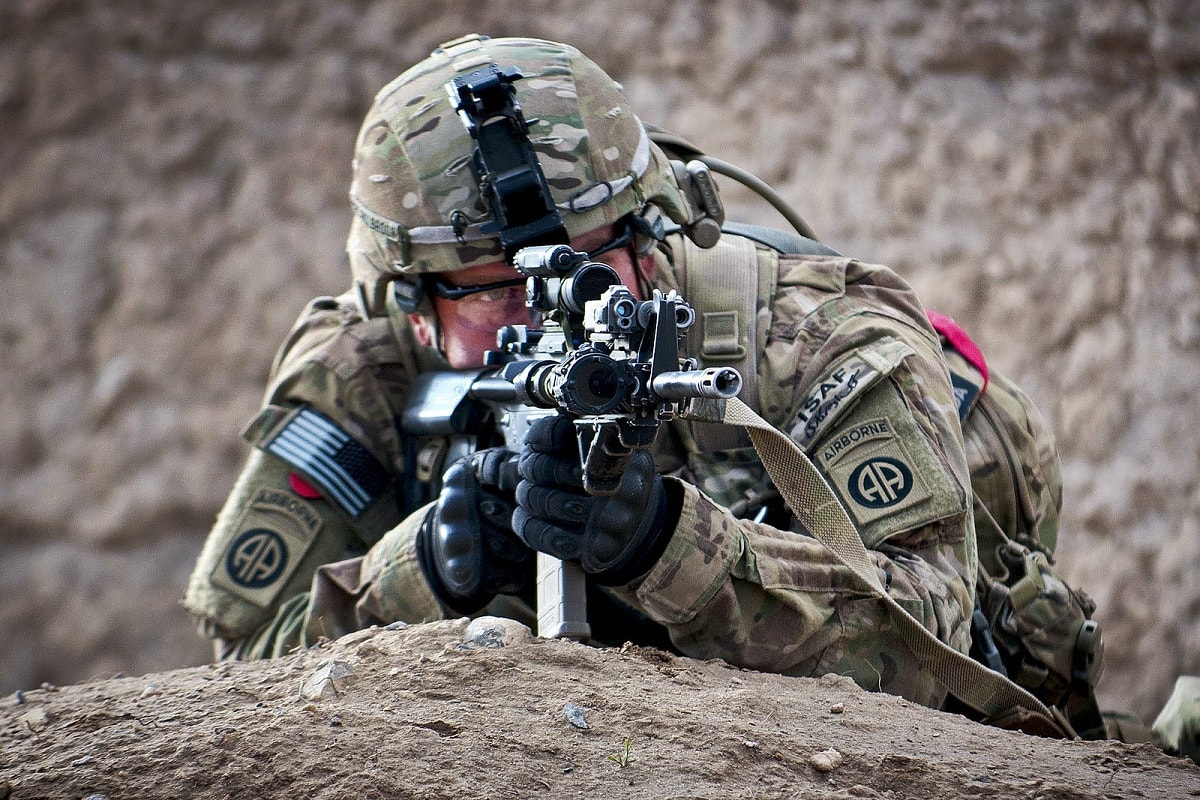 With the withdrawal of the last U.S. ground troops from Afghanistan, America’s longest war supposedly has come to an end.  That assumption, however, is one of several falsehoods that characterized Washington’s mission in Afghanistan. If the United States is to avoid repeating the Afghanistan debacle in some other locale a few years down the road, both U.S. policy makers and the American public must squarely face some painful truths.

The war has not truly ended yet:

Even as U.S. ground forces were completing their departure, the Biden administration ordered drone strikes against alleged terrorist targets and made it clear that future strikes were on the agenda.  One of the earliest attacks apparently killed at least 10 civilians, including several young children from one family.

Transforming a multifaceted military intervention into one using only airpower is not ending a war.  It merely makes the next phase of the Afghanistan mission into the kind of conflict relying on drones that Washington has waged for many years in the skies above such places as Pakistan and Somalia.  The tactic also generates enormous levels of anger and hatred among the populations in those countries that witness the deaths of innocents similar to the victims of the Biden administration’s errant drone strike in Afghanistan.  U.S. military documents that whistleblower David Hale leaked showed that up to 90 percent of people killed in drone attacks are civilians, not confirmed terrorists.

If U.S. leaders truly intend to terminate the U.S. military intervention in Afghanistan, they must end combat in all respects, not merely shift it to an air-only war.  A war waged from 20,000 feet is still a war—and an especially cruel, cowardly one.

The Biden administration’s execution of the withdrawal was a clown show:

President Biden’s conclusion that the U.S. crusade in Afghanistan should not, indeed could not, go on was correct. However, the implementation of the withdrawal reached unprecedented heights of ineptitude.  Administration officials obviously overestimated the staying power of Washington’s puppet Afghan regime, despite some troubling intelligence to the contrary.  But there were other, truly jaw-dropping errors. Abandoning Bagram air base before the evacuation of all Americans (and some Afghans who had collaborated with the U.S. occupation) was a tactical blunder that no competent first-year student at one of the service academies would have made. Sufficient U.S. troops for a rear-guard function needed to remain until all American citizens could be evacuated.  Videos of U.S. helicopters having to ferry diplomats from the embassy to Kabul airport, as well as the utterly chaotic scenes at that airport, constituted graphic evidence of an egregious logistical failure.

Biden should demand the resignations of the officials responsible for such a fiasco.  At the top of the list would be Secretary of Defense Lloyd Austin and Chairman of the Joint Chiefs of Staff Gen. Mark Milley.  As yet, though, Biden has refused to hold such individuals accountable in the slightest.  Instead, he portrays the evacuation as a whole as an “extraordinary success.”  To the extent that he concedes that there were glitches and problems at all, the president and his advisers try to shift the blame onto former president Donald Trump for the terms of the original peace agreement that he concluded with the Taliban.  That is shameful behavior, and the American people should not tolerate it.

The U.S. intervention itself was ill-conceived:

Washington’s Afghanistan intervention was doomed from the moment George W. Bush’s administration transformed it from a limited, punitive expedition to crush Al Qaeda and punish the Taliban for harboring that terrorist group into an amorphous counterinsurgency and nation-building mission. U.S. officials in three administrations repeatedly misled Congress and the American public by insisting that steady progress was being made transforming Afghanistan into a modern democracy with an effective government and a well-trained, highly motived military. The astonishing speed with which that government and military collapsed confirmed just how unrealistic were those assessments.

A comprehensive investigation should be conducted into the false assurances that so many civilian and military officials provided. Were those people simply incompetent and believed their own sunny propaganda?  Or were they systematically deceptive in an effort to protect entrenched policies as well as their own careers and reputations? The American people are entitled to know the answers and to hold the pertinent officials and former officials accountable.

It is imperative that both U.S. leaders and the American public face up to these truths, however painful they might be to accept. Denial is never an appropriate or useful response. The Biden administration can serve as a beneficial model for its successors by not indulging in self-serving fantasies about Afghanistan.