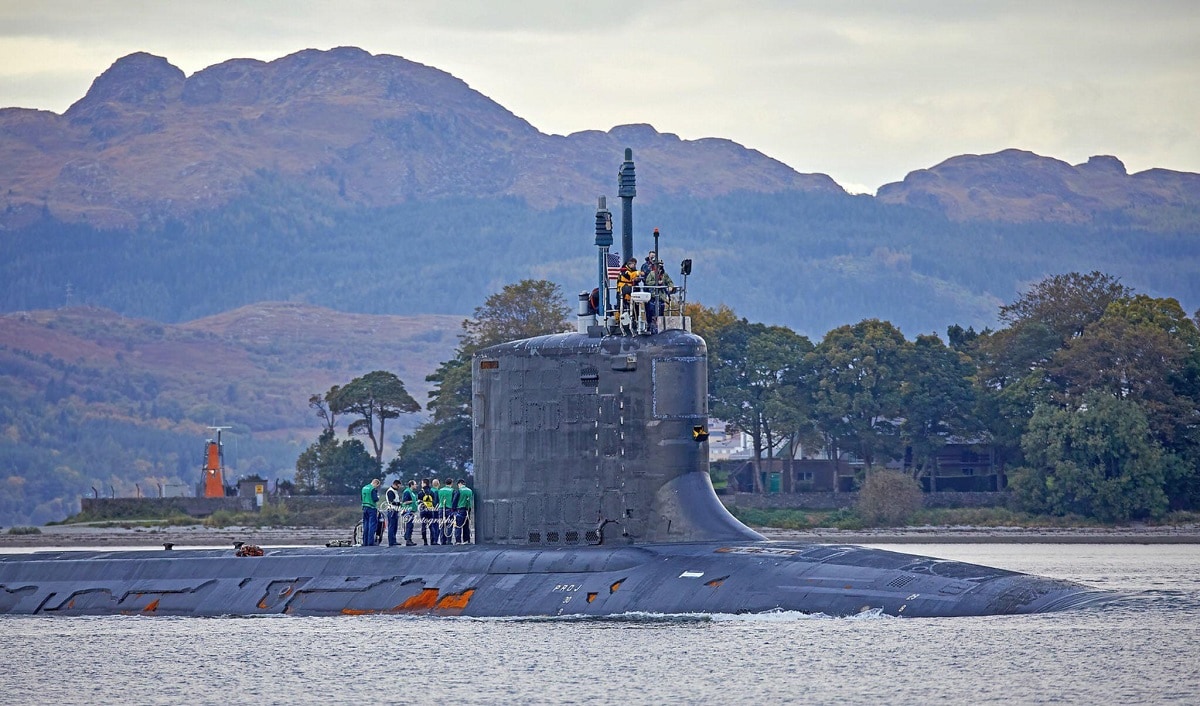 How big of a problem is French disgruntlement with the AUKUS submarine deal? A phone call between French President Emmanuel Macron and US President Joe Biden seemed to cool off the most immediate aspects of the diplomatic crisis, but there remains a cause for worry in Washington and Paris.

French irritation with the United States isn’t new. During World War II, General Charles De Gaulle fought bitterly against his partners in London and Washington in order to maintain as much autonomy as possible for the Free French. This included warding off efforts to offer an olive branch to the Vichy regime, or to integrate unrepentant Vichy personnel into the Free French political structure. Indeed, it is difficult to overstate the hostility between De Gaulle and Roosevelt, a hostility that Churchill could only paper over from time to time. During the Cold War, De Gaulle pursued an independent streak, leading France out of NATO’s military structure and in general proving a pain in the ass to anyone who sought to cooperate with France. It would be fair to say that intransigence in the face of Anglo-American solidarity has been an important component of French political culture since the 1940s.

Much has changed, but the example set by De Gaulle continues to characterize much French foreign policy. The Biden administration made choices with respect to the processing of the deal with Australia that probably made sense at the time, but obviously didn’t take seriously enough the prospect of French displeasure. British Prime Minister Boris Johnson’s trite dismissal of French anger probably won’t help the situation.

What’s the worst that could happen? France can do serious damage to US foreign policy efforts in both the Atlantic and the Pacific, although more so in the former than in the latter. France’s aircraft carrier and its nuclear attack submarines would undoubtedly be helpful in the Western Pacific, but in the long run they probably matter less than the SSNs that this deal could deliver to Australia.

France is unlikely, to be sure, to seek any kind of alignment with China. France’s territorial and political interests in the Pacific both tend to align with the United States, but disagreements like this could disrupt cooperation on basing and communications. France may also need to worry about its defense relationship with India. While that relationship has enjoyed some significant successes as of late, France clearly shouldn’t feel secure in the long-term security of its relationship. The future of Indian military power is important to the United States, and France obviously has a role to play in that question.

On the European side, France’s historic security ties with Russia suggest that it has a bit more freedom of action in Europe than would make the US or the UK strictly comfortable. France’s commitment to NATO has always been sketchy, and these events won’t help alleviate the perpetual existential crisis that the organization seems to feel. With the United Kingdom leaving the European Union, one of the ties that bound the western alliance was lost, and it’s possible France may step up its efforts to pursue an independent foreign policy with respect to Russia.

Globally, much of what the United States wants to do in geopolitical terms requires the cooperation of Europe, and of course, France remains one of the most influential powers in Europe. In particular, US efforts to develop a technology alliance designed both to boost innovation and to keep the most advanced technologies out of Chinese hands requires enthusiastic European participation. Europe has its own reasons to jealously defend its tech sector, but US action may dampen some enthusiasm in France for paying the more serious costs of trade discrimination.

It is perhaps fortunate that there exists no constituency inside the United States to denounce Biden for poor relations with the French, apart from dead-ender Hamilton fans. Part of the French explosion is driven by domestic politics, and Biden administration should be understanding of that. France’s diplomatic behavior is also strategic, however. By making such a serious demonstration of French displeasure, Macron is attempting to deter this kind of behavior in the future. The United States would be well-advised to do its best to mitigate French unhappiness, and to approach gingerly any issues in which France feels it has established interests.  In particular, France will be watching the behavior of the United States towards India very carefully.