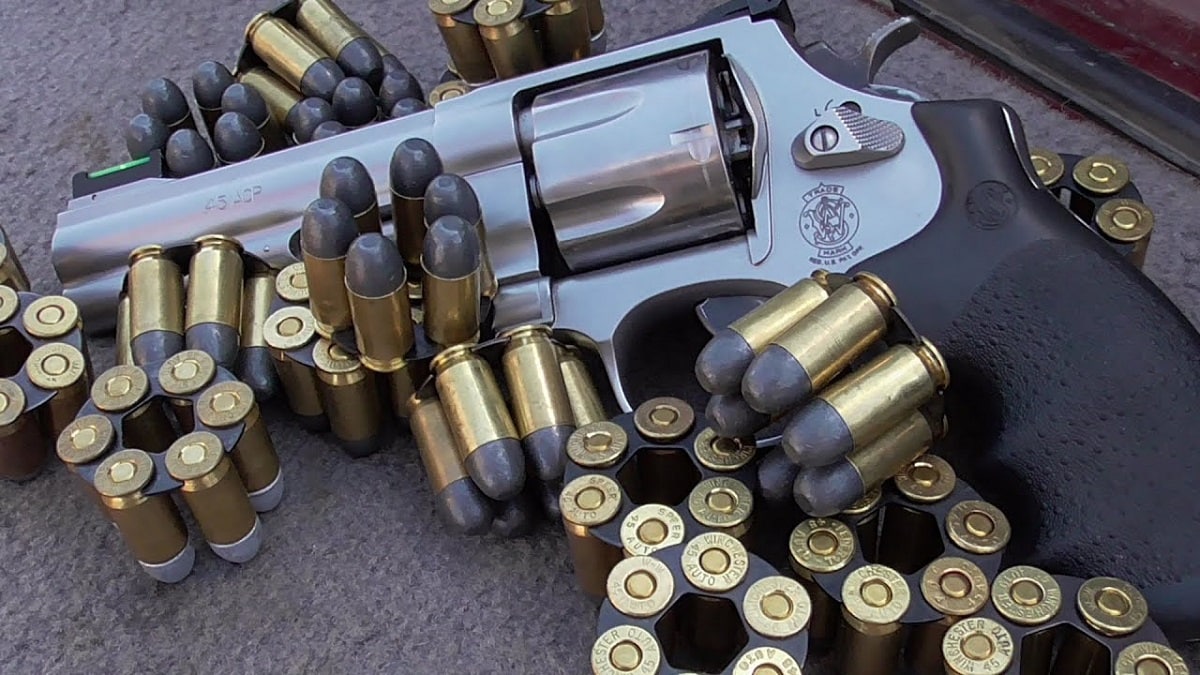 American gun manufacturer Smith & Wesson reported record sales and profits rose in the first quarter amid strong demand for firearms, the company said on Wednesday’s earnings call. The company announced that it had a 19.5 percent year-over-year growth, but also warned that internal inventory levels are “well below” the company’s targets.

“Our flexible manufacturing model and strong consumer preference for our products at the retail counter combined to deliver the highest first quarter net revenue in the company’s history, marking the fifth consecutive quarter of top line records,” said Mark Smith, president and chief executive officer (CEO) of Smith & Wesson, via a statement released after the earnings call.

“Even more remarkable, our team has been able to deliver nearly 170 percent two-year compounded growth, significantly outpacing the competition, while simultaneously lowering operating costs over this same timeframe,” Smith added. “This is a direct result of significant strides the team has made in executing our strategy to streamline business operations and increase flexibility, and has driven an incredible EBITDAS margin of nearly 40 percent in the quarter. But more importantly, we believe we are well positioned for the ever-changing market conditions in our industry, to maintain our leadership position in the industry, and continue delivering impressive profitability in any environment.”

New Products on the Way

During the call, Smith said that the company will be introducing a new M&P12 shotgun, marking its entry into a brand-new category for the iconic Smith & Wesson brand, while it could also provide an opportunity for the company to continue capitalizing on the momentum it has built over the past year with the consumer.

“Within the first 24 hours of the announcement, we had tallied over 3 million consumer impressions and 300,000 engagements on social media, already making this one of our most widely viewed and most successful launches to date. We are excited to continue innovating in this category and look forward to its growth potential,” said Smith.

If there was a dark cloud for Smith & Wesson, it is that its internal inventory currently remains well below targets, and chief financial officer Deana McPherson said that distributor inventory was at about eight weeks of supply. That was at the “target level,” she added.

As with many firearms makers, Smith & Wesson’s inventory has been drawn down considerably due to the record sales seen in 2020 and in the first half of this year. However, increased demand right now remains more of a happy problem, especially as the company has managed to avoid supply-chain disruptions.

“As we begin to replenish inventory in the channel and in our warehouse, we believe the flexibility of our operations and the strength of our balance sheet, combined with the hard work and ingenuity of our R&D and marketing teams will enable us to continue to invest in our business and capture market share, while returning capital to our stockholders,” added McPherson. 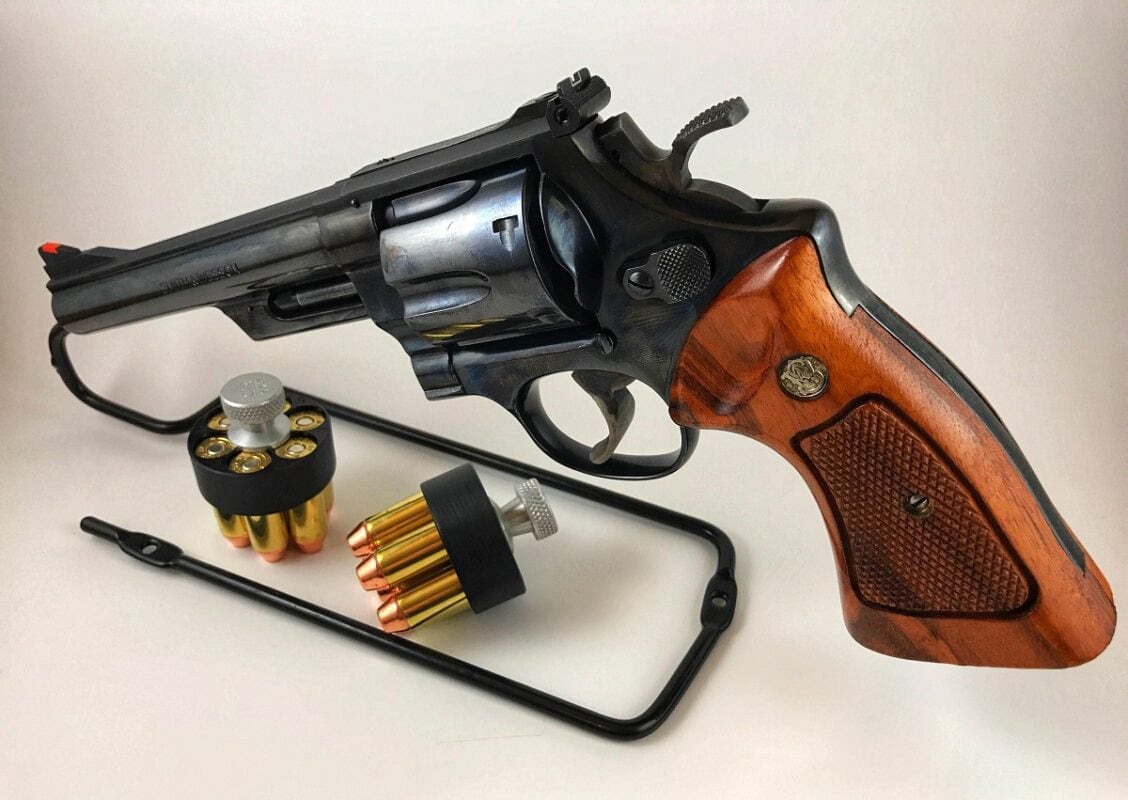