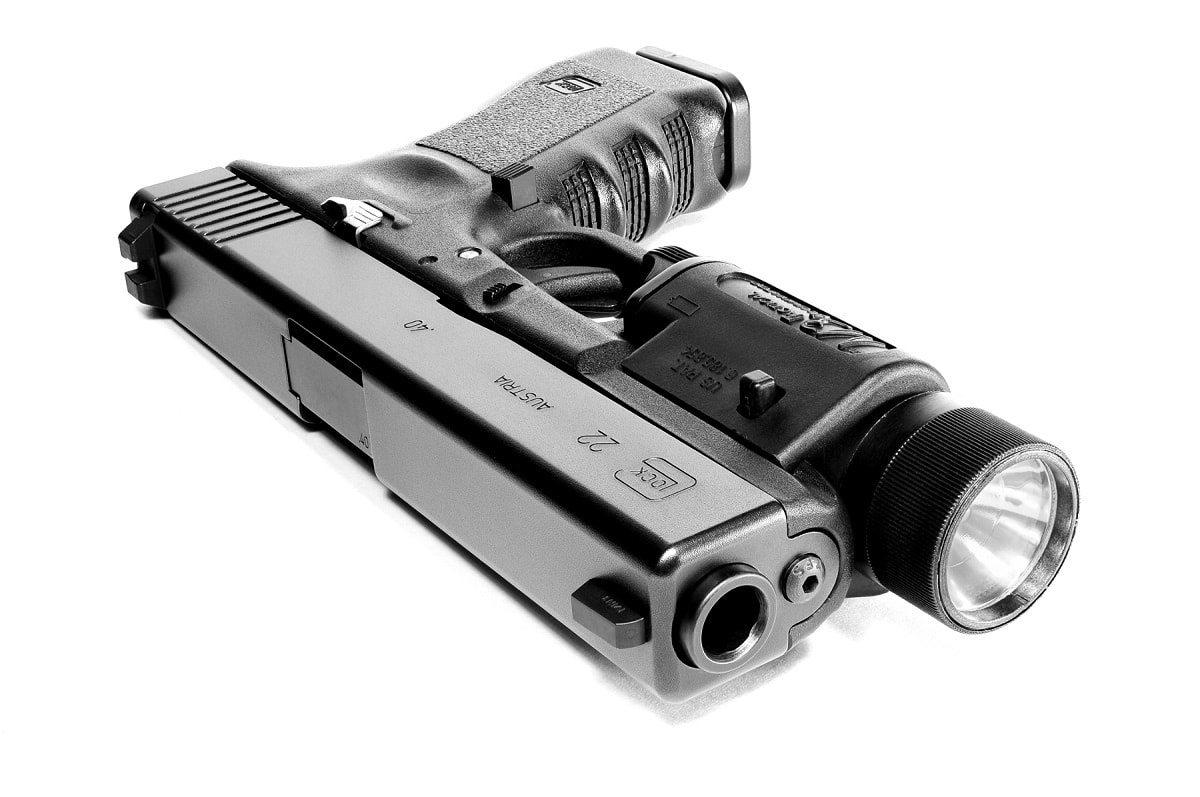 The Windy City has some of the strictest gun laws in the country, and Illinois is hardly the friendliest state in the country to gun owners. And yet, despite that fact, the Land of Lincoln saw more than six million firearms sales from the beginning of the year until the end of June. Just four percent of the country’s population accounted for twenty-seven percent of gun sales for the first six months of 2021.

Illinois is clearly part of a trend: big gun sales thanks to the pandemic, a rise in crime, and fears over Democrats, might have planned on gun control. But will the trend hold?

The record sales in firearms have begun to dip slightly from last year when firearm sales rose by forty percent, but June 2021’s sales were still the second-highest on record for the same month.

As 247WallSt.com reported, the pandemic side of booming gun sales could be over, but the election of President Joe Biden – who has called for new gun control – has resulted in strong numbers. Whereas last year saw some eight million “first-time buyers,” the fever pitch of sales might eventually start to die down.

As sales have increased, it has pushed the background checks systems to the breaking point, and this has been frustrating to potential buyers as well as firearms retailers. It isn’t just the FBI’s National Instant Criminal Background Check System (NICS) that has been overwhelmed – some states have their own background check systems, and those have also been overwhelmed as well.

Gun shops in Connecticut were impacted by an upgrade to the state’s computer system last month.

“The software upgrade has caused severe delays in most cases and in some instances outright outages for firearm retailers to be able to run the background checks that they need to,” NSSF spokesman Mark Oliva told NBCConnecticut.com.

According to data from the National Shooting Sports Foundation (NSSF), the firearms industry trade association, last year saw a huge increase in the sale of semiautomatic handguns, which outpaced shotguns – the second-most-purchased firearm – at a rate of two to one.

What is notable about this trend is how gun control advocates have reacted. In the late 1980s, they began to turn their attention away from calling for bans on handguns and instead started to focus on semi-automatic rifles. As previously reported, until 1989, the term “assault rifle” did not actually exist in the lexicon of modern firearms. It is a political term that was developed by anti-gun publicists after the push for gun control against handguns had largely failed. It is largely forgotten today, but the Brady Campaign to Prevent Gun Violence was founded in 1974 as the National Council to Control Handguns and operated under the name Handgun Control, Inc. until 2000.

Given the number of sales in handguns, it might not be surprising for the Brady Campaign and other opponents of the Second Amendment to suddenly switch gears again – away from the AR-15 and back to handguns. Just last month, President Biden suggested he’d like to ban 9mm handguns.

In an editorial on TheTruthAboutGuns.com, it was stated, “President Biden said the quiet part out loud,” suggesting that Democrats have long had a plan to ban all firearms slowly. Handguns had been the target before the focus was placed on assault weapons, now it seems that handguns are again in the crosshairs just as more Americans have bought a whole lot more of them.