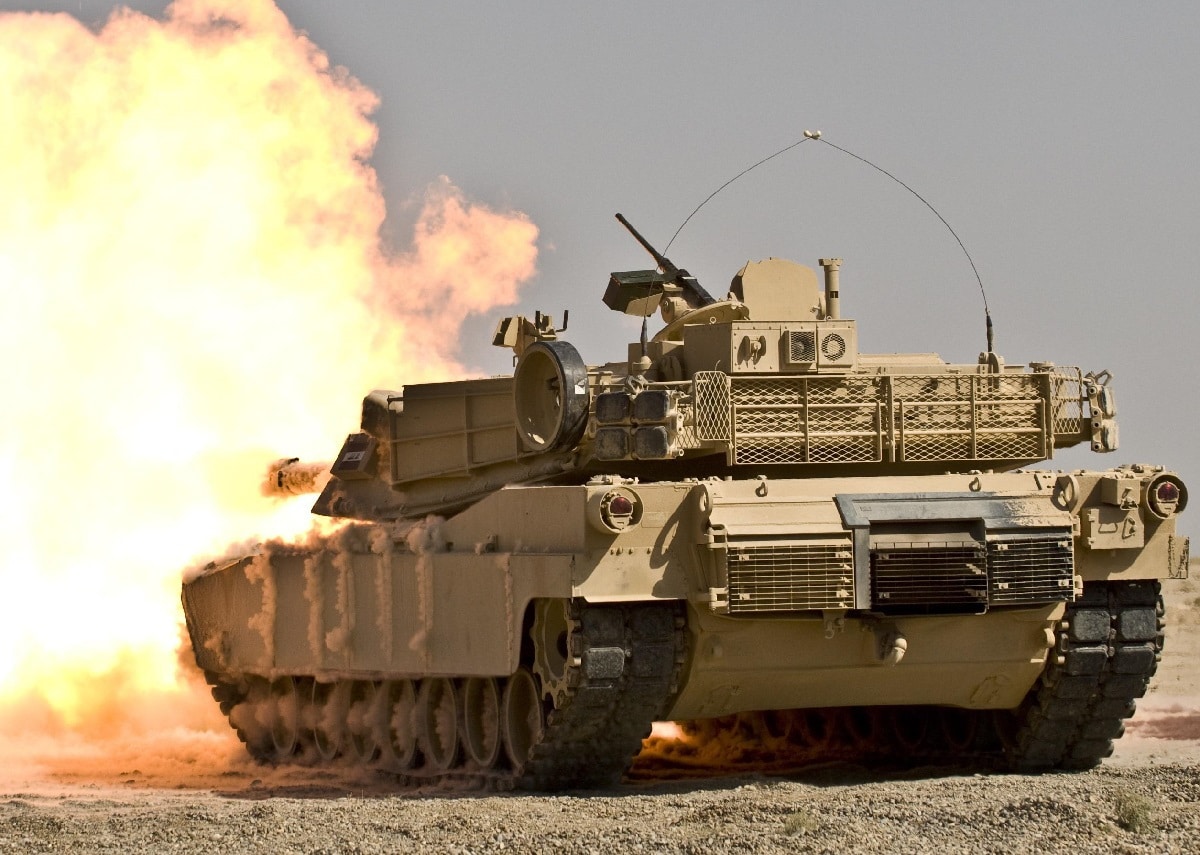 The Taiwanese Army is stepping up its efforts to ensure that its latest tanks could survive a potential conflict if the island nation were to face an invasion. Part of those preparations includes building bunkers for its tank force. In its 2022 budget, the Army Command reported that it plans to carry out the construction project over a four-year period beginning next year.

It is estimated to cost NT $91.77 million (U.S. $3.32 million), according to a report from Taiwan News, which also stated that the bunkers would provide storage space for the tanks, while also providing protection for Taiwan’s tank force during wartime in addition to ensuring troop readiness.

In 2019, the U.S. State Department greenlit the sale of 108 M1A2T Abrams tanks, Stinger missiles, and related equipment to the island nation in a deal worth approximately $2.2 billion.

“This proposed sale of M-1A2 tanks will contribute to the modernization of the recipient’s main battle tank fleet, enhancing its ability to meet current and future regional threats and to strengthen its homeland defense,” the U.S. Defense Security Cooperation Agency stated at the time. “These tanks will contribute to the recipient’s goal of updating its military capability while further enhancing interoperability with the United States and other partners. The recipient will have no difficulty absorbing this equipment into its armed forces.”

At the time the deal was finalized, Taiwan’s Army Chief of Staff Yang Hai-ming had told legislators that the U.S.-made tanks were superior to the counterparts used by neighboring countries including China, Japan, and South Korea. One of the advantages that the M1A2T offered was that it would operate with a different number of fuels, including U.S. military-grade jet fuel. However, it has been reported that Taiwan would more likely follow the lead of Saudi Arabia and employ diesel fuel.

The Abrams main battle tank (MBT), which first entered service with the U.S. military in the early 1980s is also noted for its enhanced armor protection, which can withstand nuclear, biological and chemical (NBC) attacks.

The tanks are a variant of the M1A2SEPV2, which are specially customized for Taiwanese Army requirements. These MBTs are equipped with a series of enhancements, including increased electrical power, a new auxiliary power unit, and an ammunition data link for ‘smart’ shells with reprogrammable fuses; while the M1A2 SEP (System Enhancement Package) version has better survivability in the warzone.

The Abrams reportedly will replace, in two battalions, some of the Taiwanese army’s aging M-60A3 and CM11 tanks.

While the government in Taipei is preparing accordingly for the new tanks, its counterpart in Beijing has already objected to the deal.

“We are severely concerned about the U.S.’s move,” Chinese foreign ministry spokesman Geng Shuang told reporters in Beijing in June 2019. “We are firmly against U.S. arms sales to Taiwan. We urge the U.S. to see the high sensitivity and severe harm of arms sales to Taiwan.”

In addition to building bunkers for the tanks, which should begin to arrive in 2024, the Taiwanese Army has also announced plans to expand its tank training grounds. This could include an extended sub-caliber shooting range, a tank maintenance depot, and even a tank driving training area at its Armor Training Command in Hsinchu’s Huko Township.

The tank training ground project is expected to begin construction later this year, and should be completed by 2023. It will reportedly cost approximately NT $450.79 million.