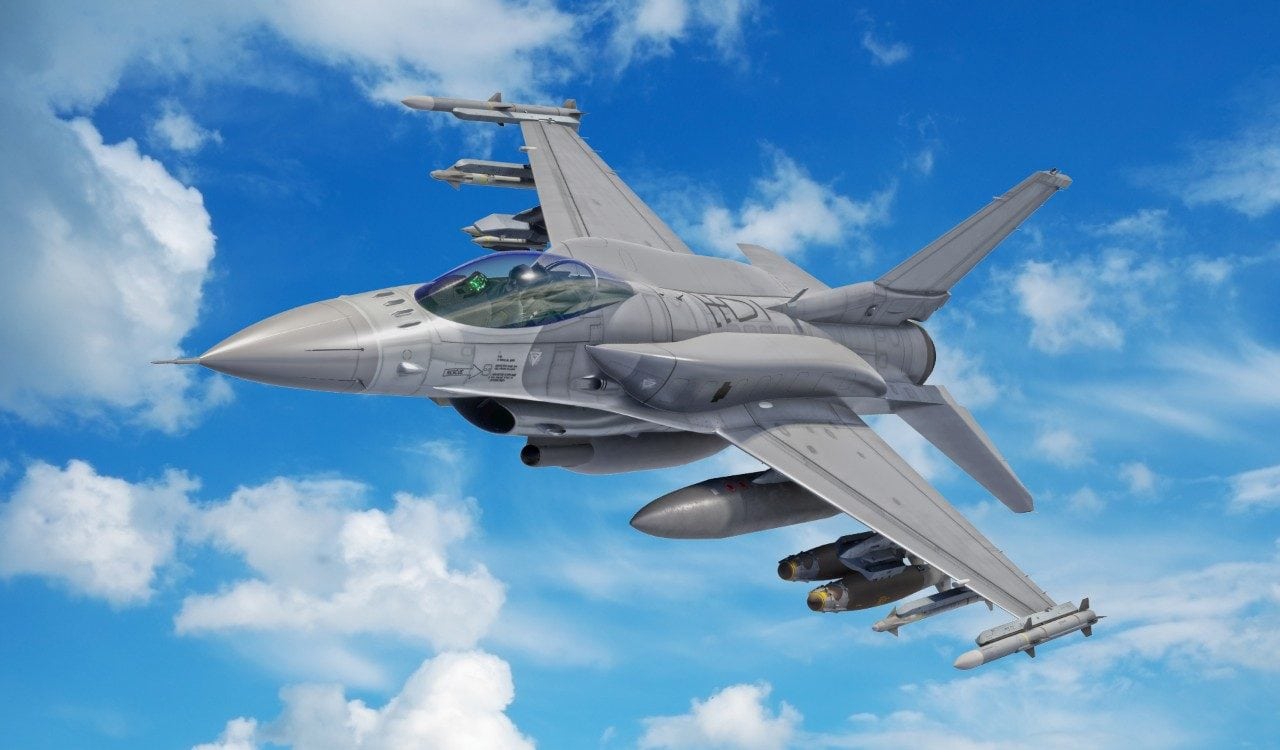 Can you put a price on autonomy, to essentially remain a de facto independent nation that is not beholden to a distant government?

In the case of Taiwan, the number may be $1.4 billion.

That is what the government of the Republic of China in Taipei said on Thursday it will spend on new fighter jets to help defend the island nation from Beijing, which has said it will reunify the island with the mainland by force if necessary.

When such force might be applied isn’t clear – and while it likely won’t be anytime soon as any military invasion would be costly – the Chinese Communist Party’s vows are being taken seriously.

Taipei had announced only a modest increase in its defense spending, which still remains less than two percent of its GDP and is less than 20 times smaller than that of the People’s Republic of China. President Tsai Ing-wen’s Cabinet has proposed military spending of about $16.9 billion for next year – up from a current budget of $16.2 billion. That would be smaller than the 10 percent rise that was originally budgeted for this year, and would still trail mainland China significantly. In March, Beijing announced that its 2021 defense spending would increase 6.8 percent from 2020.

Yet, Taiwan’s proposed defense budget is still the island nation’s third-largest government expenditure after social welfare and combined spending on education, science and culture. The budget must still be approved by the Taiwanese Parliament. Tsai’s Democratic Progress Party currently maintains a large majority, which could make the approval of the increase easier to pass in a vote. Tasi has made modernizing Taiwan’s military and increasing defense spending a priority for the nation.

The budget increase includes $1.4 billion for new jet fighters, and while Taipei has not given specific details on what type of aircraft those would be, CNN reported that it would likely be F-16 Fighting Falcons as the United States approved an $8 billion sale of the jets to Taiwan in 2019.

That particular deal would bring the island’s total to more than 200 F-16s in the air force, and it would be the largest F-16 fleet in Asia. There are now approximately some 3,000 operation F-16s in service across 25 countries, a testament to what has been described as the world’s most successful, combat-proven multi-role jet fighters ever produced. The fourth-generation F-16 has been in continual use around the world since the 1970s and will likely remain in service for decades to come.

In addition to its combat capabilities, the fast and agile F-16 is also considered to be amongst the most cost-effective fighters as well. It lacks the range and payload of the larger twin-engine F-15 Eagle, but costs less than half. It would be well-suited to defending the island nation from an invasion force as it could be employed in an air superiority role, but has already been used to conduct armed patrols with live Harpoon anti-ship missiles.