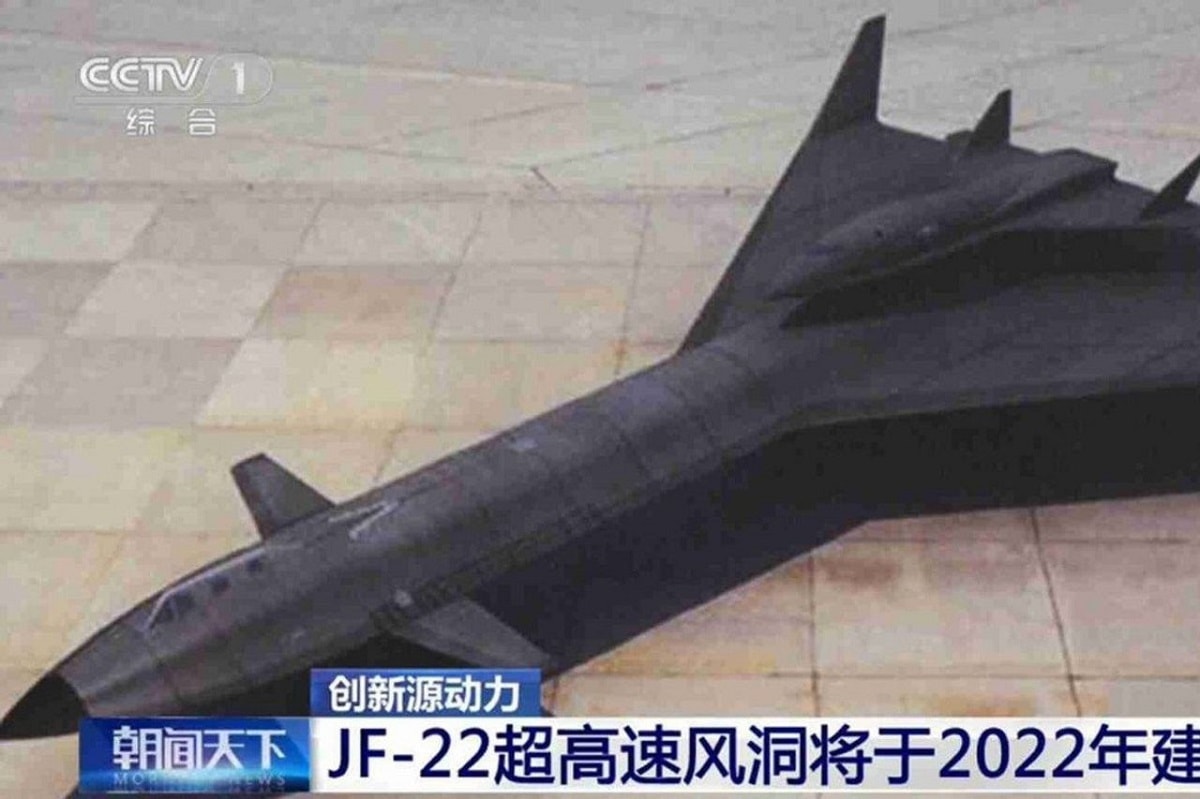 The United States military has likely fallen behind Russia in developing a hypersonic missile, and now comes word that China may be one step closer to creating an unmanned hypersonic aircraft. The tricky part isn’t getting the aircraft to fly at such high speeds, but rather how it can land safely.

Coming Soon to a Battlefield Near You?

Hong Kong’s South China Morning Post reported that researchers with the People’s Liberation Army Air Force (PLAAF) have been working on refining the technology behind a classified hypersonic drone, and determining how to allow the unmanned aircraft to land on a standard airstrip. Bringing such aircraft back to the ground safely has proven especially problematic within a military setting.

As the paper noted, a modern aircraft relies on software to determine the optimal path of descent, but a human pilot is still at the controls to intervene accordingly should anything go wrong. At hypervelocity, even the fastest flight control computer will struggle to make the complex calculations in time and even if there was a human pilot, he or she couldn’t possibly respond either. The solution, researchers said, is not to try to find a way to slow the descent, but instead to improve the software “to better predict possible landing scenarios.”

Slowing down the aircraft could entail shutting down its engines well in advance of landing, and at Mach 5 – five times the speed of sound – and from an altitude of 30 kilometers (19 miles), the drone would have to begin to slow more than 200 km out. It would also have to undertake maneuvers such as “S Turns” to slow the momentum. However, these would still have limits, otherwise the wings and body could break apart under extreme stress.

Additionally, unlike other aircraft engines, hypersonic engines cannot be restarted, and the absence of controlled power would only add to any landing.

The concerns on landing an unmanned drone aren’t likely hypothetical. As the South China Morning Post had reported, the Wuzhen 8 rocket-propelled surveillance drone was first seen at a military parade in Beijing two years ago. It is reported to be able to fly faster than sound, but whether it could reach hypersonic speeds remains an unknown.

The drones could certainly offer advantages against stealth aircraft such as the U.S. military’s F-22 Raptor and F-35 Lightning II. The Hong Kong news outlet quoted the PLAAF’s Air Force Engineering University professor Wang Xing, who has said that the drones would be well-suited to engaging the fifth-generation aircraft.

China has continued to go all-in on hypersonic flight, and even has explored civilian applications. This has included efforts to develop a passenger aircraft that could fly 10 passengers anywhere in the world in about an hour. However, the slow part could be the development and it could be in the mid-2030s or later before the technology is safe for human transport.