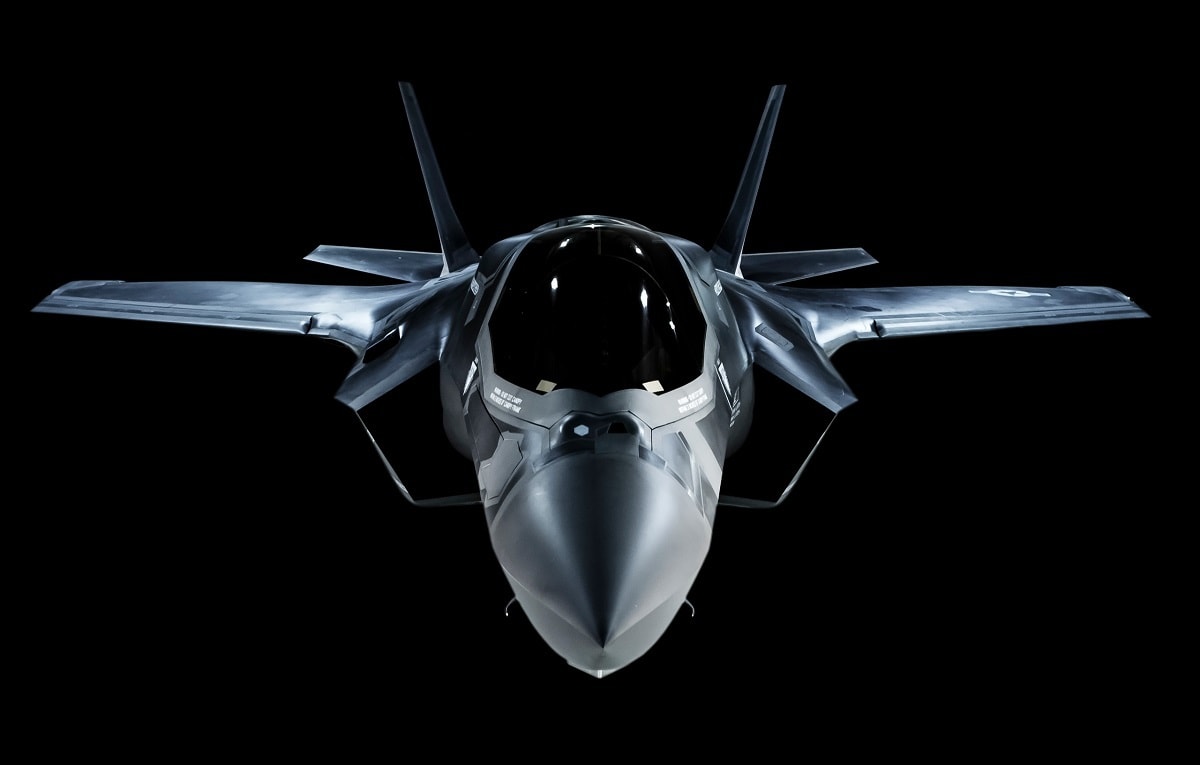 The first US Navy aircraft carrier to deploy with F-35C Lightning II Joint Strike Fighters, the variant engineered for carrier operations, was USS Carl Vinson, which departed San Diego last month and sailed through the South China Sea recently with the “Argonauts” of Strike Fighter Squadron (VFA) 147, the Navy’s first F-35C squadron, on board.

The Marines are in the game as well. The “Black Knights” of Marine Fighter Attack Squadron (VMFA) 314, the Corps’ first F-35C squadron, achieved full operational capability in July and are now preparing for their first carrier deployment.

This squadron is working long hours training as part of Carrier Air Wing 9 aboard USS Abraham Lincoln and at Naval Air Station Fallon, home of TOPGUN, the Navy’s elite air combat school, to get ready for the deployment expected to start early next year.

The F-35, the most expensive weapon program in US military history, has had its share of setbacks in development. But pilots are still excited about what the aircraft can do, one of the “Black Knights” told Insider.

‘This is where I want to be’

Maj. Mark Dion, an operations officer and VMFA 314 pilot, transitioned to the F-35 from the F/A-18 Super Hornet, and he told Insider recently that the fifth-generation fighter is definitely what he wants to be flying. He said that “the F-35C is far and away more capable than the F/A-18” Hornet.

“It gives me that ability to kind of remain undetected or at least, the ability to remain where the enemy cannot necessarily employ their weapons against me, which we didn’t really have back in the F/A-18s, those fourth-gen aircraft,” Dion said. “That’s a massive advantage of this jet.”

He added that “if we find ourselves going to a merge with an enemy fighter, it does well in that close combat ACM [air combat maneuvering]. It does very well. I would rather be in the F-35. I have flown both, and this is where I want to be.”

‘It just makes the carrier much more lethal’

Dion has also flown the F-35B, a short takeoff and vertical landing variant for the Marine Corps that can fight from airstrips and amphibious assault ships. He was actually part of the first US F-35 combat deployment, which saw Marine pilots flying F-35Bs off the USS Essex and conducting strikes in Afghanistan.

“That was amazing,” he told Insider, saying that it is something he’ll always remember.