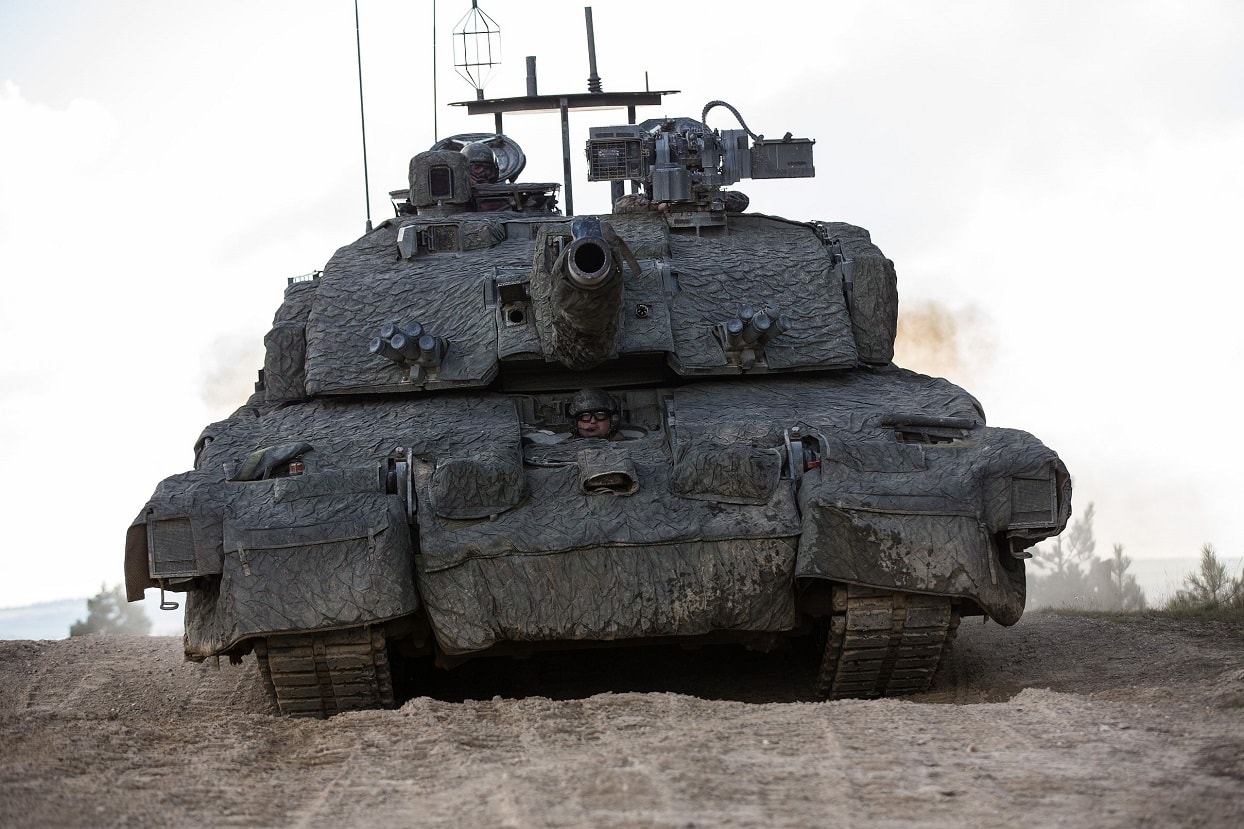 The British are spending over a billion dollars to upgrade their existing Challenger 2 main battle tank. The updated Challenger 3 will have a better turret and gun, an improved fire-control system, a new day/night and all-weather sight, front and rear thermal cameras, and new modular armor for the turret.