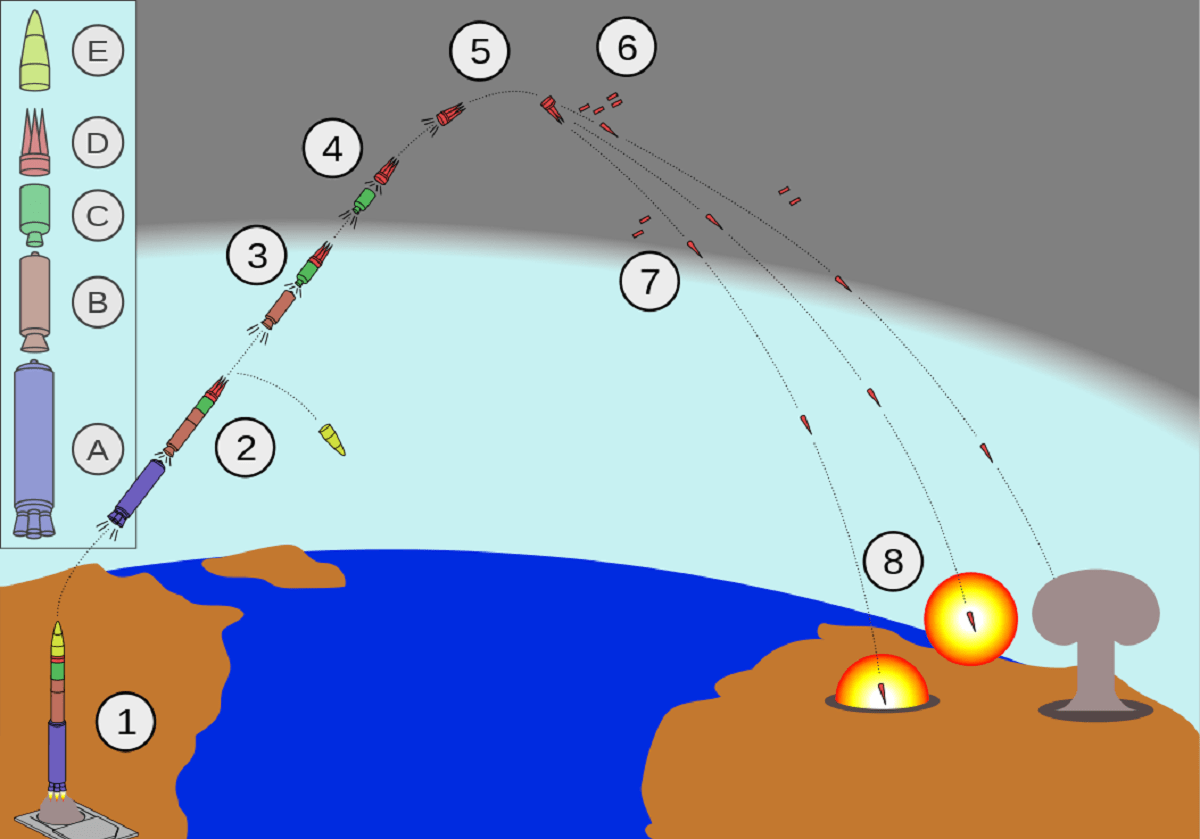 After years of debate over the necessity of U.S. intercontinental ballistic missiles (ICBMs), commonsense in Congress has ultimately prevailed.

Despite heavy pressure from groups arguing that ICBMs are unnecessary, costly, and even dangerous, both the House and Senate recently demonstrated resounding bipartisan support for modernizing the land leg of the nation’s nuclear triad.

And with good reason. Russia is adding to its nuclear arsenal, deploying novel nuclear capabilities, and integrating nuclear weapons into its warfighting doctrine. Earlier this year we discovered that China’s ongoing massive nuclear expansion includes the construction of up to 360 additional ICBM silos and development of novel hypersonic capabilities.

Meanwhile America’s ICBMs, built 60 years ago, continue to age. Now, however, it looks like the storyline will take a sharp turn for the better.

Both House and Senate versions of the annual defense policy bill fully fund the Biden administration’s request for the Ground Based Strategic Deterrent (GBSD), the replacement for our outdated Minuteman III missiles. Both chambers approved their versions with overwhelming bipartisan support—in the House by 316-113, and the Senate Armed Services Committee by 23-3.

Further, the Senate Armed Services Committee unanimously passed an amendment that expresses support for the Ground Based Strategic Deterrent program, carefully detailing how the program is necessary to retain an effective ICBM capability as our current missiles pass their useable lifespan in the next decade.

The language in the amendment explicitly describes how this capability provides an important “hedge” in the nuclear triad and how continuing to sustain our existing fleet of aging missiles is not in America’s best interests.

Despite persistent efforts by disarmament advocates to force the Pentagon to continue to sustain, rather than replace, its aging fleet of missiles, it seems Congress was finally persuaded by objective studies that showed a new missile would cost significantly less in the long run and be more reliable.

After years of debate, Congress has arrived at the proper conclusion. ICBMs’ ability to be launched quickly helps convince an adversary that any nuclear attack will be met with immediate retaliation. With 400 of them spread out across the U.S., ICBMs also make it nearly impossible for our adversaries to contemplate the scale of attack that would be required to destroy our nuclear forces.

The committee passed its amendment after hearing testimony from multiple witnesses, including some who proclaimed the supposed dangers of ICBMs and advocated for reductions in nuclear forces. Their arguments were apparently so unconvincing that the amendment passed by unanimous voice vote. Even perpetual nuke foe Sen. Elizabeth Warren (D-Mass.) did not object.

Similarly, the full House overwhelming rejected an amendment that would have delayed the GBSD program and allowed our current ICBMs to atrophy. The amendment was defeated 118-299 with the Progressive Caucus accounting for most of the amendment’s slender support.

Even House Armed Services Committee Chairman Adam Smith (D-Wash.), a long-time skeptic of the need for the land leg, arrived at the same conclusion, stating “We’ve got to keep [the GBSD program] alive.”

Both House and Senate bills would also prohibit a reduction in the current number of 400 deployed ICBMs. They wisely acknowledge that any reduction would be dangerous, as it would make it easier for our adversaries to neutralize our nuclear forces and threaten our security.

Now that Congress has made this important decision, it’s time to get busy making sure the modernization program is successful. Burning more time and resources re-litigating the necessity of ICBMs will only allow China and Russia to keep cranking out new and diverse nuclear systems, leaving the United States behind.

Fortunately, the House and Senate defense policy bills reflect the commonsense idea that the drastic rise in nuclear threat makes for a terrible time to unilaterally cut U.S. nuclear forces.

With Russian and Chinese nuclear threats dramatically increasing, it is now past time to move on from debate over whether we need to replace our ICBMs, and instead focus on fast and efficient program execution. The Senate bill would establish “accountability matrices” for GBSD to ensure the program remains on track, which is a good place to start. As the U.S. must confront unprecedented nuclear threats, sustaining an effective ICBM capability must remain a top priority.

Patty-Jane Geller is a policy analyst specializing in nuclear deterrence and missile defense at The Heritage Foundation’s Center for National Defense. 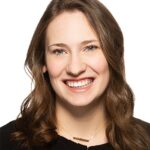 Patty-Jane Geller is a policy analyst specializing in nuclear deterrence and missile defense in The Heritage Foundation’s Center for National Defense.