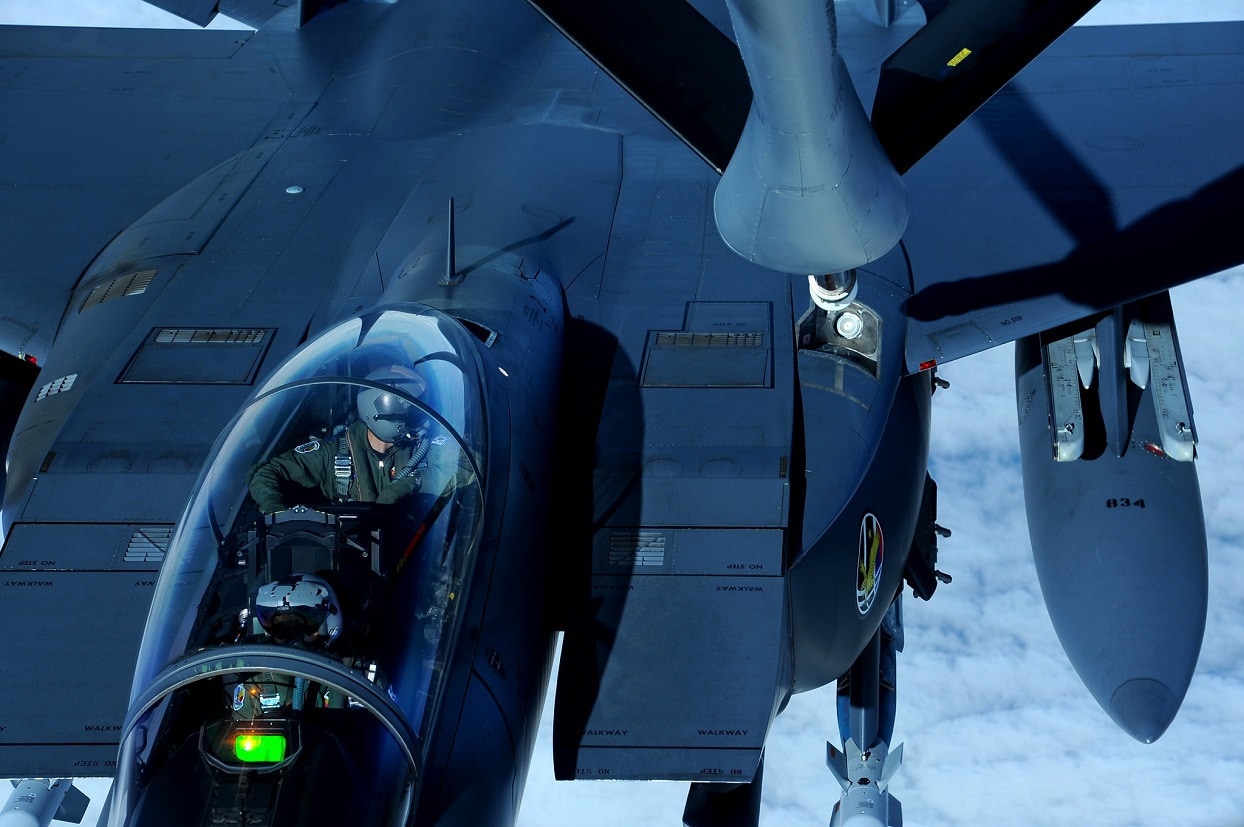 The operative reality of Iran’s relations with the P5+1 nations stopped being the JCPOA a number of years ago. That’s true in two ways, the most obvious being that the deal was only ever limited to slowing a nuclear weapons breakout. It didn’t address so many other facets of interaction or Iran’s other malevolent behavior. And, nearly as obvious, because the deal was effectively canceled in mid-2018. Since then, it has simply not been that big a factor in Iran’s relations, even if the deal consumed much of the talking time of diplomats. For evidence of this, consider China’s illicit purchases of oil from Iran, providing the regime much needed cash; Russia’s cooperation with Iran in Syria; and Germany’s rejection of the ‘maximum pressure’ approach and heralding of a “fundamentally different Iran policy” than the United States.

But even on the topic of Iran’s pursuit of a nuclear weapon, as I’ve pointed out elsewhere, the JCPOA is no longer the major relevant factor. The open regional conflict between Iran and Israel is. Yet, the Biden administration came back into power intent on recapturing the limited benefits the deal provided. In doing so, they squandered at least eight months, if not the entire first year, of a four-year term.

The U.S. has – across four administrations – maintained two incompatible wants. It seeks to prevent an Iranian nuclear weapon but is unwilling to undergo the cost and risk of the military confrontation required to prevent it. For all the words written about the JCPOA, at its core, it was an attempt only to forestall that eventuality. Joint Comprehensive Plans and Agreed Frameworks do not change facts on the ground for long.

Here’s more cold water: the maximum pressure approach pursued by the Trump administration in conjunction with Israel and other allies wasn’t sufficient either. It was useful in raising the cost to Iran’s nuclear weapons pursuit, maybe in driving some short-term concessions, but not in preventing the end-state.

As the U.S. belatedly begins to examine next steps to prevent an Iranian nuclear weapons capability, here are some proposed starting points from which to plan from:

– Sabotage and grey-zone actions will not be sufficient to stop Iran from getting a nuclear weapon. These actions aggravate and produce setbacks; they do not deter. Iran pushes forward through assassinations of their scientists, sabotage of their reactors, and high economic cost. A few years ago, Trump ordered the assassination of one of their leading paramilitary generals. In the 80’s, the U.S. sunk a good portion of their navy. The regime’s behavior in pursuit of their strategic aims continues.

– That dogged pursuit in spite of these very high costs makes clear the singular and ultimate aim of the regime: to join the club of nuclear armed nations, lest too many analysts get comfortable with the idea of strategic ambiguity or fast breakout capacity. A demonstrated weapon is what prevents invasion.

– The success of North Korea’s nuclear program in forestalling the threat of regime change and even in encouraging a degree of regional reconciliation creates a precedent. It makes it clear to Iran that the rational path forward is to pursue – and demonstrate – a nuclear weapons capability. Put more simply, the Biden administration’s statements that it’s “in Iran’s interests” to abandon their pursuit of a nuclear weapon are inaccurate, unless the cost to that pursuit is a guarantee of preventive regime change.

– The only credible deterrent to that occurring is Israel. The hard power calculation underlying the Middle Eastern order is the conflict between Iran and its regional proxies and the Israeli military and intelligence services. Iran’s proxies embedded in the region will hinder the utility of other Gulf nations in the event of a broader conflict, and it will be conventional state-on-state warfare between Iran and Israel. That traditional conflict includes the use of unmanned drones, saboteurs, mortars launched from civilian centers by Iranian proxies, and more. We tend to describe those actions as irregular warfare, but most of those elements fit within a definition of conventional conflict in major, or total, wars.

As the United States explores – with Israel and presumably allied intelligence services – the options for constraining Iran from getting nuclear weapons, it needs to move beyond the concept of raising the cost to the regime of their pursuit. That only produces diminishing returns as Iran has already priced in that pushback and considers it acceptable.

Reagan’s actions against the Iranian navy are often invoked as a model for engaging in limited military action without igniting a broader conflict. However, a focus on that type of response misses three things. The first is that there are not that many moves left in the preferred grey-zone space – the repertoire is close to exhausted. Secondly, the actions that would be bold enough to truly deter Iran are likely the very actions that would provoke open war. Thirdly, we’re now talking core and conflicting strategic national interests – not proxy fights or power-balancing.

Absent a round of direct strikes on Iran’s nuclear facilities – itself risking open war – there’s literally no other deterrent short of invasion. The Biden administration will likely shift to an embrace of intelligence agency-led hard power with hope of driving Iran back to the negotiating table, but there’s little evidence that another cycle of these maneuvers changes the calculations of any of the actors sufficiently.

Outside of that, there doesn’t appear to be a plan, and regional war is the most likely outcome.