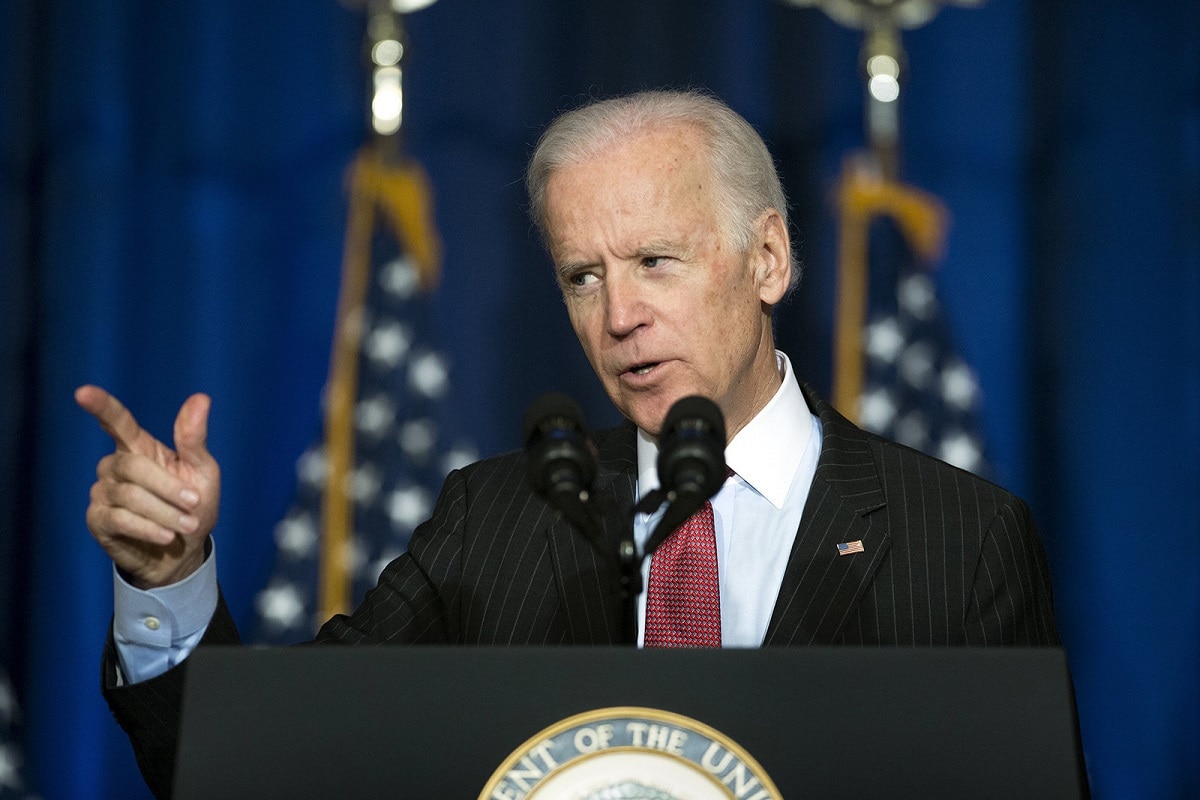 The Biden administration entered office with an impassioned promise of commitment to the primacy of democracy, alliances, and human rights. Many welcomed what they saw as a reversal of the Trump years. In line with that commitment, President Joe Biden directed his State Department to reengage, fund, and seek a seat on the United Nations Human Rights Council, which Trump had abandoned when his reform efforts were rebuffed.

Incredibly, however, to rejoin the Council, Team Biden bullied an ally from standing for the spot Washington hopes to secure and embraced the very anti-democratic processes that repressive regimes have used to undermine the HRC. Worse, after boasting about its commitment to freedom and human rights – including a commitment to HRC reform – the administration has yet to announce its agenda or engage other governments on a plan to do so.

The irony is that, in a country with precious little bipartisan consensus, the UN Human Rights Council brings Democrats and Republicans together. Created in 2006 with the backing of the then-U.N. Secretary General to replace is discredited predecessor, the HRC has largely echoed its progenitor’s flaws.

The world’s worst human-rights violators are regularly elected to seats on the HRC. It has singled out Israel for extraordinary scrutiny that far outstrips that given any other nation, and the HRC has found it almost impossible to confront countries like China over serious human-rights abuses. After failed attempts at reform by the U.S., the Trump Administration finally abandoned the body in 2018.

Both parties acknowledge the Council’s problems, although their approaches to addressing them differ. During his campaign, Biden criticized Trump’s decision to withdraw, but his administration has echoed both Trump and Barack Obama in emphasizing the imperative for reform.

Secretary of State Antony Blinken has underscored the Council’s “disproportionate focus on Israel. [The] need to eliminate Agenda Item 7 and treat the human rights situation in Israel and the Palestinian Territories the same way as this body handles any other country.” The HRC’s abnormal obsession with Israel, which is the focus of over 40 percent of its condemnatory resolutions, is well known. But Blinken had other reforms in mind as well.

Like many, Blinken has called on the U.N. to “improve the work and membership of the Council so it can do even more to advance the rights of people around the world.” But U.S. actions are undermining stronger membership standards, not bolstering them.

The recondite HRC internal elections deserve particular scrutiny, as the Biden administration is well aware. Each October, the U.N. General Assembly holds a vote to elect 1/3 of the HRC membership. The 47 seats on the HRC are divided by region. The U.S. belongs to the Western European and Others Group along with Australia, Canada, Israel, most of Europe, and New Zealand, which has seven total seats.

Three seats are up for election this month. But because the U.S. entered the race late, other countries were already running for the three open WEOG seats. To guarantee election to the Council, the U.S. pressured Italy to withdraw, making itself one of three countries running for three seats.

While virtually guaranteeing a win in the upcoming election, the U.S. copied the “clean slate” playbook used by human rights violators. Having the same number of candidates stand for election as there are open seats makes it easier for repressive states to win seats on the Council, because there is no competition. In the past, human rights groups and U.S. government representatives have criticized this practice and encouraged competitive elections to improve the HRC membership.

The avoidance of competitive elections is hardly the HRC’s only problem, but it is a crucial one. Countries with proven fealty to human rights and democratic freedoms, such as those ranked “free” by Freedom House, have been a minority of council membership throughout most of its history. Unfree and repressive states seek election to the HRC to undermine its agenda and blunt criticism of their violations or those of their allies.

Too often they succeed – one has only to look at the recent toothless HRC resolution on Afghanistan, sponsored by Pakistan. Not only does the resolution fail to condemn the Taliban for its past and ongoing abuses, it fails to even mention the word “Taliban.” Instead, it equivocates, urging “all parties” to respect human rights.

If the Council is to improve, the membership must improve. Secretary Blinken is fond of saying that the U.S. can do more to move multilateral institutions in the right direction if the U.S. has a seat at the table. But how you get that seat matters. By using the same “clean slate” tactics embraced by repressive governments, the U.S. has undermined its credibility in calling for competitive elections down the road.

Between its electoral machinations and its failure to detail an agenda for reform – inexcusable considering that the General Assembly has mandated that the HRC undergo a review between 2021 and 2026 – the Biden administration is all but guaranteeing that the world’s nominal premier human-rights body remains an embarrassment, a betrayal of the very principles it is intended to uphold.