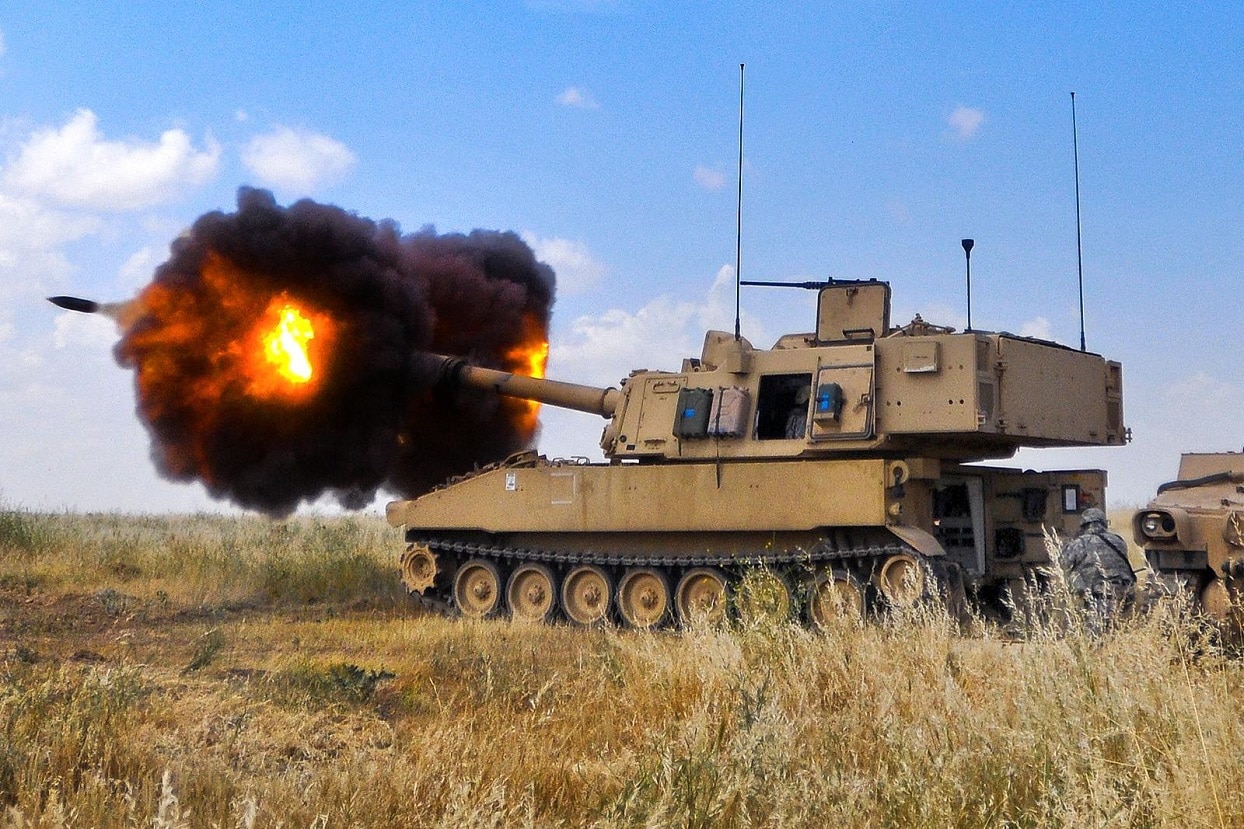 What if you didn’t have to worry about a howitzer round missing its target? I once served on the M109 Paladin 155mm self-propelled howitzer. During training, another gun in my battery mistakenly fired a shell out of bounds outside the impact zone that was near a civilian area. This could have been a tragic incident. The guided Excalibur howitzer munition has solved that accuracy problem in artillery fires resulting in safer and more lethal fire missions.

What Are the Benefits of the Excalibur?

The Excalibur is a 155mm GPS-guided precision artillery shell. It can land safely as close to 70 to 150 meters away from friendly troops. That means in a firefight, troops can call in an Excalibur fire mission that lands “danger close” and not cause fratricide. This shell is “one shot, one kill” and as a result, artillery personnel does not have to store or load as many shells. It can be used in poor weather with bad visibility. The high-explosive round can also be delayed to penetrate buildings or bunkers. And most importantly, you don’t have to worry about endangering civilians with an errant shot.

What is also great about the Excalibur that it can be used with any 155mm howitzer in the U.S. inventory or with American allies. Fire control systems send a digital message with the coordinate for the round to find. Users can then change the terminal angle of impact for the GPS-guided round. This means it can engage hard-to-kill point or area targets. This allows for different types of operations in the defense and offense and also enables counter-battery fire to destroy enemy artillery. There’s also a variant in development with a laser seeker that can hit a moving target. This was successfully tested last year. Excalibur was utilized to good reviews during the wars in Iraq and Afghanistan.

It’s not just land-attack field artillery that is being disrupted by the Excalibur. Naval five-inch guns may be outfitted with the Excalibur too. The Navy has endured difficulty with the five-inch round and received complaints about its range and accuracy. The Excalibur could solve these negative attributes.

U.S. allies are rushing to get their hands on the Excalibur. Allied forces who utilize the guided munitions are India, Jordan, the Netherlands, and Sweden. It would be a good idea for NATO allies such as Poland and the Baltic States to deploy the Excalibur to mitigate the land-attack threat from the Russian military.

Artillery Is Back in the Fight

American artillery batteries have fired the Excalibur at targets as far as 22 miles away. This gives many advantages to friendly forces. There is less dependence on the Air Force and drones for close air support. Commanders on the ground can call in fire missions and they have to worry less. Like in all artillery, maneuver elements pre-register targets on the map as they infiltrate into combat zones. With the Excalibur, infantry can rest assured that the Excalibur will be there accurately when a fire mission is requested. 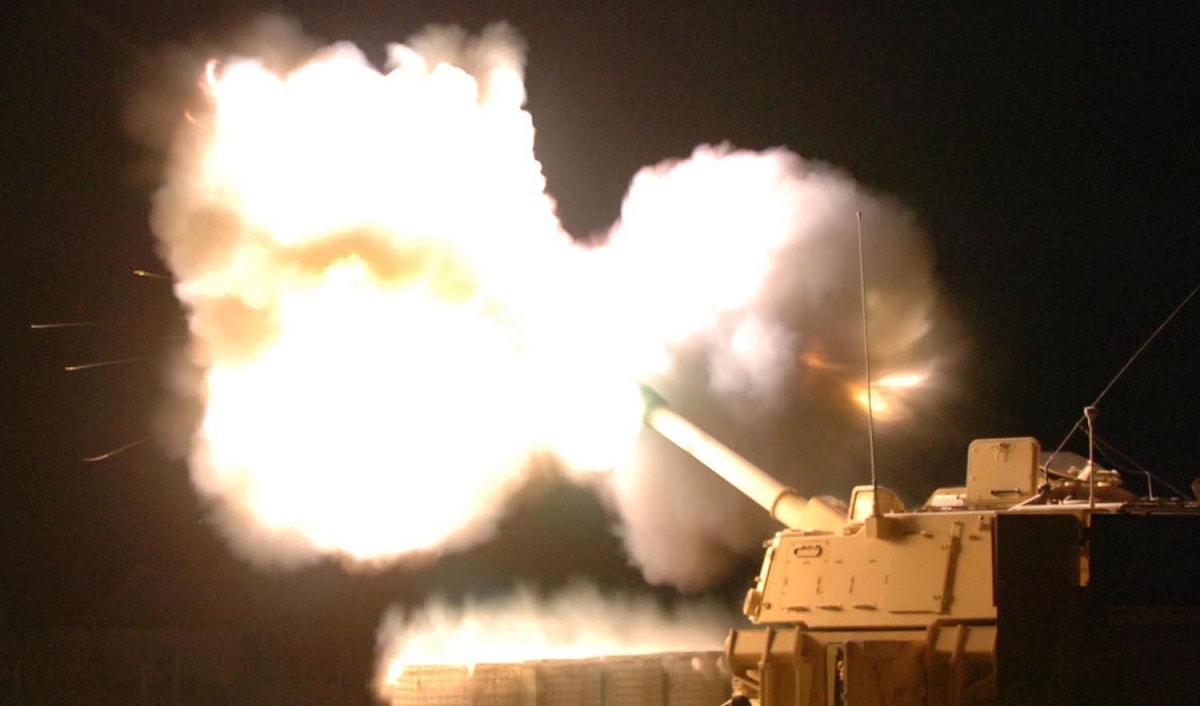 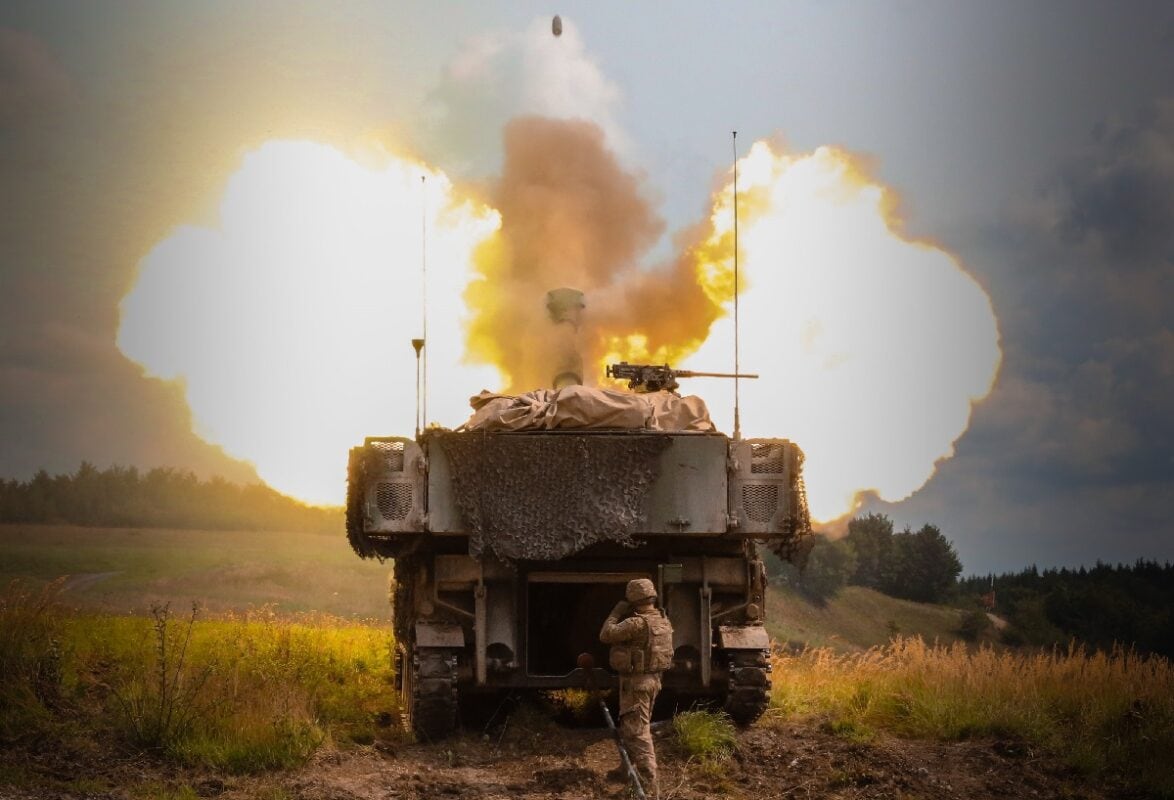 During the global war on terror, the need for hitting targets accurately was paramount. Insurgents and terrorists often hid behind civilians or were in cities with many non-combatants. This made the use of traditional artillery very risky because of collateral damage. Excalibur has enabled field artillery to get back in the fight and this has been a qualitative difference-maker on the battlefield during the wars in Iraq and Afghanistan. Russia and China should take notice.