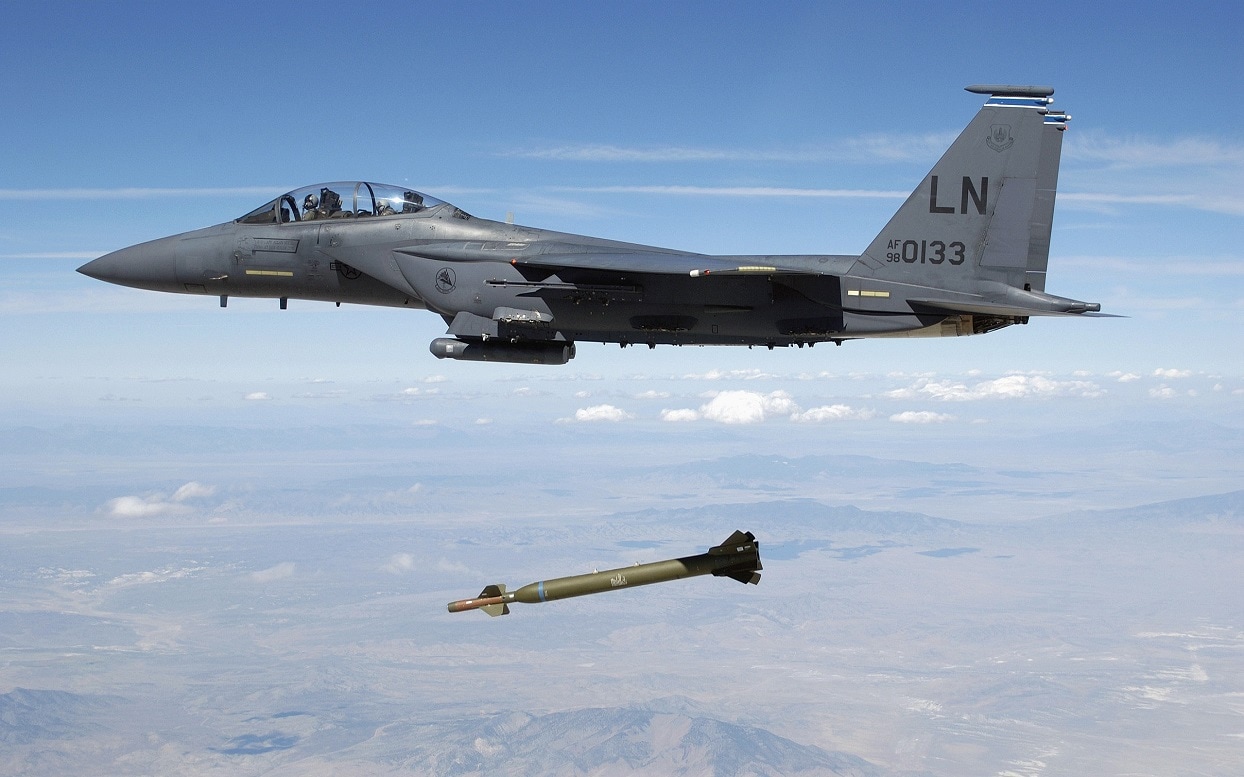 Israel helped develop it. Now they want their own shipment. America’s new 5,000-pound GBU-72 bomb has been tested recently and the Israelis already want to order it as soon as they can.

The GBU-72 “bunker buster” is huge. It penetrates deep into the earth and then explodes – hopefully taking out tunnels or missiles that are hidden underground. The Israelis shared data with the Americans on the older GBU-28 bombs when they were used against tunnel complexes owned by Hamas. So, in the next few months, as soon as it is operationally deployed with the U.S. Air Force, the Israelis hope to buy their own advanced GBU-72s.

The new GBU-72 Advanced 5K Penetrator was recently dropped by an F-15E Strike Eagle on a range at Eglin Air Force Base, Florida. The GBU-72 did what it was supposed to do. It landed after dropping 35,000 feet, burrowed into the ground, and blew up in a mighty explosion. The GBU-72 has a joint-direct-attack-munition tail kit that makes it fairly accurate. The penetrator can be dropped from a B-52, a B-2, or a smaller fighter such as the F-15E.

China, Iran, and North Korea all have underground nuclear facilities that the GBU-72 could exploit. Israel wants to use it for attacking tunnel complexes owned by Hamas. The tough part for Israel, if it got its hands on the new bomb, is making sure the GBU-72 bunker buster would hit its intended target without killing civilians.

Hamas has a so-called “Metro City” tunnel network and Israel had used the Operation Desert Storm-era GBU-28 on these targets this year. They took data from these sorties and sent it over to the U.S. Air Force so the Americans would have more operational targeting information. This was apparently used to make the test at Eglin successful.

The State Department Would Need to Approve

The U.S. State Department would have to approve the sale and it is not clear how the Biden administration feels about making the new bunker buster available to the Israelis.

There had been earlier push-back from some lawmakers on Capitol Hill when it came to approving new U.S. funding for Israel’s Iron Dome missile and rocket defense system.

There could be humanitarian concerns if the new GBU-72 was not as accurate as advertised. The State Department does review human rights concerns when it comes to approving weapons for exports.

Aside from Israel, the United States itself has an advantage with this weapon. Rising powers such as North Korea and China have underground nuclear infrastructure and Iran is always hoping to enrich more uranium or produce plutonium in underground facilities. The Iranian use case would also interest the Israelis. The Israelis also already have F-15s in the fleet, so it was important that the GBU-72 was tested from an F-15.

But from an American point of view, the older GBU-28 has only been used a handful of times in its operational history. So, it remains to be seen whether the new GBU-72 would become a popular choice during a conventional shooting war. The Israelis may also be jumping the gun by telegraphing their interest first without testing the waters with the Biden administration. The U.S. State Department has already complained this week about the Israelis building 1,300 new settlements in the Israeli-occupied West Bank. If that construction keeps up, the new bunker buster may not be available for sale to the Israel Defense Forces. 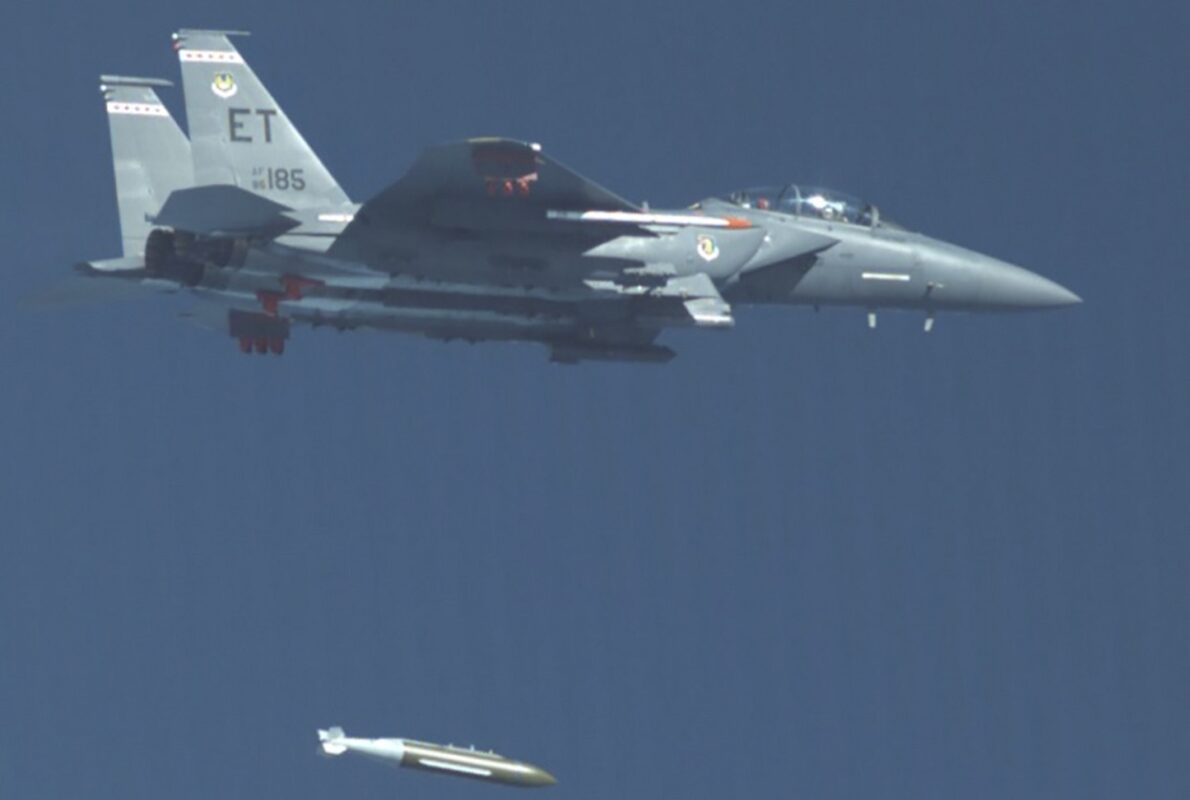