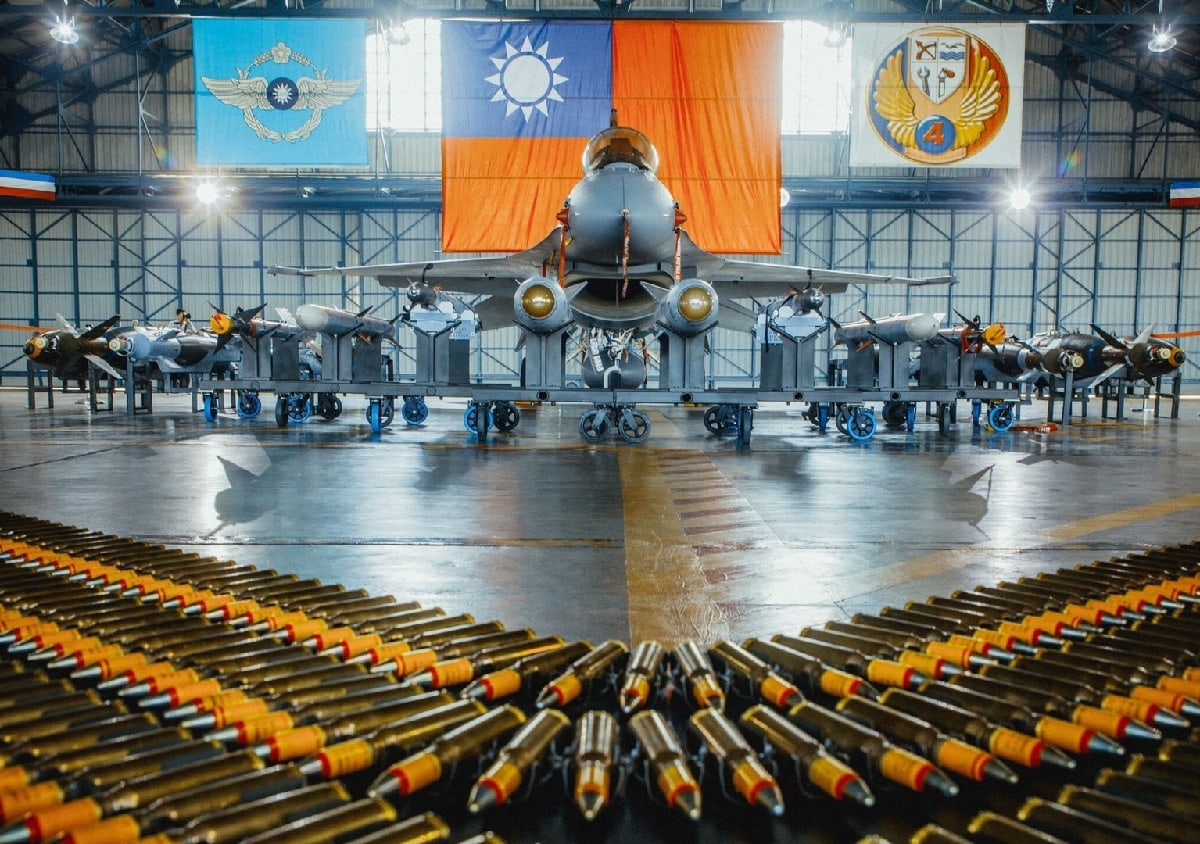 The Roman Empire had only limited contact with Ancient China, and likely no Roman ever even learned of the island of Taiwan’s existence, yet in Taipei a certain Latin adage is certainly being taken to heart: Si vis pacem, para bellum. Translated it means, “If you want peace, prepare for war.”

Such wisdom has been used by many nations and powers throughout the centuries, and Taiwan is wisely preparing for war in a desperate effort to maintain the peace with the People’s Republic of China (PRC) – as well as its de facto independence from Beijing. The self-ruled island has continued to prepare to repel any strike, and this week even asked Australia to increase intelligence sharing and security cooperation.

“The defense of Taiwan is in our own hands, and we are absolutely committed to that,” Taiwanese Foreign Minister Joseph Wu told the Australian Broadcast Corporation’s China Tonight. “I’m sure that if China is going to launch an attack against Taiwan, I think they are going to suffer tremendously as well.”

On Monday, a total of 52 Chinese military aircraft had entered the Taiwanese Air Defense Identification Zone, TheHill.com reported. It was just one of a number of recent sorties of People’s Liberation Army Air Force (PLAAF) aircraft in recent months. Since last Friday, the PRC launched upwards of 155 warplanes near Taiwan – the most ever over four consecutive days.

There have been more than 500 such flights this year; up from 300 that took place all of last year.

The U.S. State Department said on Sunday that it was “very concerned” about what it said was China’s “provocative military activity near Taiwan.” It urged Beijing “to cease its military, diplomatic, and economic pressure and coercion” against the self-governing island. The White House has also condemned China’s recent military flights.

“We urge Beijing to cease its military, diplomatic, and economic pressure and coercion against Taiwan,” White House spokesperson Jen Psaki told reporters on Monday. “We have an abiding interest in peace and stability across the Taiwan Strait. That’s why we’ll continue to assist Taiwan in maintaining a sufficient self-defense capability.”

However, China has maintained that Taiwan is a breakaway province that will be brought back under its control – and by force if necessary.

“If Taiwan were to fall, the consequences would be catastrophic for regional peace and the democratic alliance system,” wrote Taiwan’s President Tsai Ying-wen in Foreign Affairs. “It would signal that in today’s global contest of values, authoritarianism has the upper hand over democracy.”

Taiwan may have a reprieve – at least for now. Beijing continues to face power shortages that have left the country desperate for coal imports to bolster its supplies. Xi Jinping’s new energy restrictions, which were meant to reduce carbon emissions, have left China in a significant energy crisis.

It was just last year that China had stopped importing coal from Australia, which had been its main foreign supplier. Now as it faces an energy crisis, Beijing has suspended the tough stance and could once again import Australian Coal. Whether this could help cool tensions is yet to be seen, but as long Beijing continues to rely on foreign supplies of coal and oil, it may have to hold off on those efforts to return Taiwan to its control.