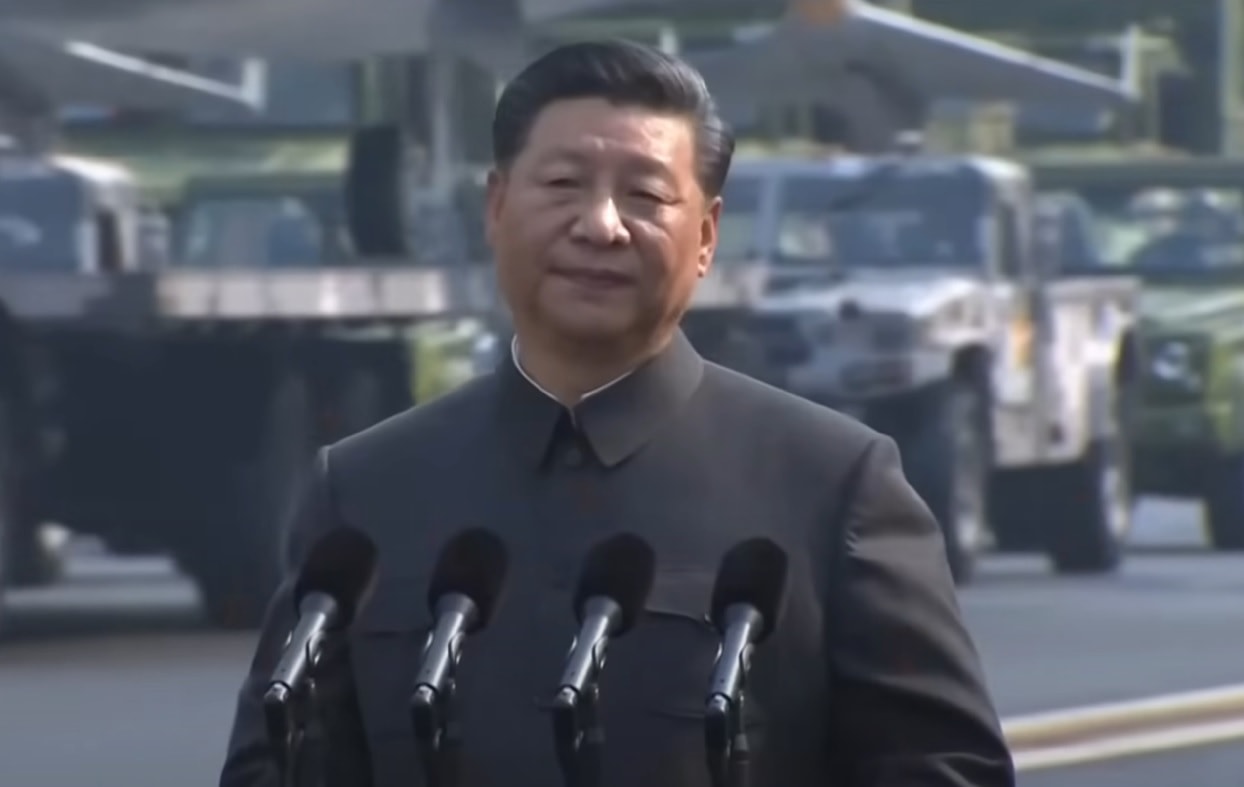 “He is just too old and likes to bluff, doesn’t know what he is talking about,” tweeted China Daily’s Chen Weihua on Friday, referring to President Joe Biden.

On Thursday, Biden told CNN’s Anderson Cooper he would defend Taiwan. “Yes, we have a commitment to do that,” the President said, responding to a question about what the U.S. would do if China attacked the island republic.

“Biden has been anything but clear,” ABC News wrote about the President’s intentions toward Taiwan. On the contrary, he has been crystal clear, on a number of occasions.

Biden’s comment to Cooper was not a one-off. In August, he told ABC News’s George Stephanopoulos that the U.S. would defend NATO partners, Japan, South Korea, and Taiwan.

If there is anything unclear, it is the situation after the clarifications from Biden administration officials: Press Secretary Jen Psaki, State Department spokesperson Ned Price, and Defense Secretary Lloyd Austin. All of them walked back Biden’s statement to CNN.

In fact, there was a change. Biden’s definitive statement was a stark departure from America’s decades-old policy of “strategic ambiguity,” the policy of telling neither Beijing nor Taipei what the U.S. would do in the case of imminent conflict.

There are now two causes for concern. First, Biden, as Commander-in-Chief, makes foreign policy. The Constitution does not give that power to Psaki, Price, or Austin. Beijing may wonder—as should Americans and others—if Biden is still in charge.

Second, the instant clarifications undermine deterrence. Biden’s statement was clear and unambiguous, a warning to Beijing. The clarifications, on the other hand, tell China the United States is not committing itself to defend Taiwan.

The walk-back statements could lead Beijing to believe there are disagreements inside the Biden administration and in a crisis, some officials would try to override the President to block an American defense of Taiwan. 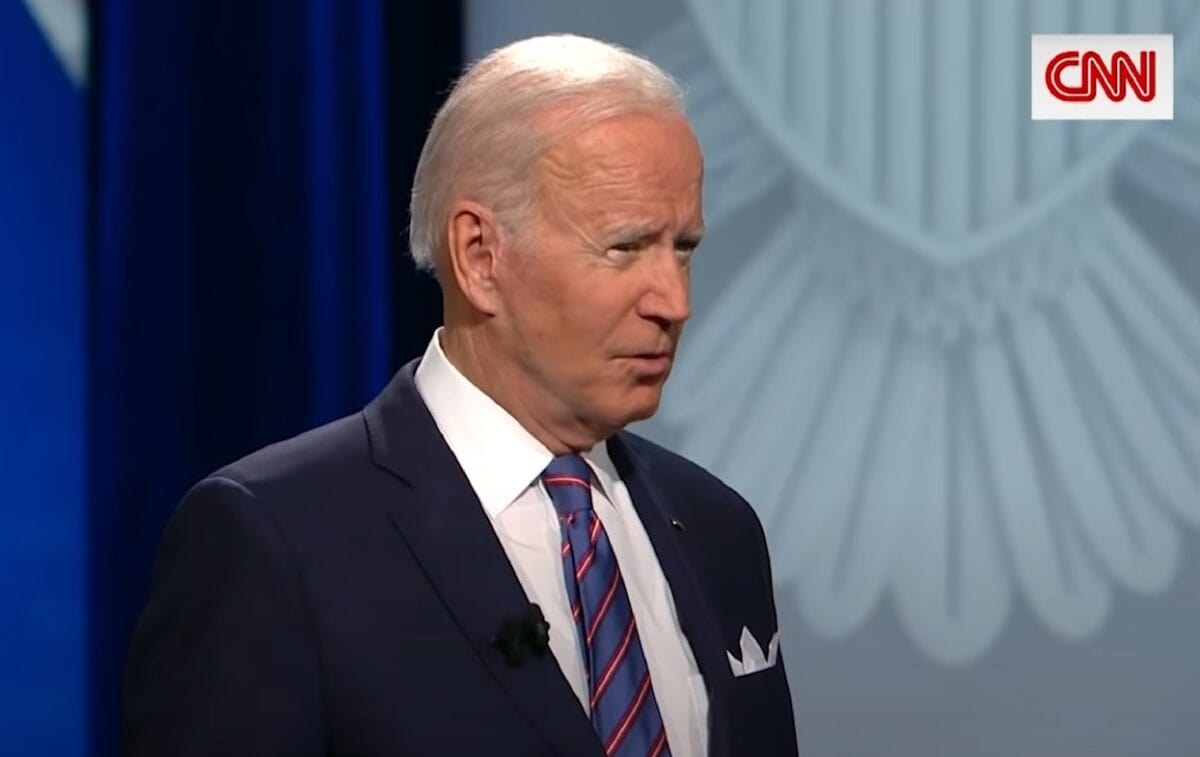 Deterrence has just had a bad day. And so has the U.S. Constitution.