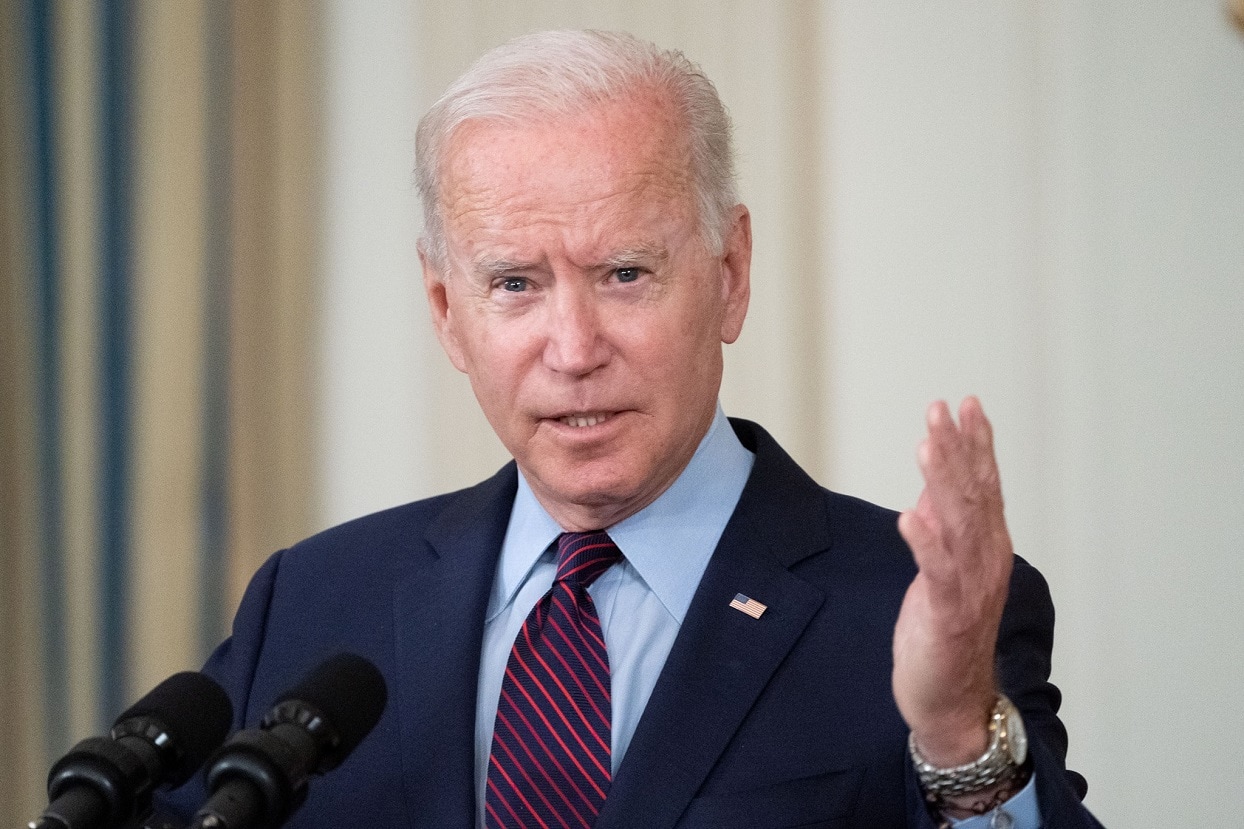 Although most of the discussion surrounding current U.S. port and supply chain bottlenecks has focused on the economy and Americans’ holiday shopping plans, some are using the situation to sell the $1 trillion bipartisan infrastructure package now before Congress. That bill directs nearly $12 billion in taxpayer funding to U.S. seaport infrastructure and billions more in general infrastructure grants for which ports are eligible.*

Given that American ports lag their global peers in terms of both efficiency and size, such advocacy makes some superficial sense. Dig a little deeper, however, and you see that, while U.S. port automation and expansion would surely be worthwhile, the infrastructure bill is not the way to do it – and might actually make things worse.

First, there is little to indicate that the ports need federal (U.S. taxpayer) money. American seaports are not operated by the federal government but are instead owned and managed by state or local boards and authorities. These authorities levy user fees on ships, in addition to receiving state funding, to help support their activities, which often include maintenance and infrastructure projects. As our colleague Chris Edwards has noted, state and local governments have been swimming (pun intended!) in tax revenues in 2021 and have already received tens of billions of dollars in federal pandemic‐​related funds that they didn’t need. State governments and port authorities are thus already more than capable of funding new port infrastructure, and many port authorities are, in fact, doing just this: railroad expansion at the Port of Charleston, for example, has already received over $200 million in funding from the State of South Carolina.

Furthermore, federal support for port infrastructure, usually undertaken by the Army Corps of Engineers, is already funded through Harbor Maintenance Fees (HMFs) on incoming ships. The fees finance dredging and certain maintenance projects on the waterside of the port, with states also contributing a certain percentage of the funds. While the bulk of the infrastructure bill’s proposed port subsidies are allocated to the Army Corps of Engineers, including $4 billion for dredging projects, a September 2020 report from the Congressional Research Service noted that the HMF Trust Fund already has a surplus of over $9 billion. Moreover, recent legislative changes in both the CARES Act and Water Resources Development Act of 2020 have made it easier to disburse funding from the Trust Fund, and altered the distribution formula to distribute more funds to projects at the largest and busiest ports, such as those in backlogged Los Angeles and New York. Even more federal funding for the Army Corps of Engineers is therefore unnecessary (at best), and – even if it were necessary – could be achieved by simply increasing HMFs.

Second, the proposed federal infrastructure spending comes with conditions that have been repeatedly shown to raise costs, lower the quality of work, and delay projects for months or even years. For example—

– The infrastructure bill’s “Buy America” provisions require that most materials used in U.S. transportation projects be produced in the United States. As scholars at Cato have consistently shown, these protectionist restrictions can increase the costs and timing of U.S. infrastructure projects (if not canceling them outright), reduce the quality of inputs or finished projects, and decrease innovation among U.S. firms. Indeed, as our colleague Colin Grabow just noted, the recent Washington, D.C. Metro railcar debacle provides the latest example of Buy American’s many costs and risks.

– Most projects subsidized by the new infrastructure bill also must abide by the Davis‐​Bacon Act (Public‐​Private Partnerships would be exempt), which requires workers on federally funded infrastructure projects to be paid the “prevailing wage” (i.e. union wage) in the area, rather than the market wage. This requirement effectively excludes non‐​union construction workers and firms from working on federal infrastructure projects, despite the fact that only 12.8% of construction workers are unionized. It therefore reduces competition and labor supply, leading to higher costs and potentially lower quality. Indeed, because the “prevailing wage” is often significantly higher than comparable market wages, the Davis‐​Bacon Act can increase the costs of infrastructure projects by as much as 20 percent. No wonder, then, that an August 2021 report from the Congressional Budget Office estimates that repealing the law could save taxpayers $1 billion a year.

– Federal infrastructure projects are further bogged down by National Environmental Policy Act (NEPA) reviews, which are mandated when federal actions could “significantly affect” the environment – as most port projects surely would. In 2018, NEPA‐​required Environmental Impact Statements (EIS) took an average of 4.5 years to complete, significantly increasing both the cost and time needed to complete infrastructure projects. The Senate infrastructure bill, to its credit, includes reforms aiming to speed up the NEPA process for the most expensive projects (projected to cost over $200 million), but they are mainly aspirational, not mandatory, and haven’t worked in the past.

– Third, all port expansion projects – not merely those funded by federal government – are severely burdened by the Jones Act and the Foreign Dredge Act, which collectively require that any dredging in U.S. waters be undertaken by American‐​built, -owned, -crewed, and -flagged ships. As Grabow explained in May, these restrictions, which many countries don’t have, dramatically limit the ships and workers available to dredge (and thus expand) U.S. ports, thus resulting in “high costs and unnecessarily lengthy timelines for the completion of urgently needed projects.” Eliminating these mandates would therefore speed port expansion projects and further reduce any need for taxpayer‐​funded dredging.

The current supply chain situation certainly merits public attention and government action. However, that action shouldn’t involve throwing even more taxpayer money (with strings attached) at the problem but instead reforming or repealing the many federal policies that burden our port and inland infrastructure systems and make the current situation far worse than it ever needed to be.

*Over $9 billion is allocated to the Army Corps of Engineers for dredging, port expansion, and other infrastructure priorities, with an additional $2.25 billion for the Port Infrastructure Development Program, which provides grants to port authorities, and $25 million for the Marine Highways Program.

Scott Lincicome is a senior fellow in economic studies at CATO. He writes on international and domestic economic issues, including international trade; subsidies and industrial policy; manufacturing and global supply chains; and economic dynamism. Ilana Blumsack is an economics studies researcher at CATO.