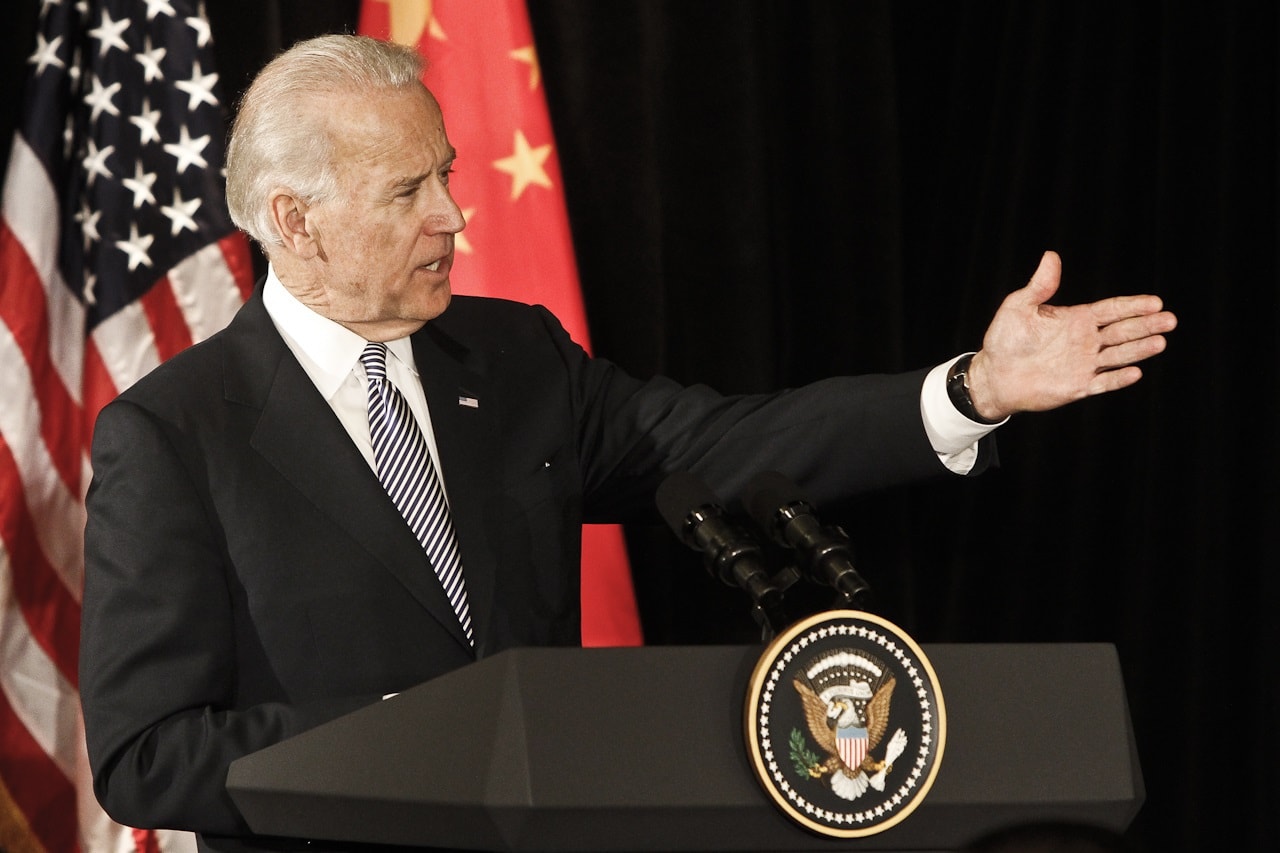 With the Biden administration’s China policy under wraps for months, no one quite knew what to expect from U.S. Trade Representative Katherine Tai’s speech at the Center for Strategic and International Studies. Leading up to Monday’s event, it sounded like she would use this opportunity to put China on notice.

Last week, Tai told Politico that “the Biden administration plans to ‘build on’ existing tariffs on billions of dollars in Chinese imports and confront Beijing for failing to fulfill its obligations under a Trump-brokered trade agreement.” However, the speech took a much more moderate tone. While Tai called for holding China accountable on its human rights record and industrial policies, she also advocated for a “durable coexistence.”

After a months-long review of China policy, the Biden administration has determined that the China Phase One Deal, signed by the Trump administration in January 2020, “did not meaningfully address the fundamental concerns that we have with China’s trade practices and their harmful impacts on the U.S. economy.”

According to Tai, the agreement failed to push for fundamental changes in Beijing’s state support for certain sectors of the economy, such as its steel, solar, and semiconductor industries.

Biden’s emerging China trade policy includes several positive steps. For starters, Tai announced that she will reinstate the exclusion process for products subject to Section 301 tariffs on imports from China. Tariffs of up to 25 percent remain on roughly two-thirds of U.S. imports from China. Earlier this year, the Biden administration stopped processing exclusion requests for non-medical products.

And, even before the speech, Tai had already made strides to lessen trade tensions with U.S. allies, primarily the United Kingdom and the European Union. Earlier this year, the administration signed an agreement to defer additional retaliatory measures in the decades-long dispute over aircraft subsidies with those countries.

Tai is also engaging in multilateral discussions on “market distortions and other unfair trade practices, such as the use of forced labor in the fisheries sector, and in global supply chains, including in Xinjiang.”

While these are good points, the administration could be doing more. The tariffs on imports from China are broad and have cost Americans an extra $106.8 billion in import taxes since 2018. Such costs weigh heavily on the economy as we try to recover from the pandemic-related economic downturn and rising inflation. Fear of “stagflation” is already rising among markets and central banks.

National security tariffs on steel and aluminum imports, much of which is applied to imports from key allies such as the UK, EU and Japan, also remain in effect. These tariffs have cost Americans $11.4 billion since 2018. A true multilateral response would not target our allies, especially with tariffs that claim the imports threaten national security.

While Tai did not repeat her earlier talk of building upon existing tariffs, Tai did vow that the U.S. would “defend – to the hilt – our economic interests.” It is unclear how that defense would take place, but tariffs, which are taxes on American families and businesses, should be a last resort.

Tai also used her Monday speech to advocate for increased government spending on infrastructure, and arguing that President Biden’s Build Back Better plan would somehow counter China’s ascendance. But trying to outspend China with American tax dollars is not a free market-driven response to this challenge. In fact, doing so will just make America more like China.

The administration should look first to non-tariff and free-market strategies for addressing any legitimate concerns they may have with Chinese competition.

A 2019 report by The Heritage Foundation highlighted seven mechanisms for targeting Chinese trade practices, including sanctioning Chinese companies that violate U.S. intellectual property laws and utilizing the Committee on Foreign Investment in the United States to address threats posed by Chinese investment in the U.S. Fully enforcing U.S. export control laws and laws prohibited goods made with forced labor should also be key priorities.

Finally, rather than instituting our own industrial policies, the government should focus on unleashing the power of America’s greatest comparative advantage: the free market. That means eliminating and lowering regulatory barriers, cutting taxes, and reining in government spending. 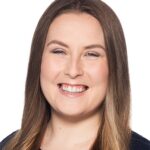