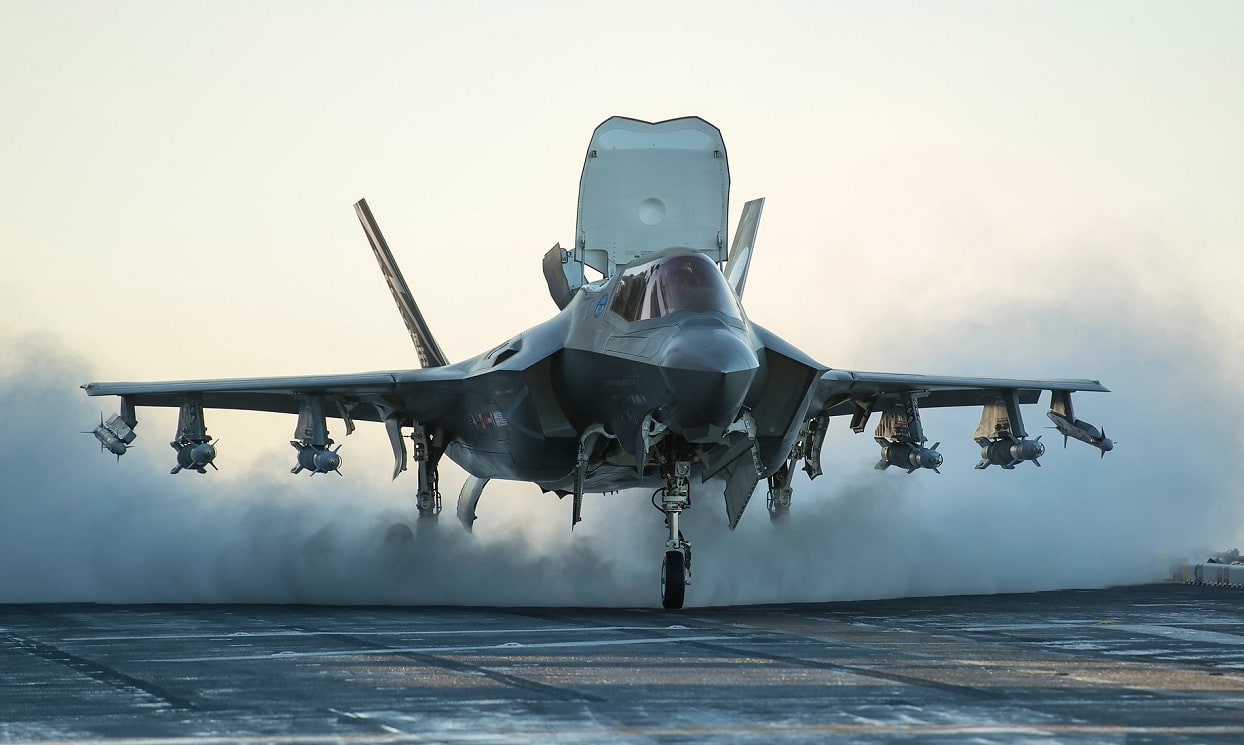 Opponents of the F-35 Lightning II continually criticize the cost of the aircraft, and if they had their way the United States Air Force would continue to make do with fourth-generation aircraft. However, the Lightning II wasn’t the first fifth-generation, all-weather stealth fighter aircraft to face such scrutiny. The Lockheed Martin F-22 Raptor, which is still solely operated by the United States Air Force, was developed as part of the service’s Advanced Tactical Fighter (ATF) program two decades ago as an air superiority fighter that could also be capable of ground attack, electronic warfare and signals intelligence.

Primarily designed as an air superiority fighter, it also offered ground attack, electronic warfare, and signals intelligence capabilities. Powered by two Pratt & Whitney turbofan engines and is capable of reaching speeds of Mach 2 (1,534 mph/2,469 kph). It has a ceiling of 50,000 feet (15 kilometers) and a range of 1,841 miles (2,962 km) without refueling.

The Air Force had originally planned to buy a total of 750 of the F-22s, but the program was cut short to 187 operational aircraft, in addition to the eight test models that had been produced. The high costs of the program, as well as a lack of clear air-to-air missions due to delays in Russian and Chinese fighter programs along with a ban on exports, resulted in the Air Force’s scaling back. The last F-22 Raptor was delivered in 2012.

“The Air Force was really put into a square corner by then-Secretary of Robert Gates in 2008, and he chose to prematurely cancel the F-22,” explained Heather R. Penney, senior resident fellow for the Mitchell Institute for Aerospace Studies.

Gates’s reasoning was that the aircraft had no place in the wars and Iraq and Afghanistan. That decision essentially dismissed the notion that the United States needs to prepare for “wars of necessity,” and instead was too focused on wars of choice, notably those conflicts in the Middle East, where enemy airpower was never an issue. In fact, the United States has not actually prepared for a war of necessity in decades‚ and as such air superiority or air dominance has not been questioned.

“We were forced into canceling the F-22 too early,” warned Penney in an interview with me.

The United States could now be in danger of repeating that mistake with the F-35 Lightning II.

“This is very much why we’re being forced into the F-15EX,” said Penney, who noted that it is still a capable aircraft, but not what is needed when facing near-peer adversaries such as Russia and China.

“We need an aircraft that can provide air dominance, and without it, every other branch of the service is at risk—from Space Force ground control to cyber command to our ships at sea and even infantry on the ground. Everything else in the U.S. military is at risk if we can’t maintain that air dominance,” warned Penney, who served two tours of duty in the Iraq War as an F-16 pilot.

“We haven’t faced this threat since Korea,” she added. “But we saw in Syria that Russia was able to deploy its Su-57 fighters, and it highlighted that all our legacy programs could be at risk. Now imagine if those Syrian rebel forces that were attacked by the Russians were U.S. forces! That is why air dominance matters, and why we need to keep F-22 in the inventory.”

While the current fleet of F-22s won’t be retired anytime soon, the Air Force is left in the worst possible situation because the program never really had a chance to mature. Instead, it has a platform that was truly cutting edge when it was developed twenty-five years ago, but those are still at very basic block and the efforts to improve the aircraft over time with subsequent blocks didn’t occur explained Penney. 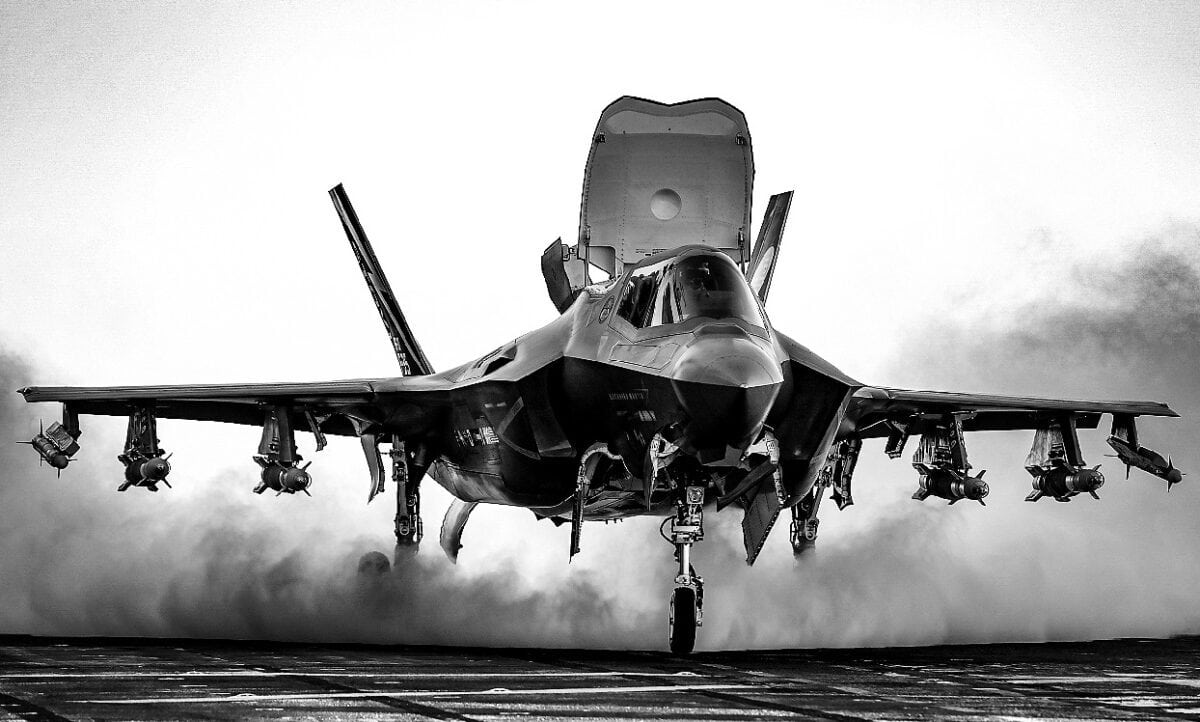 “Because of Gates’s decision, which was very short-sighted, we have to deal with the difficult option of replacing key components in those aircraft and every single upgrade is going to be very invasive,” she noted. “Every F-22 needs to be maintained and upgraded until they became excess capacity and excess capability for the Air Force.”