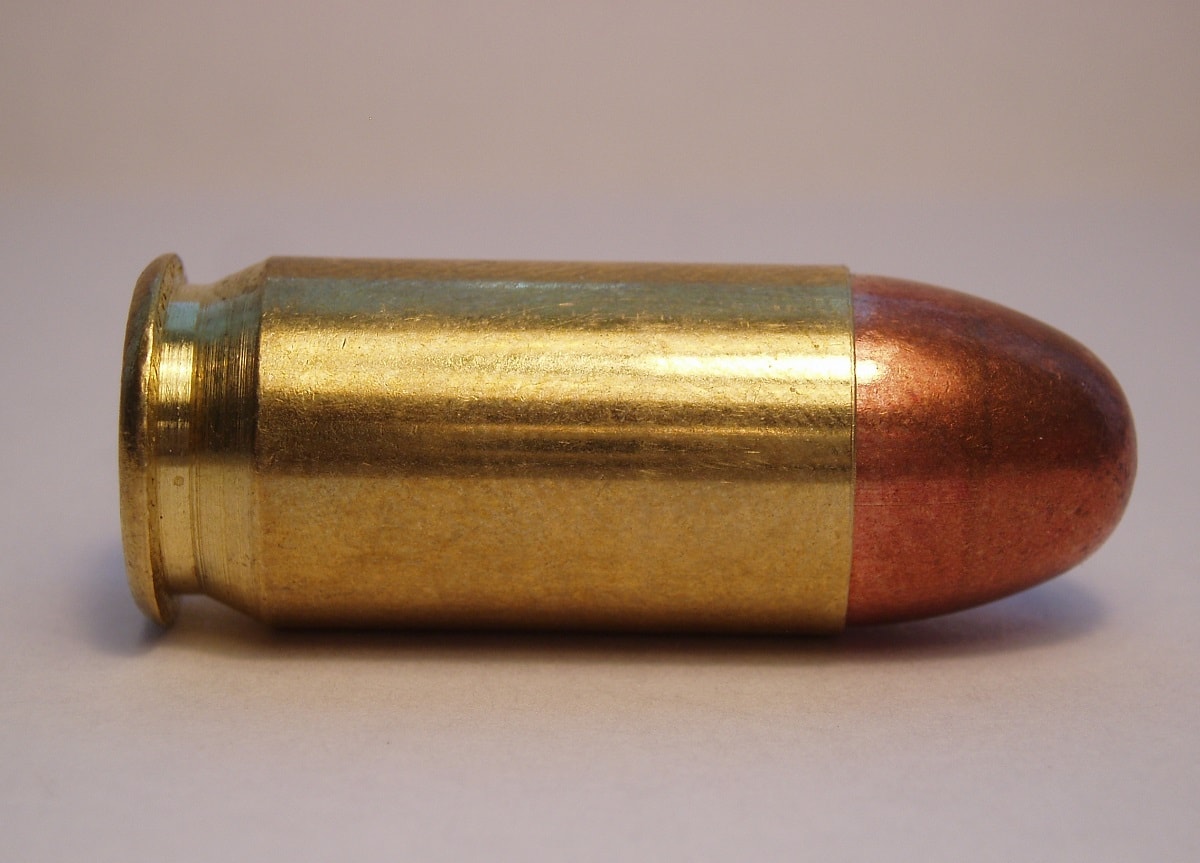 American folk singer and activist Pete Seeger sang “Where have all the flowers gone,” but today someone could rework the lyrics to ponder where have all the bullets gone? The same refrain that was heard throughout the spring and summer will be heard again: ammunition is in short supply and it could be months before levels return to normal.

The same song is being sung across the nation, and the nationwide shortage of ammunition could put a serious squeeze on this fall’s hunting season. Across the country, retailers have had to continue to limit the number of boxes of cartridges that a buyer can purchase at one time—and each of those boxes is costing more.

Popular hunting cartridges including .410, .270, and especially .30-06 are hard to come by, so hunters are advised to stock up early. If you see it on the shelves today, then don’t expect it to be there tomorrow. That is the message retailers nationwide are telling customers.

The ongoing coronavirus pandemic has been largely to blame for the ammunition shortage, but rumors have circulated as to what caused the supplies to dip.

Andrew Rose of Professional Loading Service in Stevensville, Montana agreed that the ammunition shortage began due to large purchases of ammunition at the start of the pandemic, but added that government contracts also squeezed out the consumer. According to Rose, who spoke with The Valley Journal this month, American ammunition manufacturers including Winchester, Remington, Federal and Hornady prioritized their resources and production on filling government contracts.

“The government” is responsible has become a popular conspiracy theory in recent months, and the line of thinking is that U.S. government contracts caused the mass ammunition shortages.

However, industry experts say it isn’t actually true. While the government does contract private companies, ammunition for the military and federal agencies are produced at different facilities. According to the National Shooting Sports Foundation (NSSF), the larger factor was the increase of first-time buyers last year—while production at many facilities was halted for a while due to the pandemic.

Lawrence Keane, general counsel and senior vice president for government and public affairs at the NSSF, said that hoarding and panic buying were the main factors for the current ammunition shortage. Keane cited the “toilet paper crisis of March 2020” as similar. Consumers rushed out to buy up ammunition throughout last year and suppliers couldn’t keep up with demand.

While retailers have continued to note the shortages, and many shooters bemoaned the lack of ammunition, what was lacking in most nationwide reporting was commentary from those who were well stocked up. Panic buying has been the real issue. Consumers who see empty shelves on a particular visit will snap up everything they see when those shelves are restocked out of fear.

“It kind of becomes a self-fulfilling prophecy,” Keane told WUSA9.com earlier this year. “Like the toilet paper last year, they grab as much as they can as fast as they can, because they’re not sure when they’ll be able to get it in the future.”

Keane also sought to debunk the conspiracy theory that the government was behind the shortage.

“Let me just say categorically, that is not true,” Keane explained. “That is fake news . . . if you will.”