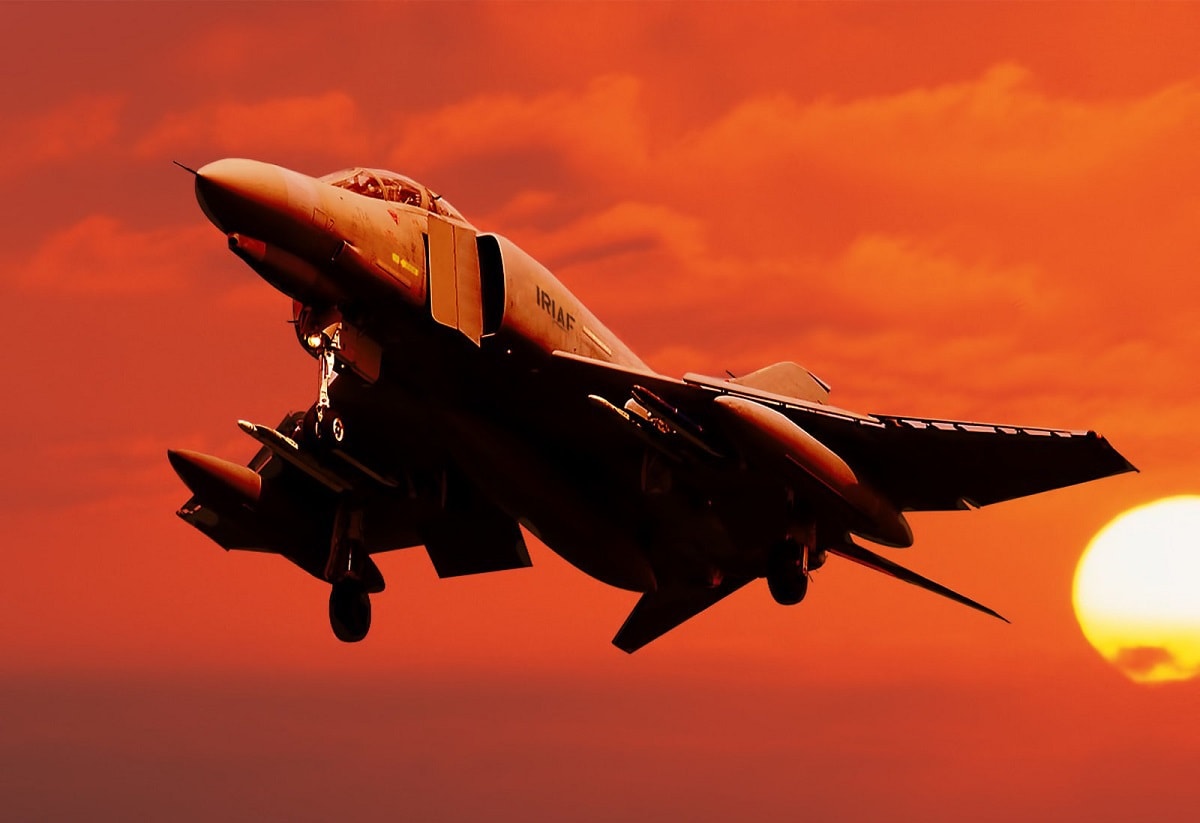 In March of 1945, and just five months before surrendering to the Allies, Japan did something with profound consequences: it conquered Vietnam—and ultimately embroiled the United States in its first lost war.

To be accurate, Japan did not seize Vietnam as we conceive of Vietnam today. It seized French Indochina, that region of Southeast Asia comprising Vietnam, Cambodia and Laos, which France had conquered in the name of the French Empire.

The story really begins in the summer of 1940, after France surrendered to Germany. But while metropolitan France lay prostrate under the Nazi jackboot, France’s empire in Africa and Asia remained intact under the Vichy French collaborationist government, shielded from Hitler by the oceans and the British Royal Navy that patrolled them.

Nonetheless, France had another enemy: the Japanese Empire. Just days after the French surrender, Indochina’s colonial government received a demand from Japan: shut down the rail line running from the port of Haiphong to southern China, over which American supplies flowed to the Chinese armies battling Japanese invaders.

With just seventy thousand troops, fifteen modern fighter planes and a handful of tanks, French Indochina was in no position to refuse. But with a resolve that would have better employed fighting the Germans, the French refused to comply. Japan responded with a quick but violent amphibious invasion, backed by warships and aircraft that cost the French army a thousand dead. By the end of September, France had agreed to allow Japan station several thousand troops and deploy aircraft on Indochinese airfields (it was from these airfields that Japanese torpedo bombers sunk the British battleships Prince of Wales and Repulse on December 10, 1941).

In July 1941, Japan occupied the rest of Indochina, a fatal mistake that precipitated the U.S. oil embargo, which led to the Japanese attack on Pearl Harbor. What ensued was an ironic case of imperialists ruling imperialists, as the Japanese effectively controlled Indochina while allowing the French authorities to control the Vietnamese.

Enter a name that Americans would soon either jeer or cheer. Ho Chi Minh left his Chinese Communist hosts in 1941, to lead the Viet Minh, an independence movement of which the Communists were only one part. Japanese occupation sparked popular support for the Viet Minh, who opposed both the French and the Japanese. In 1945, the Office of Strategic Services—America’s pre-CIA—even sent a team into Indochina to work with the Viet Minh, and Ho Chi Minh offered to provide intelligence to the Americans.

Indochina remained a backwater to the Pacific War until March 1945, when Japan put an end to the French puppet regime. Their empire crumbling, and fearing that the French might backstab them, the Japanese mounted a vicious surprise attack that wiped out the French garrison.

For Japan, the attack accomplished nothing. The Rising Sun would set just five months later in the glare of atomic flash. But as one French diplomat later put it, Japan “wrecked a colonial enterprise that had been in existence for eighty years.”

When Japan surrendered in August 1945, into the vacuum stepped the Viet Minh. Ho Chi Minh’s guerrillas hadn’t accomplished much, according to Bernard Fall, the most famous historian of the Indochina war:

Soon, posing as “nationalist guerrillas” only interested in evicting both the Japanese and French imperialists from their native country, these “Viet-Minh” acquired a reputation far in excess of their military accomplishments. Those, according to Allied sources, were limited to the attack of a small Japanese gendarmerie post at the Tam-Dao mountain resort. But the fact remains that, after the collapse of the French, the Viet-Minh were the only pro-Allied movement of any consequence in the country. . . . When V-J Day dawned, the Viet-Minh were the only group of any size in Viet Nam to exploit the power vacuum existing in the area. Their Communist training gave them an unbeatable head-start over the small idealistic nationalist groups which now began to squabble over details while the Communists were taking over the country under their very noses.

While the Viet Minh and other revolutionaries occupied key cities like Saigon, British troops landed in Indochina in September 1945. The British armed some French soldiers captured by the Japanese—and even retained armed Japanese soldiers to keep the natives under control. Sporadic clashes erupted between the British and Viet Minh, with the Viet Minh losing badly, while French forces reasserted the colonial regime. By March 1946, the British were gone and the French were in open warfare against the Communists.

For the next twenty years, Southeast Asia would be embroiled in war. France waged a long and bloody campaign against the Viet Minh that ended in May 1954 with the French surrender at Dien Bien Phu. In 1965, U.S. Marines landed in South Vietnam, the first chapter in America’s most painful war.

Yet the question remains: what would have happened if Japan had never occupied French Indochina in 1940? The best answer is that Japan only accelerated a process that was probably inevitable. By 1939, European colonialism was already fraying, as independence movements like the Viet Minh and Gandhi in India sprang up. The two bigger questions are: What if France hadn’t been conquered and devastated by the Nazis, which weakened French prestige and military might? And what if China hadn’t gone Communist, and not become a source of weapons, advisers and sanctuary for the Viet Minh?

On the other hand, the United States did manage to stay out of the First Indochina War between France and the Viet Minh. What ultimately led to U.S. troops hacking through the humid jungle was the fact that France withdrew and South Vietnam couldn’t survive alone against the Communists. If French colonial authority hadn’t been humbled by Japan, and if metropolitan France had been able to commit more resources to Southeast Asia, then perhaps Viet Minh victory might have been delayed or even stopped (or perhaps a non-Communist independence movement could have taken power).

Then America might not have felt a need to fight in Vietnam at all.

Michael Peck is defense journalist based in Oregon. He can be found on Twitter.