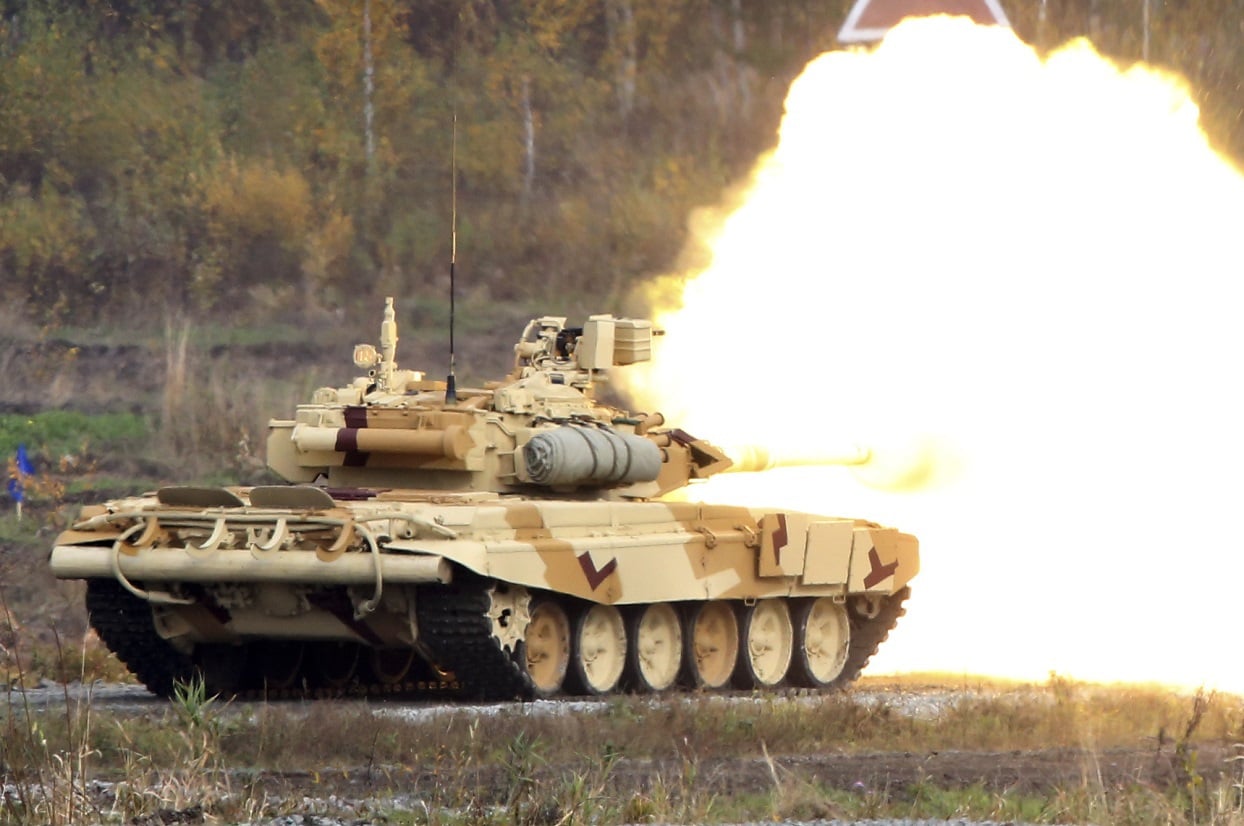 As the U.S. military is pivoting from counterterrorism and counterinsurgency operations to near-peer warfare, the Russian military is once more a prime rival.

When the Soviet Union fell at the end of the Cold War, the Russian military faced quite a significant problem. Soviet leadership had invested heavily in nuclear weapons and on the “first strike” option, the ability to use preemptively nuclear weapons to take out an enemy from the fight quickly. Investments in its nuclear arsenal meant that Moscow’s conventional forces were left to atrophy.

The “New Look” reforms that the Kremlin initiated in the late 2000s aimed at modernizing the Russian military into a modern force and bridge the gap between nuclear and conventional forces.

Although Moscow’s military capabilities have still to cover ground when compared to the U.S. military, they are getting closer. The Russian Army, which would bear the brunt of a ground conflict with the U.S. and NATO, is at the heart of President Putin’s modernization programs.

The Russian Army is composed of approximately 350,00 active-duty troops that are broken down into about 50 maneuver divisions and brigades. These units are further structured in joint formations that seek to promote combined arms operations. Such combined arms armies have organic artillery, reconnaissance, air defense, and missile/rocket capabilities.

At the heart of the Russian Army are the motorized rifle troops—mechanized infantry whose job is to hold territory and breakthrough enemy positions—and the tank troops—which are the main strike component of the Russian ground forces and work closely with the motorized rifle troops. Both of these formations have received the brunt of new equipment, with hundreds of Kurganets-25 armored personnel carriers and VPK-7829 Bumerang amphibious armored personnel carriers.

Although the Russian ground forces have been modernizing, they have also been facing serious challenges. For example, the much-touted T-14 Armata tank and T-15 Armata heavy infantry fighting vehicle are still plagued by technical and production issues.

But his wording is shrouded in a fog of vagueness that makes one wonder about the reality on the ground, and how much more advanced the Russian formations are getting.

Another challenge has to do with manpower. One of the biggest goals for the Russian Army is to professionalize to the largest extent possible. Russia has a draft, and all males between the ages of 18 to 27 are required to perform one year of national service.

As the U.S. Congressional Research Service states in a recent report, most Russian combat units are comprised of full-time professional soldiers, “which are crucial to improving both combat readiness and effectiveness. Conscripts, however, still make up a large percentage of the overall force, despite being excluded from combat by Russian law.” 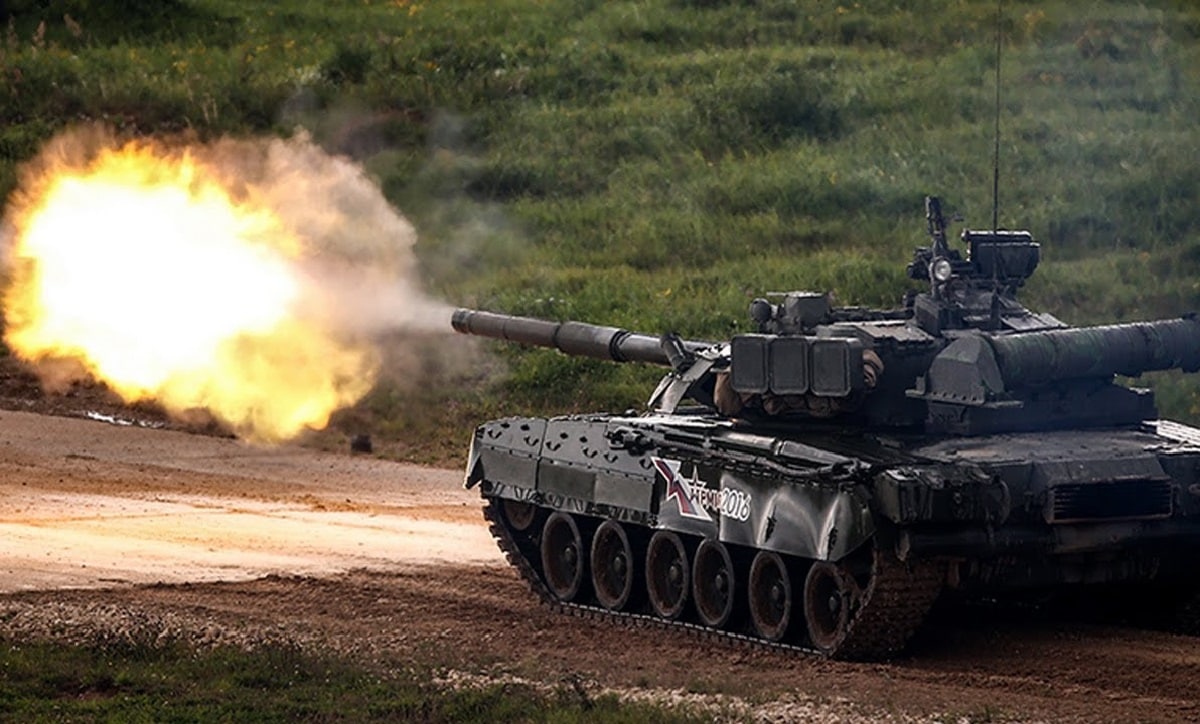 The Russian Ministry of Defense uses large-scale annual exercises, such as the Zapad exercise, to test the progress of its modernization efforts. But it is worth highlighting that Russian Army units have seen action in Ukraine and Syria.

The Russian military seems in a rush to upgrade its major weapons systems and become a modern force that can field modern platforms and not just masses of men and equipment.