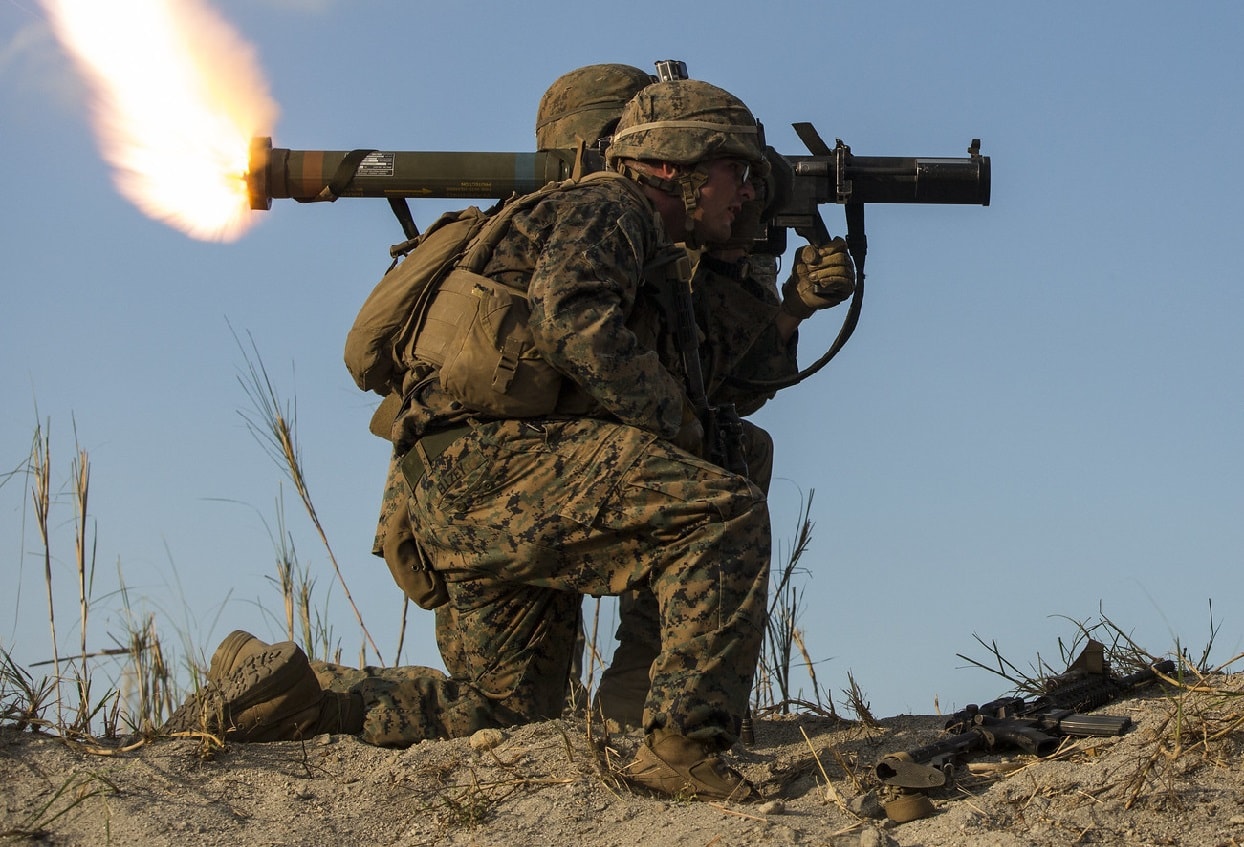 The U.S. military is only “marginally” prepared to defend America’s interests at a time when adversaries are ramping up military capabilities, according to The Heritage Foundation’s 2022 Index of U.S. Military Strength released Wednesday.

Heritage’s analysis examined each branch of the military, as well as America’s nuclear capability. (The Daily Signal is the news outlet of The Heritage Foundation.)

On the upside, the report determined the Marine Corps and the nation’s nuclear capability are “strong.” However, the Air Force and the new Space Force were scored as “weak.” The Army and Navy were scored as “marginal.”

“We are going to have to totally change the way we think of things in Congress and in the private sector as we make a change to these new warfighting capabilities, because warfighting in the future is going to look a lot different than in the past,” Rep. Mike Rogers, R-Ala., the ranking member of the House Armed Services Committee, said Wednesday at a Heritage Foundation event at which the report was released.

“Some of these capabilities, like the Space Force, we don’t need people necessarily going through boot camp to learn how to carry a backpack and a rifle,” Rogers said. “We need some kid who is really good at computer technology or mathematics, being able to come in and work for and engineer those satellites.”

The release of the report comes after China launched a new hypersonic missile in the past week. Meanwhile, Russia, Iran, and North Korea have touted advancements in military capabilities.

The lack of preparedness for some military branches doesn’t reflect on the enlisted service members, but is about resources, said Dakota Wood, senior research fellow for national security at The Heritage Foundation and a retired Marine lieutenant colonel.

“This is not an indictment in any way of the men and women who serve in the military,” Wood said. “In fact, it really emphasizes the strength of what they do. If you’ve got old equipment, and there are not enough units or ships, and you are still carrying out those functions, what a testament to their dedication and discipline.”

With regard to having enough equipment, or equipment that is too old to keep pace with that of adversaries, Wood said: “On a scale of one to five, one being very weak, five being very strong, we give it a middling score of three.”

The report states that while the Army is “aging faster than it is modernizing,” the majority—58%—of its regular brigade combat teams got a score of “very strong” for readiness. Force capacity is at only 62%, getting a score of “weak.”

The Navy is scored at “marginal, trending to weak” because it needs a larger fleet of 400 ships, the index says. The Marine Corps drew only a “marginal” score last year, but is “strong” this year, as the index cites efforts to modernize and enhance readiness. The Air Force fell from “marginal” last year to “weak” this year, as it has just 86% of the combat aircraft the index recommends.

The newest branch, the Space Force, is ranked for the first time in the index, which began in 2015, and makes a debut at “weak,” as the index asserts that “it does not have enough assets to track and manage the explosive growth in commercial and competitor-country systems being placed into orbit.”

The nuclear capability is scored “strong” but trending “marginal.” The index says the score reflects today’s greater risk of a degradation in nuclear deterrence.

“Recent calls by some elected leaders to reduce defense spending might lead one to conclude that they must believe we live in a world that is completely safe, secure, and free from the need for a robust defense,” Heritage Foundation President Kay C. James wrote in the preface of the report.

“But the unfortunate reality is that our biggest adversaries are working diligently to surpass our military capabilities at a time when much of our military equipment—including planes, tanks, and ships—is decades old and years past its useful service life,” James continued.

“We trust that our work assessing the challenges to America’s interests and our country’s ability to meet those challenges will significantly inform the debate that is so essential to protecting what has made the United States the beacon of hope, opportunity, and liberty for all the world.”