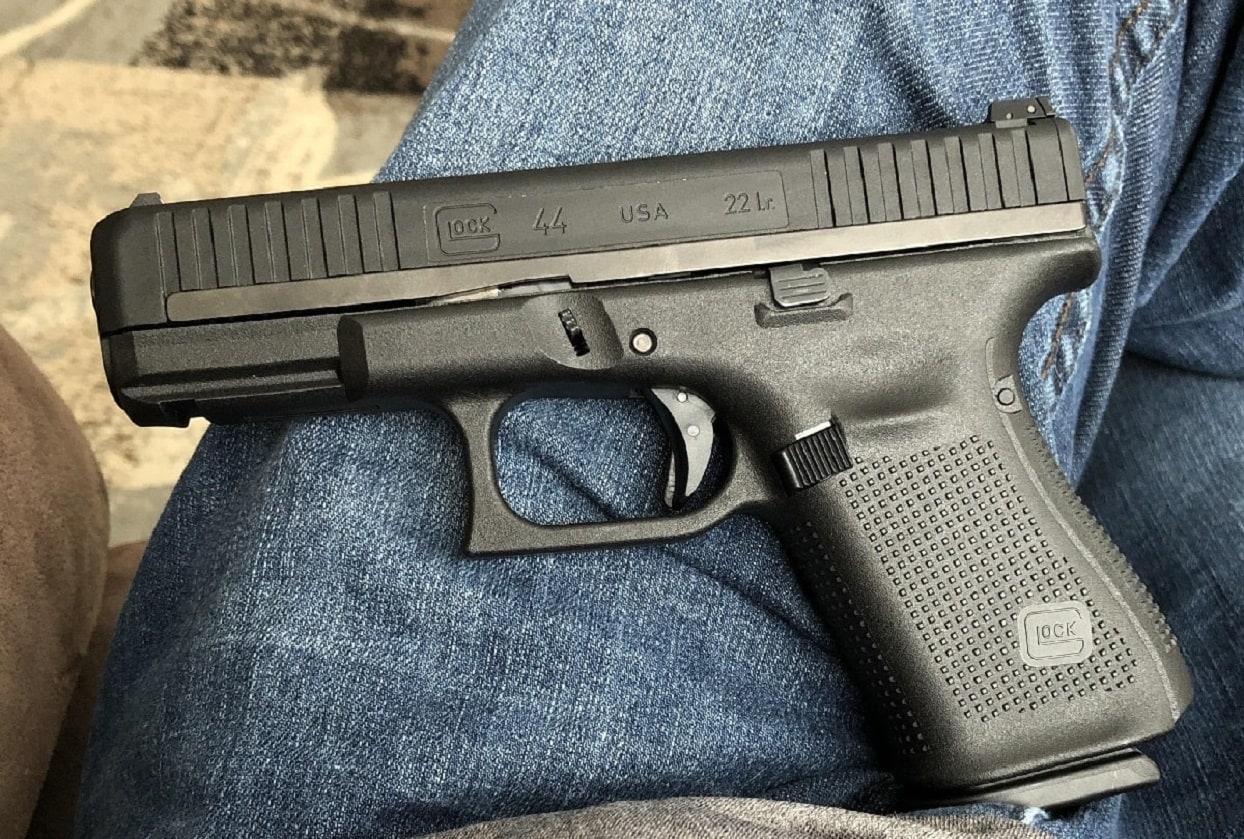 More Americans than ever are expressing their Second Amendment rights, and that isn’t just to own or as the Constitution puts it “keep” firearms, but they’re also “bearing” the arms as in carrying those guns.

Concealed Carry Permits: What the Numbers Tell Us

According to a new Crime Prevention Research Center (CPRC) report, the number of concealed carry permits has surged in recent years – and is up by about 48 percent since 2016 – while since the start of the pandemic there has been a 10.5 percent increase. The overall number of permit holders grew by a record two million, beating out the previous record of 1.8 million that was set back in 2017. The number of American adults with a concealed carry permit is now 8.3 percent.

The number of concealed handguns grew to 21.52 million in 2020. Alabama now has the highest concealed carry rate at 32.1 percent, followed by Indiana at 21.6 percent and Iowa at 16.5 percent.

While that may have some anti-gun groups concerned, supporters of the Second Amendment maintain that Americans are simply embracing their constitutional rights and seek to carry a firearm for protection. John R. Lott, president of the CPRC, told FoxNews in a statement that the increase was largely due to increased crime in recent years, as well as the defund the police movement.

“The reason for the increase is the same as the increase in gun sales over the last two years, increased crime and concerns that police aren’t able to do their job and that large numbers of inmates were released from jails and prisons,” Lott said.

Next month, the Supreme Court of the United States (SCOTUS) is also set to hear the case of New York State Rifle & Pistol Association V. Corlett, and its ruling could determine whether permit requestors will be required to provide a ‘proper cause’ for obtaining a permit. Currently eight states utilize such a rule, and have only issued permits to 1.24 percent of their adult population compared to 10.77 percent for the other states, the study noted.

“That case will determine whether those requesting permits need to provide a ‘proper cause,’ which means a good reason for obtaining a permit,” the authors wrote.