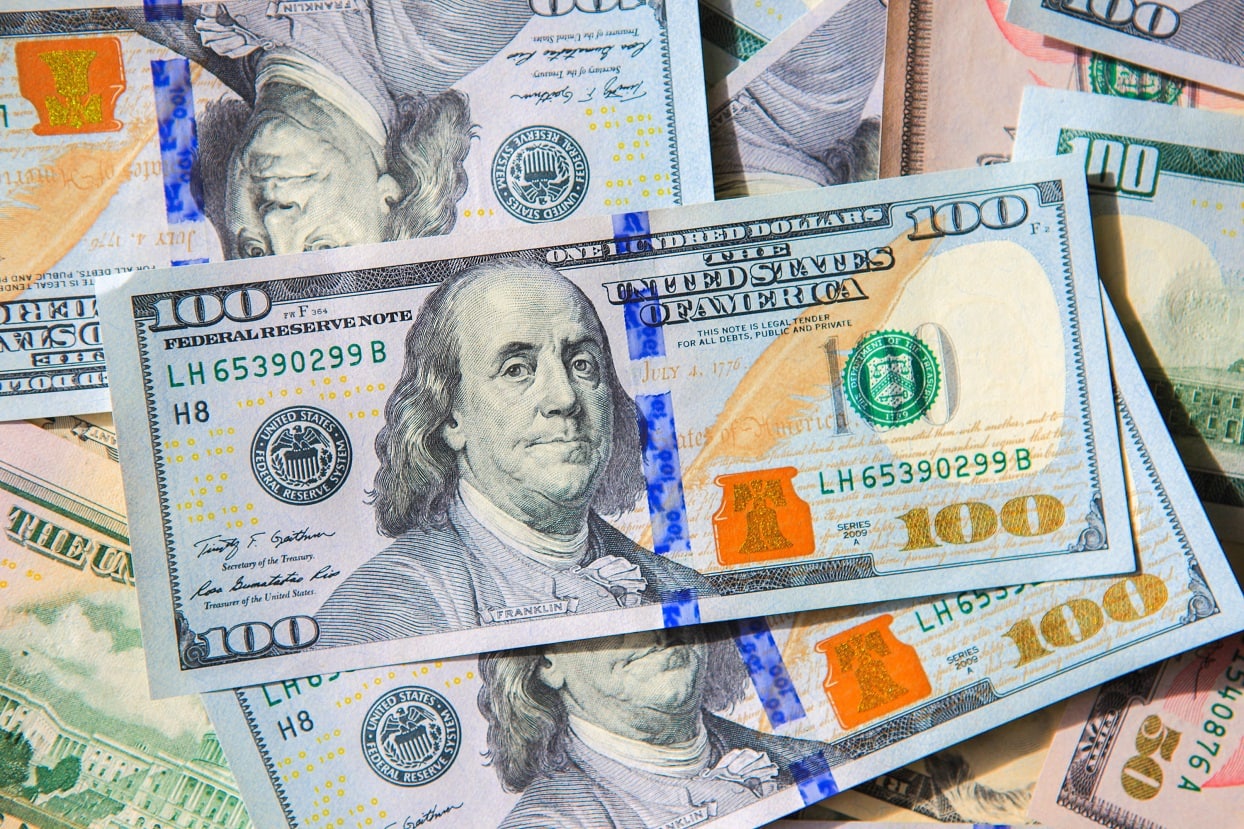 The COLA Increase Is Not Enough To Keep Up with Inflation: Seniors who have been struggling to make ends meet received some good news last month, when the Social Security Administration (SSA) announced that Social Security and Supplemental Security Income (SSI) benefits for approximately 70 million Americans would increase 5.9 percent in 2022.

That 5.9 percent cost-of-living adjustment (COLA) will begin with benefits payable to more than 64 million Social Security beneficiaries in January 2022. The increased payments to approximately 8 million SSI beneficiaries will begin on December 30, 2021.

COLA is determined by using the Consumer Price Index (CPI) inflation measurement tool from the Bureau of Labor Statistics (BLS).

The SSA stated, “The purpose of the COLA is to ensure that the purchasing power of Social Security and Supplemental Security Income (SSI) benefits is not eroded by inflation. It is based on the percentage increase in the Consumer Price Index for Urban Wage Earners and Clerical Workers (CPI-W) from the third quarter of the last year a COLA was determined to the third quarter of the current year. If there is no increase, there can be no COLA.”

COLA increases in recent years have been around 1-1.3 percent, and this year’s adjustment is one of the highest COLA jumps in decades.

COLA Increase This Year Is Not Enough

Yet, some economists have noted that the latest data from the BLS show that the CPI surged by 6.2 percent annually in October, the highest inflation increase since November 1990. Fox Business reported, “If this 31-year high persists, the Social Security benefits increase will not be enough to combat the rise in inflation from this year alone.”

Senior citizen advocates warned that relying on a COLA increase in previous years has proved to be detrimental to Social Security beneficiaries. Simply put, the average increase of benefits each year has simply not been enough to keep pace with inflation – and certainly not this year. That means the real value of millions of Social Security monthly payouts is worth less and less over time.

“While the high COLA is welcome, Social Security recipients are saying that years of low COLAs in the past made it next to impossible to cope with the rampant inflation of 2021, because COLAs haven’t kept pace with some of the fastest-growing costs of older households,” the Senior Citizens League (TSCL) said in a statement.

Even more worrisome is the fact that even as benefits have increased by 55 percent over the past 21 years, housing costs saw close to a 118 percent jump during the same period while healthcare costs were up 145 percent.