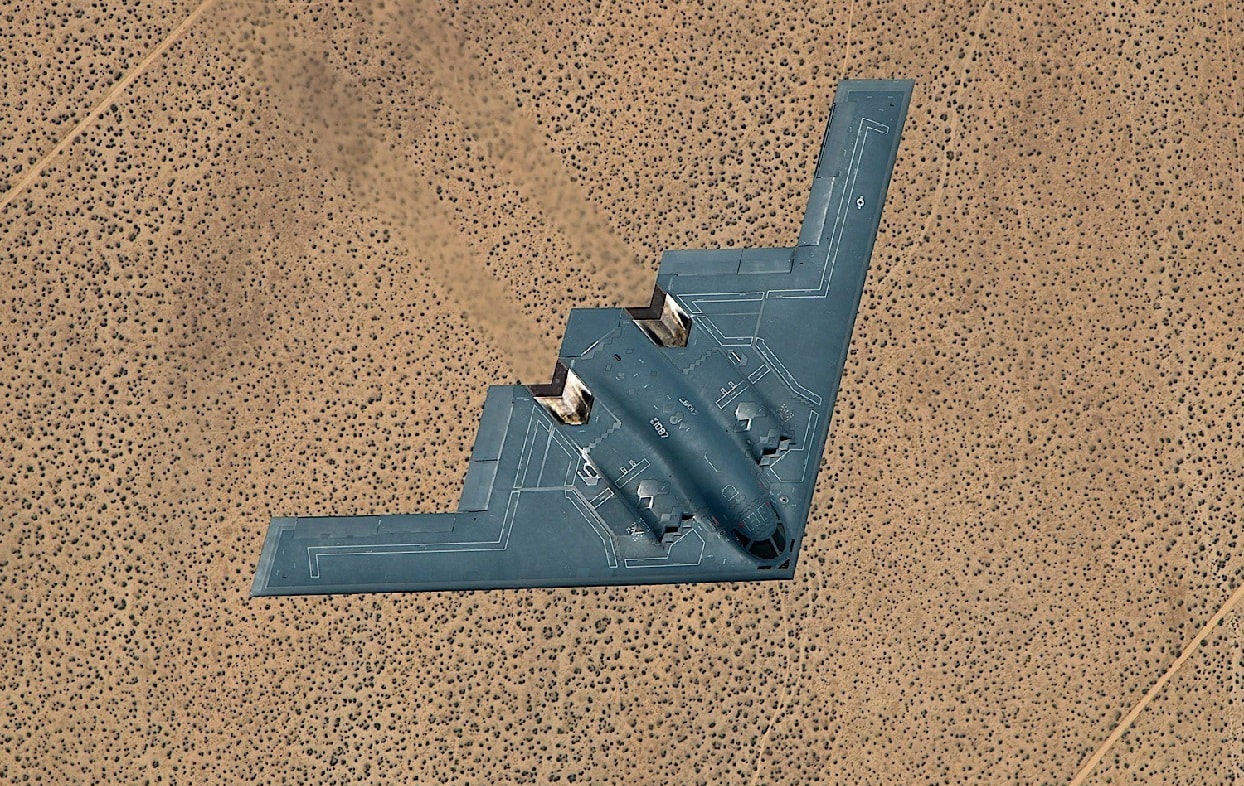 The B-21 Raider stealth bomber, currently in low-rate production, is the next major military aircraft being developed by the US Air Force. Now, a new report looks at what the government is expected to spend on the program.

According to Bloomberg News, which cited “new service estimates,” the B-21 stealth bomber will cost taxpayers $203 billion through the 2050s. That price tag includes $25.1 billion for development, $64 billion for production, and $114 billion for “30 years of sustaining and operating a fleet of 100 bombers.”

The estimate is described by Bloomberg as “an attempt by the Air Force to make good on a vow to help prevent sticker shock among lawmakers by providing more transparency on cost data as the secretive aircraft proceeds through development. This is following the rollout in the 1980s of the B-2, with the government revealing at the end of the process that it had spent way more than projected on the project.

The estimate is based on the current idea of building 100 of the B-21s. However, a recent report argued that the Air Force should be ordering way more than that.

A report this fall from the Center for a New American Security (CNAS) said that the U.S. should build a minimum of 164 Northrop Grumman B-21 Raider stealth bombers.

“When considering theoretical requirements of up to 200-plus bombers to prosecute a penetrating strike mission against a great power such as Russia or China, it is better to err on the side of caution and maintain a healthy complement (24) of backup and attrition aircraft,” report authors Jerry Hendrix, CNAS director of defense studies and Air Force Lt. Col. James Price wrote at the time.

“While each AEF comprises an assortment of tactical, strategic, and logistical aircraft, the current Air Force force structure is unable to meet the requirement to supply each AEF with one bomber squadron made up of a minimum of 10 and optimally 12 bombers,” they said.

“When it comes to delivering America’s resolve, the B-21 Raider will be standing by, silent and ready,” Northrop Grumman says on its website. “We are providing America’s warfighters with an advanced aircraft offering a combination of range, payload, and survivability. The B-21 Raider will be capable of penetrating the toughest defenses to deliver precision strikes anywhere in the world. The B-21 is the future of deterrence.”