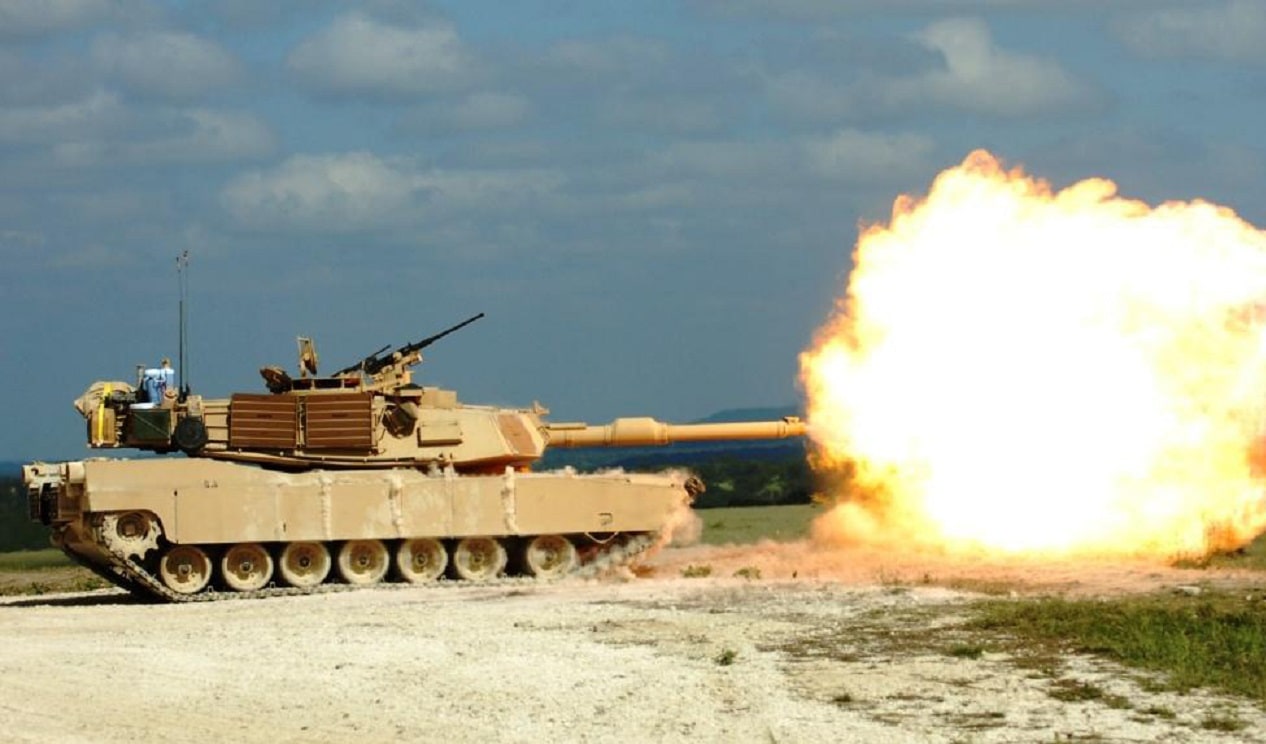 As tensions between Russia and the West persist and the threat of an invasion of Ukraine looms, Moscow proceeded with a most unusual move.

The main Russian intelligence agency and successor of the KGB released a statement on the situation, even going as far as to compare it with the invasion of Georgia in 2008 when Russian forces defeated their neighbors in a shift campaign.

SVR, the foreign intelligence service of the Russian Federation, made a rare public appearance with an inflammatory statement, accusing the U.S. and European Union of inciting tensions and lying.

“Recently, officials in Washington have been enthusiastically intimidating the world community with Russia’s alleged preparations for “aggression” [sic] against Ukraine. According to the coming reports, the US Department of State is using diplomatic channels to disseminate among its allies and partners absolutely false information about the concentration of forces in Russia for the military invasion of Ukraine,” the SVR said according to a translation by the state-owned TASS news agency.

The SVR went on to state that Western encouragement to Ukraine might prompt Kyiv to take offensive action in the Donbas region where Russian-backed separatists have been fighting an insurgency against the Ukrainian military for almost eight years now.

“The United States and its allies continue to pump up weapons to Ukraine, push it toward using such weapons, including unmanned aerial vehicles for the purposes of military provocations,” the SVR stated, adding the Ukrainian forces have been creeping inside “the so-called grey zone along the contact line” and have been concentrating forces and weapons in the border with Russia in the East and Belarus in the North.

The SVR’s statement on an active situation is very rare indeed and suggests that Moscow is looking to tone down the tensions but still maintain its public face.

The Russian intelligence community is comprised mainly of four agencies, each of which has slightly different responsibilities and authorities.

First comes the SVR (Sluzhba vneshney razvedki Rossiyskoy Federatsii), which is the external intelligence agency and collects foreign intelligence abroad. These intelligence officers are mostly found abroad in Russian embassies and other diplomatic posts. The SVR would be the equivalent of the CIA and MI6.

Second is the FSB (Federal’naya sluzhba bezopasnosti Rossiyskoy Federatsii), the internal security agency that collects domestic intelligence and focuses on counterintelligence—that is, the catching of foreign spies. The FSB would be the equivalent of the FBI and MI5.

Third, comes the notorious GRU (Glavnoje Razvedyvatel’noje Upravlenije), which is the military intelligence agency. As such, the GRU mostly collects military intelligence but also conducts special operations and covert action. The military agency also commands the Spetsnaz special operations units. The GRU has achieved an interesting reputation of brutality and brazenness for targeting and assassinating regime critics and defectors abroad in the past decade. The GRU would be the rough equivalent of the Defense Intelligence Agency.

Finally, there is the FSO (Federalnaya sluzhba okhrany), which has many duties, including presidential security and signals intelligence collections. The FSO is more a federal law enforcement agency rather than an intelligence organization per se.